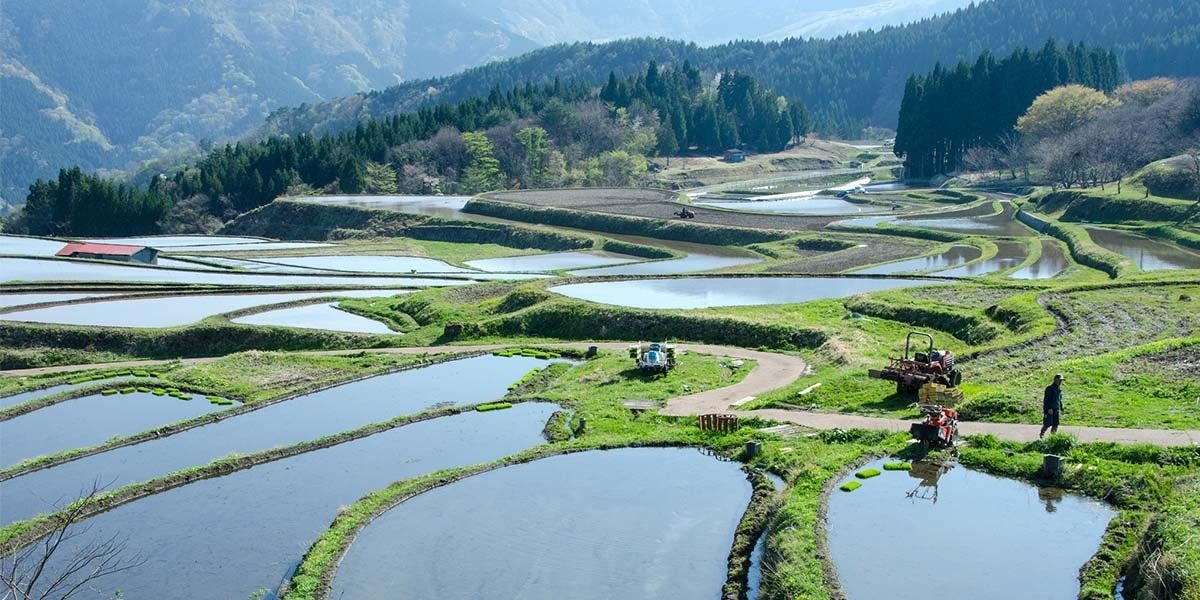 Research published Wednesday in Science Advances found that rice grown with the higher atmospheric carbon dioxide concentrations expected by the end of this century was less nutritious, signaling bad news for the more than two billion people who rely on the grain as their primary food source, a University of Washington (UW) press release published in EurekAlert! Reported.

“Rice has been a dietary staple for thousands of years for many populations in Asia and is the fastest growing food staple in Africa,” study co-author and Director of the UW Center for Health & the Global Environment Kristie Ebi said in the release. “Reductions in the nutritional quality of rice could affect maternal and child health for millions of people.”

The team of researchers from China, Japan, Australia and the U.S. conducted a field study in China and Japan of 18 strains of rice. They confirmed previous studies showing that the higher levels of carbon dioxide expected by 2100 decreased the amount of zinc, protein and iron found in rice. They also discovered for the first time that the higher carbon dioxide levels also decreased the amount of B1, B2, B5 and B9 vitamins, which are important for helping people get the most energy from their food.

Researchers said that the lowered nutritional content of rice is most likely to impact the 600 million people, mostly in Southeast Asian countries, who rely on rice for more than 50 percent of their energy and protein intake. The region is already projected to be especially vulnerable to climate risks such as extreme weather and sea level rise. A 2018 ranking by HSBC of the nations most vulnerable to climate change found that half of the top ten were in South or Southeast Asia, The World Economic Forum reported. This study adds another worry.

“This is an underappreciated risk of burning of fossil fuels and deforestation,” Ebi said.

Rice nutrition will also have a greater impact on people living in countries with lower Gross Domestic Products (GDPs), since people tend to diversify their diet as their country’s GDP improves. Lowered nutrition could increase the risk of malaria, stunting and diarrhea in impacted populations, the study found.

The study complicates the idea that carbon dioxide will increase plant growth. “People say more CO2 is plant food—and it is. But how plants respond to that sudden increase in food will impact human health as well, from nutritional deficits, to ethno-pharmacology, to seasonal pollen allergies—in ways that we don’t yet understand,” study co-author and U.S. Department of Agriculture researcher Lewis Ziska said in the release.

He further told The Guardian that more research was needed to assess the impact of increased carbon dioxide levels on the nutritional content of other crops.

“Many important cereals like wheat as well as staples like potatoes may be impacted by this as well,” he said.

The researchers said it might be possible to select for strains of rice that resisted the nutritional effects of increased carbon dioxide, but that this would take time. Another possibility would be to nutritionally enrich the rice with special fertilizers or enhancements after harvest and to educate impacted populations of the need to supplement their diets as carbon dioxide levels rise.