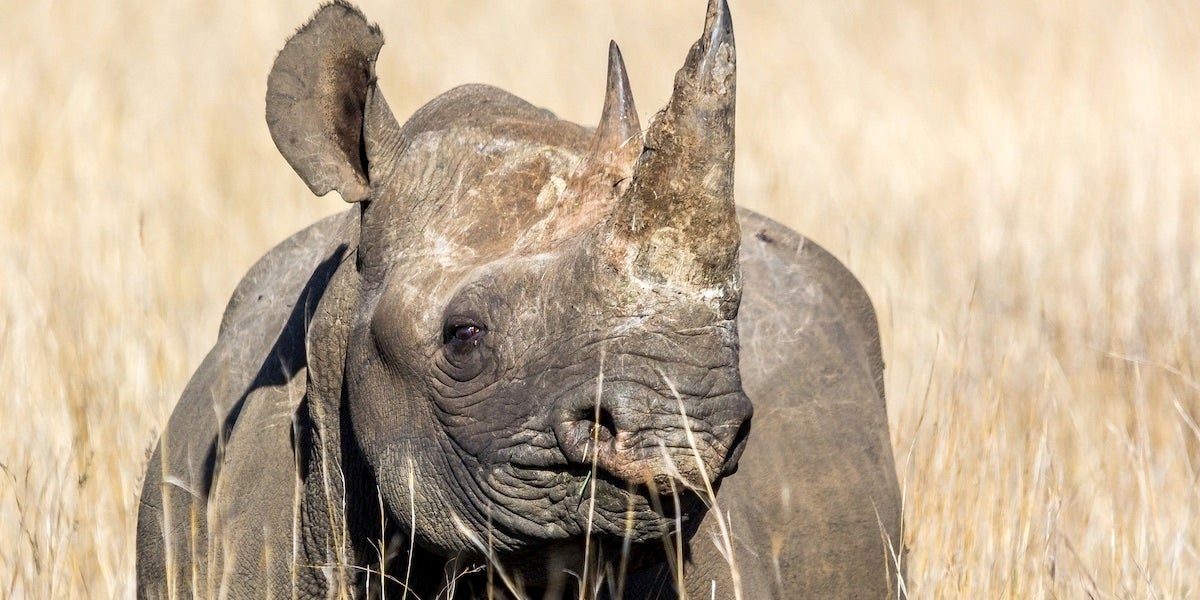 Great news from
China! Following intense international backlash, the Chinese government said Monday that it has postponed a regulation that would have allowed the use of tiger bone and rhino horn for medicine, research and other purposes.

In October, China alarmed
animal rights activists around the world when it weakened a 25-year-old ban on the trading of the animal parts. Conservationists said it would be akin to signing a “death warrant” for endangered tiger and rhino populations.

Ding Xuedong, the executive deputy secretary-general, told the state news agency
Xinhua that the October regulation was “postponed after study.”

China will continue to enforce its 1993 ban on the import, export and sale of rhinos, tigers and their byproducts, he said.

“I would like to reiterate that the Chinese government has not changed its stance on wildlife protection and will not ease the crackdown on illegal trafficking and trade of rhinos, tigers and their byproducts and other criminal activities,” Ding added.

The October plan would have allowed the trade of rhino horns and tiger bones from captive animals for use in medical and scientific research, education and “cultural exchanges,”
Reuters reported.

Conservation groups say that relaxing any ban on the trade of those parts would confuse consumers and authorities on which products were legal, provide cover for black market sales, stimulate demand for the products and spur more poaching.

The are currently only 3,900 tigers and 30,000 rhinos left in the wild. The animals are threatened by poaching and habitat loss.

“WWF welcomes the news that China has postponed lifting its ban on the domestic trade in rhino horn and tiger bone, signalling a positive response to international reaction,” Margaret Kinnaird, WWF’s wildlife practice leader, said in a
press release. “Allowing trade from even captive animals could have had devastating impacts on wild rhino and tiger populations. This move helps maintain the leadership role China has taken in tackling the illegal wildlife trade and reducing market demand.”

#Breaking: China will continue to strictly ban the use of #rhino horn and #tiger bone in medicine, and will spare no efforts to combat #WildlifeTrafficking as a #CITES Party, says China's State Council https://t.co/rlLAQMQopj pic.twitter.com/rlD6qDV9yl