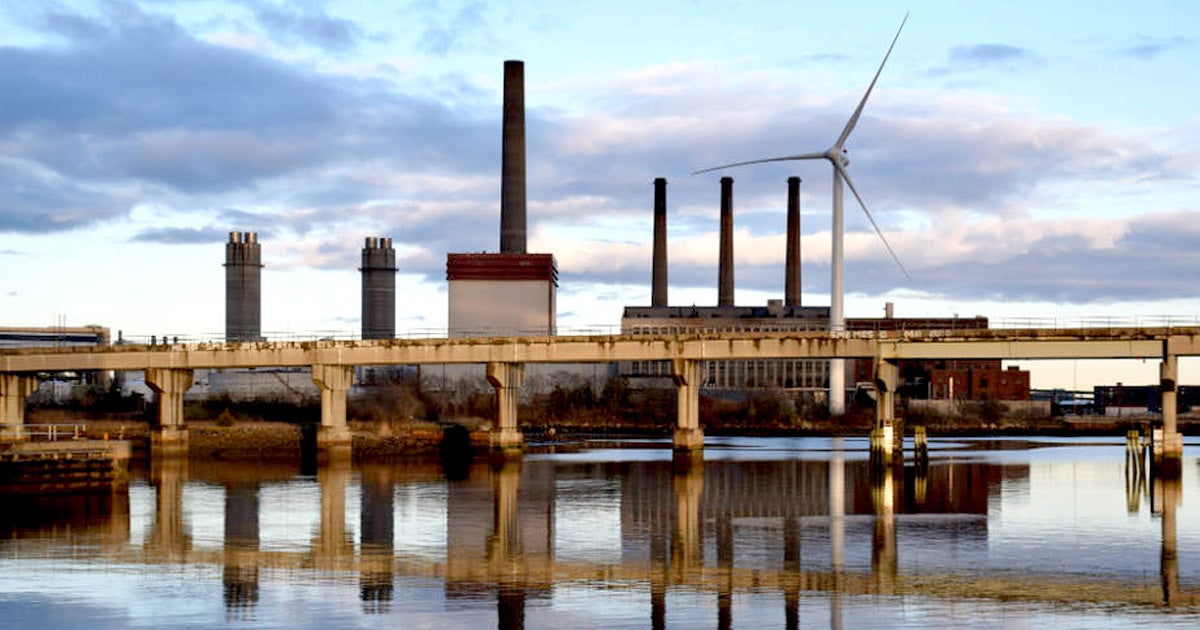 The proposed changes to the RGGI program, reached after more than 20 months of negotiations, will include extending the pollution cap to 2030 with a 30 percent reduction from 2020 levels.

This change is projected to reduce climate pollution by more than 132 million tons by 2030—the avoided emissions equivalent to taking 28 million cars off the road for a year. Environmental groups welcomed the decision, calling it a powerful sign of states stepping up on climate action despite a federal vacuum.

“The northeast and mid-Atlantic states continue to show bipartisan leadership on cutting emissions of dangerous heat-trapping gases and transitioning to clean energy sources, which is particularly welcomed given the Trump administration’s abdication on addressing climate change,” Ken Kimmell, president of the Union of Concerned Scientists, said in a statement.

“The RGGI states’ decision to lower the cap on fossil fuel plant emissions means cleaner air, a faster transition to renewable energy, job growth and even lower electric bills as states use proceeds from the program to invest in energy efficiency.”