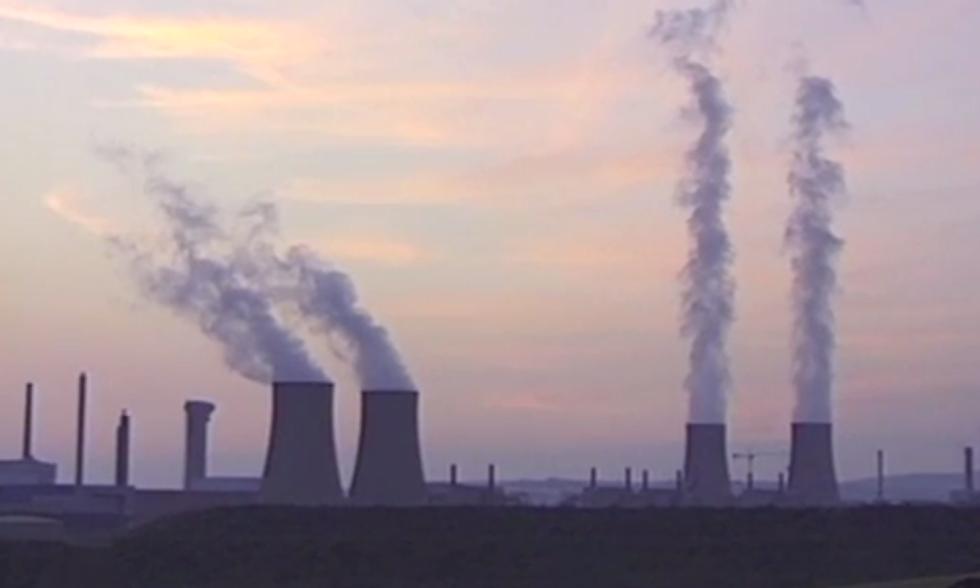 “Forgetting Fukushima makes it more likely that such a nuclear disaster could happen elsewhere,” said Tatsuko Okawara, one of the hundreds of thousands of victims of the Fukushima accident that began on March 11, 2011.

Though Okawara is right, the world still seems to forget.

The world is still running more than 400 dangerous nuclear reactors and continues to build dozens more.

The nuclear industry is trying its hardest to make us forget by downplaying the impacts of the accident, ignoring the fact that the Fukushima reactors are still not under control and claiming that lessons have been learned. Nothing is further from the truth.

So business continues as usual and in many countries the same mistakes are being made that played a role in Fukushima. These are systemic failures linked to the nuclear sector, such as a lack of independent regulators, no accountability, putting profits before the protection of people, insufficient emergency planning and the continued belief in a nuclear safety paradigm that has been proven wrong.

A truly independent nuclear regulator is a rarity as most are closely connected to the sector that they should control. And at the same time, decisions are made on the basis of politics and economics, rather than people and their safety.

The nuclear industry still benefits from a liability system that shields them from carrying responsibility for the risks and damages they create. Big companies harvest large profits, while the moment things go wrong, it is the society and people who need to deal with the losses and damages.

Those who are paying for Fukushima are the many thousands of citizens who lost their livelihoods; whose communities and families have been broken up; whose children cannot play outside because radiation levels are too high. The people who are paying are the Japanese people whose tax money is being used to deal with the crippled Fukushima reactors and clean up of the contaminated areas.

We were led to believe that the probability of a severe nuclear accident like Chernobyl was virtually insignificant. But looking at the real world, the evidence shows the frequency of reactor meltdowns is approximately once in every decade. Still, the nuclear sector uses the same probability assessments and procedures that were proven entirely wrong. Regulators continue to hesitate to properly act to reduce reactor risks, because stricter regulations would make the nuclear industry unprofitable.

The world is still running more than 400 inherently dangerous nuclear reactors and continues to build dozens more. Millions of people are at risk because, as Fukushima has shown, the radioactive contamination does not stop at a distance of 10 or 20 kilometres, which is the border of the officially designated evacuation zones. And still, nobody is prepared to handle a large-scale nuclear accident when people may need to be evacuated even hundred kilometres away from the nuclear power plant.

Nuclear energy is not a necessary evil, because affordable, safer and cleaner energy solutions exist. They are only a matter of political choice.

That’s why we must not forget Fukushima. We must listen to those who suffer from the accident. We must remember, learn and act to build a better world.

In February, visitors from all over the world came to Japan with Greenpeace to bear witness to Fukushima and its forgotten victims. Below is a compilation video of the visit: