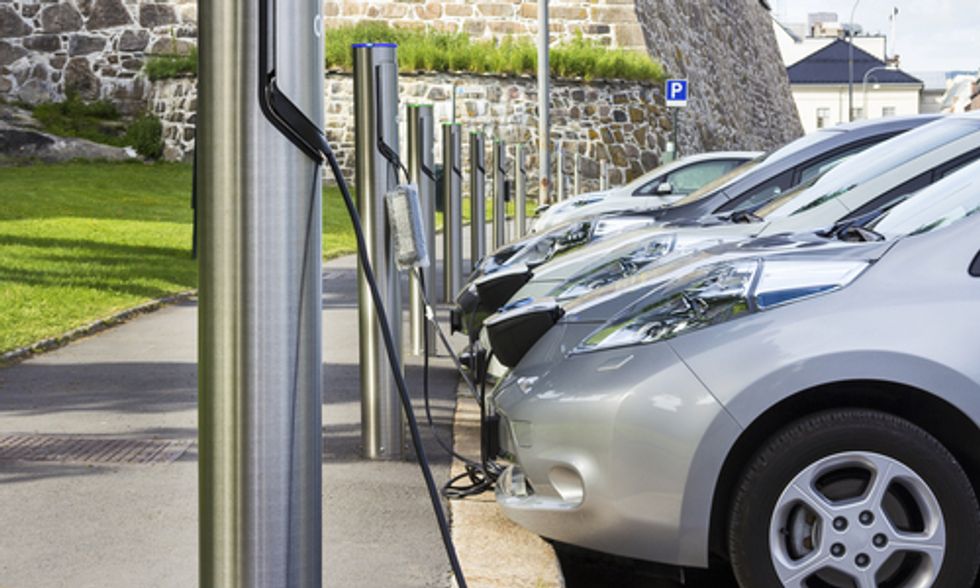 Clean energy got a boost this week when Secretary Ernest Moniz announced the Department of Energy (DOE) will jumpstart its stalled auto retooling loan program. This is good news for drivers who want cleaner cars, faster and cheaper. A successful restart of the retooling loan program can help clear bottlenecks in the supply chain and ensure that clean energy jobs that might otherwise go overseas, are instead “onshored.”

Retooling loans have helped create or preserve about 35,000 jobs in eight states.
Photo courtesy of Shutterstock

DOE Loan Program has a Track Record of Success

By objective measures, the grants provided through the retooling loan program--officially called the Advanced Technology Manufacturing Program (ATVM)—has been a clear success.

Of the five loans DOE granted for manufacturers to modernize their facilities to produce cars or their components that are fuel efficient or run on clean energy, only two have failed, but the total losses to government amount to less than 3 percent of the $8.4 billion in loans approved.

The loan to Tesla has been a stunning success, with Tesla repaying its $465 million loan five years in advance and the company now has a market capitalization of more than $25 billion. In Smyrna, Tennessee, Nissan is producing battery packs for its U.S.-made all electric LEAF cars in a factory made possible by a $1.4 billion DOE loan. And Ford was able to modernize 13 factories to build more fuel-efficient versions of its most popular models, including the Focus, Fusion, Escape and F-150, thanks to a $5.9 billion DOE loan.

Like any program, the ATVM is evolving and improving over time. The changes are intended to streamline the program, better serve its applicants and clarify upfront whether certain technologies qualify.

DOE’s reboot is specifically focusing on transparency for potential applicants from the supplier industry. To clarify what projects might qualify, DOE is providing a list of pre-approved component categories:  advanced engines and powertrains, lightweight materials, advanced electronics, and fuel-efficient tires.

As our joint report with UAW (United Auto Workers) and National Wildlife Federation, Supplying Ingenuity, points out, in 2011 there were already 150,000 Jobs at 300 facilities in 43 states in the clean car supply chain  Automakers are increasingly depending on their suppliers for new innovations and cost-cutting, which can strain their finances. For instance, Ford’s and GM’s plans to rely on light-weighting to raise the fuel economy of their best-selling F150 and Silverado pickup trucks will require creating a new auto supply chain for aluminum materials and parts.

Putting U.S. back on Track

The ATVM program has already been a success. It has helped support 35,000 jobs with only modest losses. Loans to the auto industry to cut pollution and oil dependency is a much better use of public dollars than $8 billion in direct taxpayer subsidies that oil companies receive every year.

This post originally appeared on the NRDC's Switchboard blog.

Green Car Guide: Understanding the History and Future of Hybrids and EVs