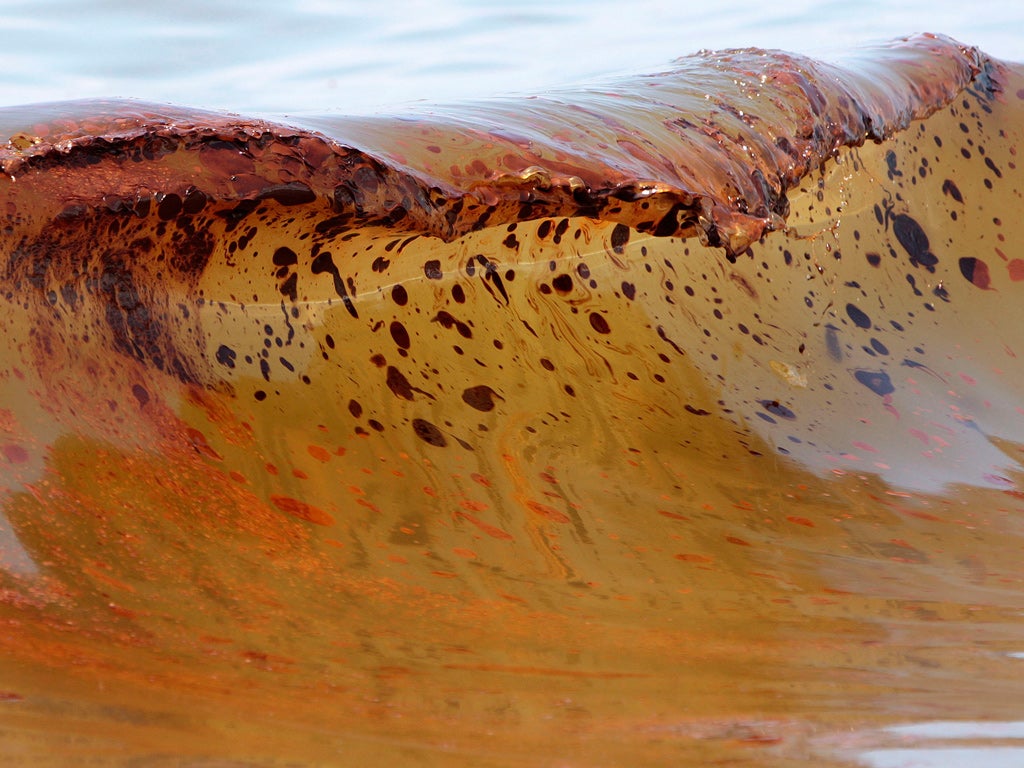 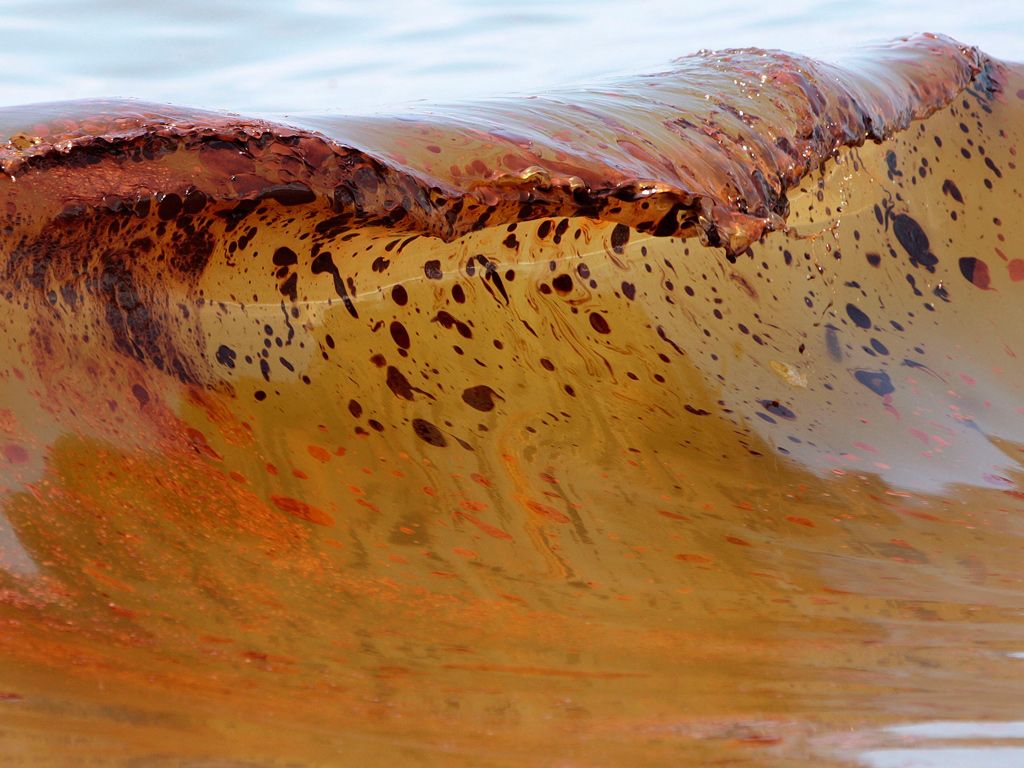 The Clean Water Act penalties from last year’s British Petroleum (BP) oil disaster could kick-start the launch of a long-term investment in ecosystem restoration and create jobs that would benefit at least 140 businesses with nearly 400 employee locations in 37 states, including more than 260 in the Gulf Coast and nearly 60 in Florida, according to a new Duke University study. The report—RESTORING THE GULF COAST: New Markets for Established Firms—funded by a grant from the Walton Family Foundation to Environmental Defense Fund—is based on a sample of 140 firms linked to coastal restoration projects already undertaken or completed.

“Long-term ecosystem restoration would be an economic grand slam because it both protects current jobs in key Florida industries—like fishing, tourism, and shipping—and creates new jobs,” said Jackie Prince Roberts, director of sustainable technologies for Environmental Defense Fund. “A study of Everglades restoration by Mather Economics—based on data from the U.S. Army Corps of Engineers—estimates that every $1 million of public investment in restoring the Everglades would create about 20 jobs. Our study helps Florida residents understand where those jobs can be created, and the opportunity Florida has to be a leader in this new industry sector that provides ecosystem restoration services to the Gulf, and to meet emerging global demand.”

The study’s release is timely because the House Transportation and Infrastructure Committee will hold a hearing Wednesday to examine bipartisan legislation, the RESTORE Act (H.R. 3096), that would dedicate 80 percent of the estimated $5-21 billion in Clean Water Act fines from the 4.9 million barrel spill to restoring the Gulf. The Senate Environment and Public Works Committee already has approved the Senate version of the bill (S. 1400), cosponsored by nine of the 10 Gulf state senators, including Florida’s Bill Nelson (D) and Marco Rubio (R).

“Restoration projects activate a full supply chain linking materials providers, equipment manufacturers, shipbuilders, machinery repair firms, engineering and construction contractors and environmental resource firms,” the report says. “Many of the firms are based in the Gulf Coast region. Having long worked in the marine construction industry building oil and gas industry infrastructure, they can apply the same skills and equipment to coastal restoration, thus finding new markets and a more diverse client base.”

Two-thirds of the firms sampled have offices in the Gulf Coast and qualify as small businesses, according to Small Business Administration guidelines on number of employees. One of the firms is Taylor Engineering, an employee-owned design firm that restored seven miles of critically eroded beaches battered by hurricanes in Walton County and the city of Destin in Okaloosa County, and has full-service offices in Jacksonville and West Palm Beach, and local-service offices in Tampa and Destin, Fla., Savannah, Ga., Baltimore, Md., and Columbia, S.C. The firm has provided a life-cycle commitment to the art and science of delivering sustainable solutions in the water environment since 1983.

“If our customer base picks up in response to RESTORE funding, there would be a positive and sustainable long-term impact on our hiring,” said James Marino, P.E., president of Taylor Engineering, and a certified Diplomat in Coastal Engineering, who was an officer in the U.S. Army Corps of Engineers for 20 years. “Restoration projects are very important to small and medium-sized firms like ours because they provide a valuable stream of work in a fragile economy. The cost to benefit ratio is very high for restoration projects, especially for beach restoration, which brings considerable value for regional economies in a multitude of business sectors. Not only do these projects serve as an immediate and prolonged benefit economically, but more importantly, the net positive effects provided to a sustainable environmental infrastructure are enduring.”

The BP oil disaster worsened the damage to the badly degraded Mississippi River Delta wetlands, a priceless resource that “sustains the Gulf region’s unique people and cultures and brings the U.S. economy billions of dollars each year in energy, fishing, shipping and tourism,” the report states. “At stake in the loss of coastal wetlands is not only the environmental health of the Gulf region, but also several of the nation’s vital industries.”

The Gulf region’s critical economic role, and the extent to which this role depends on the delta ecosystem, is evident in the following assets provided by the Gulf region:

The report notes that a robust coastal restoration sector has been developing in the marine construction industry, but recent budget cuts have stalled many authorized restoration projects.

“In Florida, the economy is the environment, but funding for environmental restoration projects has been reduced by the state and most local governments,” said Michael L. Davis, vice president and principal, Keith and Schnars, P.A., an environmental, planning and engineering consulting firm that currently is working on the South Miami-Dade Watershed Study and Plan and has offices in Fort Lauderdale, Jacksonville and Doral, Florida. “The RESTORE Act is a win for Florida’s economy and Florida’s environment because it will enable environmental consulting firms like mine to hire additional biologists and engineers, and restoration construction contractors to buy more equipment and hire more operators.”

The report concludes that coastal restoration is needed in Florida, California, the Pacific Northwest and the Great Lakes. If U.S. markets expand, the firms that serve them will be well positioned to sell to international markets as they develop in the future. For example, several countries in Asia are developing integrated coastal management programs, and recently India, Bangladesh, Indonesia and Vietnam have undertaken hundreds of millions of dollars’ worth of coastal restoration projects. The RESTORE Act would continue to build this promising new sector.