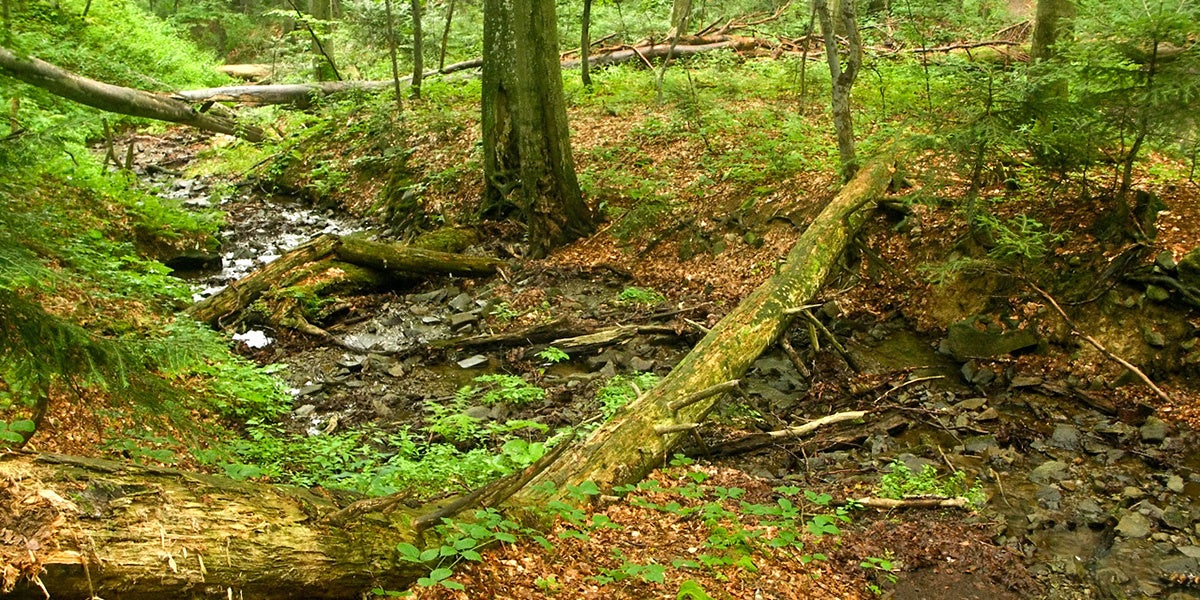 Maybe you can’t teach an old dog new tricks, but two recent studies revealed that old forests around the world are full of surprises.

In Europe, scientists working to complete the first ever map of the continent’s old growth forests discovered there were more of them than previously believed.

And in South America, a study of trees in the Amazon rainforest found that taller, older groups of trees are more resilient to drought.

The map of Europe’s last wild forests was published in Diversity and Distributions May 24 and located more than 3.4 million acres within 34 countries.

“What we’ve shown in this study is that, even though the total area of forest is not large in Europe, there are considerably more of these virgin or primary forests left than previously thought—and they are widely distributed throughout many parts of Europe,” University of Vermont (UVM) forest ecologist and study co-author Bill Keeton said in a UVM press release.

Even though there are more of them than expected, the old-growth forests are still rare, and often small and isolated. But they are extremely rich in biodiversity.

“Although such forests only correspond to a tiny fraction of the total forest area in Europe, they are absolutely outstanding in terms of their ecological and conservation value,” senior study author and director of the Conservation Biogeography Lab at Humbolt University in Berlin Tobias Kuemmerle said in the release. He added that these forests are often the only habitat left for certain endangered species.

The map further found that 89 percent of the primary forests were in protected areas, but that protections were only strict on 46 percent of that land, meaning that some of these forests are at risk from human activities.

“Wide patches of primary forest are being currently logged in many mountain areas, for instance in Romania and Slovakia and in some Balkan countries,” study co-author and University of Life Science in Prague researcher Miroslav Svoboda said. “A soaring demand for bioenergy coupled with high rates of illegal logging, are leading to the destruction of this irreplaceable natural heritage, often without even understanding that the forest being cut is primary.”

However, researchers hope the new map will help protect Europe’s old growth forests, since they have used it to assess where land-use is low and therefore predict where other primary forests might be discovered.

“We may find areas that are good to include in an expanded World Heritage Network or given other conservation status,’ Keeton said.

In addition to promoting biodiversity, forests also absorb carbon dioxide from the atmosphere and therefore are important to mitigating climate change. Tropical rainforests in particular are the world’s largest carbon sink on land.

This is what concerned Pierre Gentine at the Columbia University School of Engineering and Applied Science.

Getine led a team of researchers in an attempt to discover how climate change would impact the ability of the Amazon rainforest to absorb carbon dioxide.

The results, published May 28 in Nature, found that the ability of forests taller than 30 meters (approximately 98.4 feet) to photosynthesize was three times less impacted by drought than that of forests less than 20 meters tall (approximately 65.6 feet). The taller forests were also more drought resistant because they were older, with greater biomass and deeper roots that could suck more moisture from the soil.

“Our findings suggest that forest height and age are an important regulator of photosynthesis in response to droughts,” Gentine said in a Columbia University press release published by Phys.org.

However, while the older forests resisted drought, they were more sensitive to dry air and heat.

The study gives yet another reason to halt deforestation in the Amazon, the release pointed out, since cutting trees risks eliminating irreplaceable older trees that would be more resilient to future droughts, which are projected to increase with climate change.