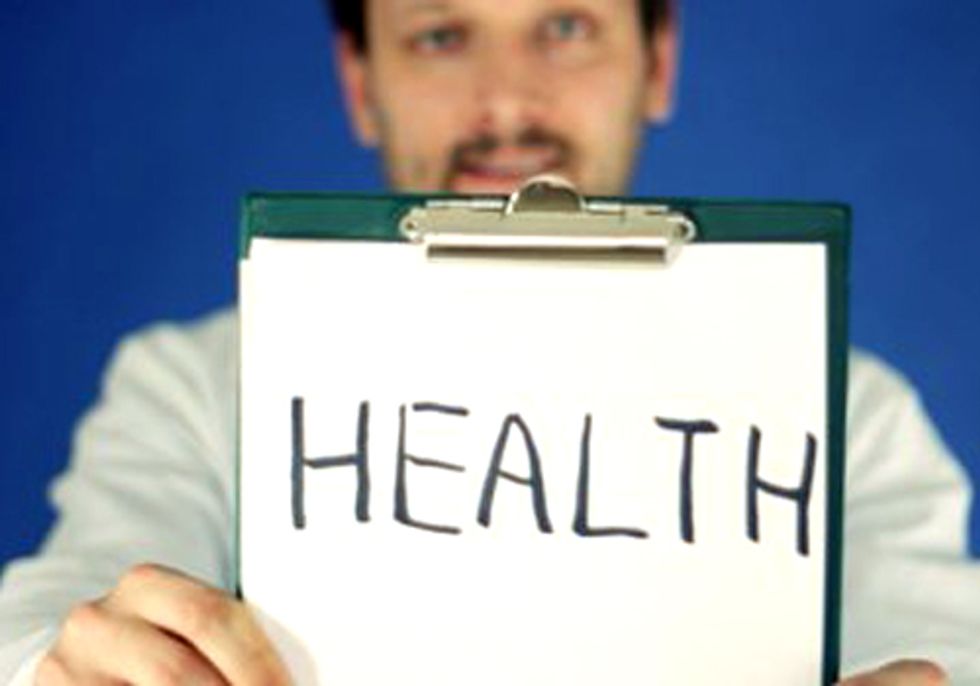 New research is adding to the evidence that some pesticides and industrial chemicals may increase women’s risk of uterine and ovarian diseases, such as endometriosis. The research supports the decades-old theory that hormone-mimicking chemicals impact human reproductive systems.

Scientists have long suspected a link between estrogen-mimicking pollutants and gynecological diseases. According to Environmental Health News, research investigating a link between hormone-disrupting chemicals in the environment and gynecological diseases has had mixed results. But a new study, Persistent Lipophilic Environmental Chemicals and Endometriosis: The ENDO Study, from researchers at the National Institutes of Health and others, found that two groups of women in the Salt Lake City and San Francisco areas—one group with pelvic pain and the other with no symptoms—were more likely to be diagnosed with endometriosis if they had high blood levels of the estrogen-like pesticide hexachlorocyclohexane (HCH) than women with low levels.

HCH, a persistent organic pollutant (POP), and a byproduct of the production of the insecticide lindane (head lice treatments), has been banned as a crop pesticide in the U.S. but it persists in the environment and remains in some food supplies. Endometriosis is a female health disorder that occurs when uterine tissue grows in the ovaries or other parts of the body, often causing pelvic pain and infertility. It affects approximately 10 percent of women of reproductive age.

Similarly, in Italy, women had endometriosis more often if they had higher levels of two chlorinated chemicals that can disrupt hormones—polychlorinated biphenyls (PCBs) or residue of the insecticide DDT, according to a 2009 study, Endometriosis and Organochlorinated Environmental Pollutants: A Case–Control Study on Italian Women of Reproductive Age, which looked at exposure to organochlorine persistent pollutants as a risk factor for endometriosis.

Recent research has uncovered links to other gynecological problems. Women in Greece diagnosed with polycystic ovary syndrome (PCOS)—which causes irregular menstrual periods, infertility, weight gain and excessive hair growth—were more likely to have higher blood levels of the estrogen-mimicking chemical bisphenol A than women without the disease, according to a study published last year.

Another recent study, Environmentally Induced Epigenetic Transgenerational Inheritance of Ovarian Disease, found that female rats exposed in the womb to high doses of several chemicals, including pesticides and plasticizers, develop cysts resembling human polycystic ovarian syndrome and premature menopause. These changes are passed down through three generations—great-granddaughters of the exposed rats also developed cysts and other ovarian problems, even though they were not directly exposed. In this study, vinclozolin, a fungicide commonly used in the wine industry, reprogrammed genes as the rat fetuses developed according to DNA analysis. Other chemicals in this study that caused multi-generational effects were dioxins, a pesticide mixture including permethrin and DEET and a plastic mixture including BPA and two widely used phthalates.

Exposure to many hormone-disrupting chemicals starts in the womb, and some scientists suspect the timing may be important in determining reproductive disease risk later in life. But because decades can pass between exposure during fetal development or early childhood and the manifestation of the disease in adult life, it can be difficult to nail down a link.

Some studies have found no connection between women’s exposure to environmental chemicals and gynecological disease. For instance, among several hundred women in Italy highly exposed to dioxins from a 1976 factory explosion, UC Berkeley scientists found no significant increase in endometriosis linked to their contaminant levels. However, emerging data is beginning to paint another picture regarding environmental contaminants and reproductive health. Previous research documented by Beyond Pesticides has shown that women who drink water containing the widely used herbicide atrazine may be more likely to have irregular menstrual cycles and low estrogen levels, even at concentrations far below federal drinking water standards considered safe by the U.S. Environmental Protection Agency.

The danger of estrogen-like chemicals already has been well-documented with DES, or diethylstilbestrol, a drug that was prescribed to millions of women at risk of miscarriages from 1940 through 1971. Daughters and granddaughters of the pregnant women who took the potent estrogenic drug had an increased risk of endometriosis, uterine fibroids and rare reproductive cancers. In the case of uterine fibroids, the body’s natural estrogens turn genes on and off in the smooth muscle of the uterus that allow the tumors to grow, according to researchers. Investigations are underway to determine whether estrogen-mimicking chemicals in the environment affect these same genes.

“We know from animal models that there are critical periods during early development when cells are rapidly dividing and forming the circuitry through which cells will communicate with each other to form various tissues of the body,” said Retha Newbold, PhD, a reproductive biologist at the National Institute of Environmental Health Sciences in North Carolina. “When chemicals alter this set-up, the changes may not be reversible.”

Pesticides have been linked to a host of diseases and other adverse effects like cancer, Parkinson’s disease and birth defects. Beyond Pesticides’ Pesticide Induced-Disease Database documents these outcomes.