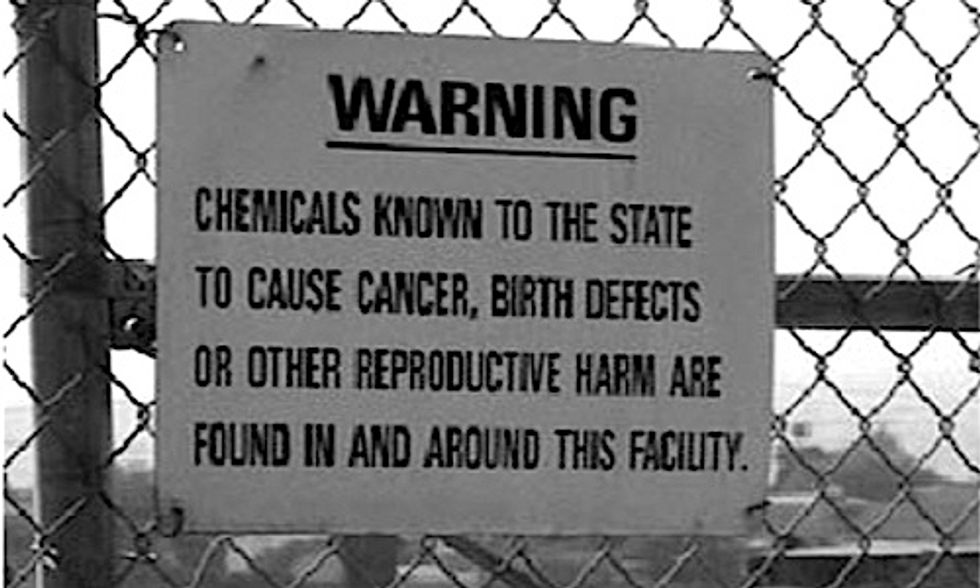 It maybe early in a new year, but already new research has been published which raises serious health concerns about fracking.

What is most worrying about this research is that it shows that the controversial drilling technique could be impacting the most-at-risk in our society: new born babies.

Although the new study has yet to be peer reviewed, it will add to the growing scientific evidence against fracking that the authorities will find it increasingly harder to ignore.

Last Friday, research was presented at the annual meeting of the American Economic Association in the U.S., which examined the impact of fracking on birth weight in Pennsylvania, home to many fracking wells.

The researchers from Princeton University, Columbia University and the Massachusetts Institute of Technology, examined Pennsylvania birth records from 2004 to 2011 within a 2.5-kilometer radius of fracking wells.

What the scientists found is deeply shocking: the closer the babies were to fracking sites, the lower the birth weight.

As Bloomberg reported, the “proximity to fracking increased the likelihood of low birth weight by more than half, from about 5.6 percent to more than nine percent.”

Although the study is yet to be peer reviewed, it will add to the growing scientific evidence against fracking that the authorities will find it increasingly harder to ignore.

Last year a study was published which suggested that exposure to fracking wells increased the overall prevalence of low birth weight by 25 percent and that babies born nearer wells had more health problems.

Both studies urgently suggest more research is needed to find out what is the specific cause of the low birth weight. In the latest study, water contamination seems to be ruled out as both mothers who had access to public water and private wells suffered the same results. This could point the cause to air pollution.

What is does mean is that there is an urgent need for greater regulatory oversight of the technology on both sides of the Atlantic. Given this, it is deeply worrying that the U.S. Environmental Protection Agency quietly released a report on Christmas Eve revealing that regulators are unlikely to increase efforts to enforce water pollution cases linked to fracking.

Also worrying is that it will be another year before federal air emission rules governing fracking will come into force in 2015.

Analysts are now arguing that the EPA is unlikely to be more hands on due to Congressional elections in November and the fact that their budgets are being tightly squeezed.

Moreover, fracking is a central part of President Obama’s “All of the Above” energy strategy, meaning that federal oversight is likely to be deliberately light touch.

Critics point out that the EPA has had a much lower rate of enforcement at fracking sites than power plants or industrial facilities.

Amy Mall, a senior policy analyst with the Natural Resources Defense Council argues that it is unlikely that the EPA will reverse the trend of “systematically pulling back from high-profile investigations”.

And that can only be bad for health, for both the old and young.