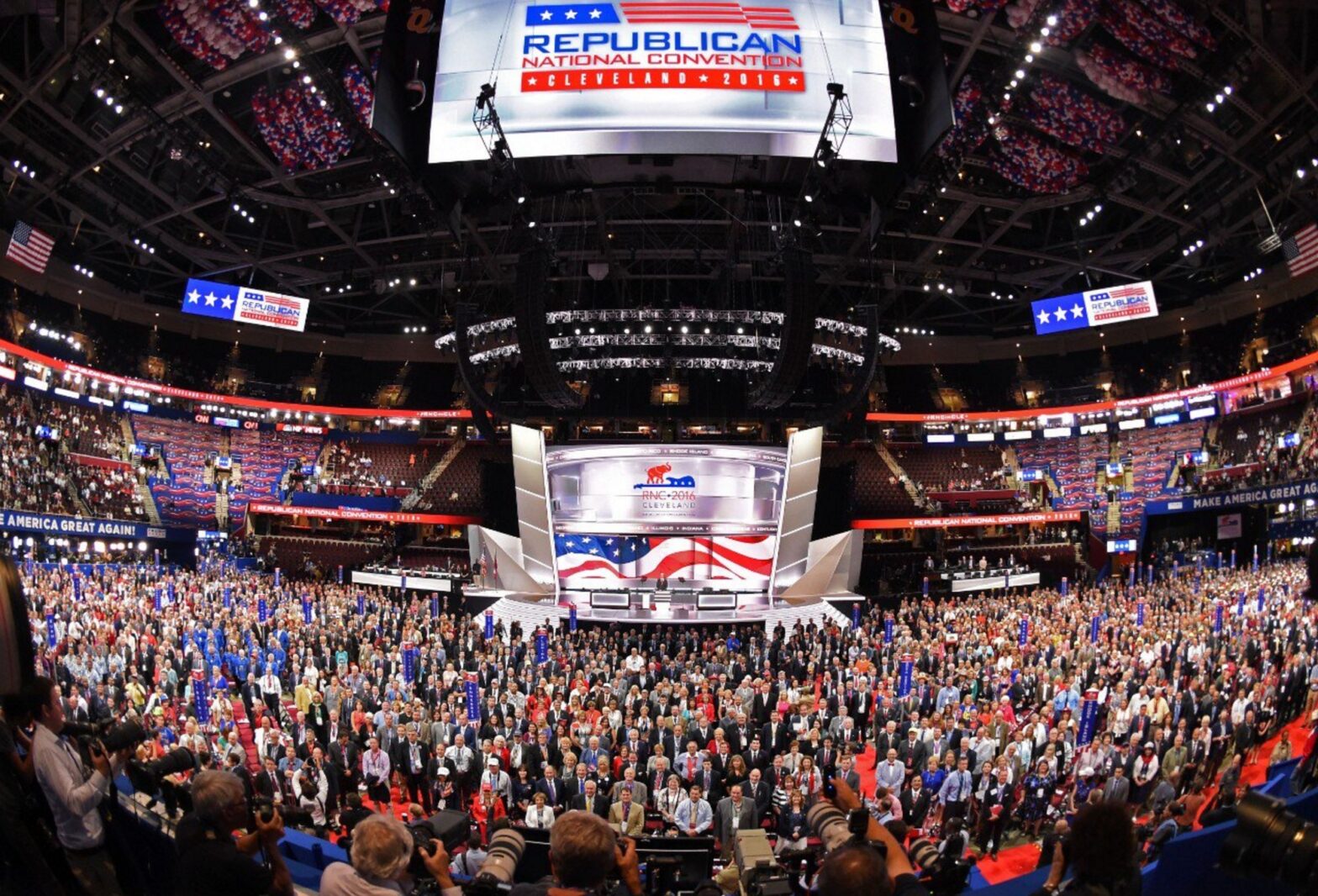 A day before officially declaring Donald Trump as the Republican Party’s presidential nominee, the party released its 2016 platform that promises sweeping changes to climate and environmental policies.

The platform calls for pulling the U.S. out of the Paris agreement, ending all renewable energy incentives and demoting the U.S. Environmental Protection Agency—set up by Republican President Richard Nixon in 1970—to a commission. 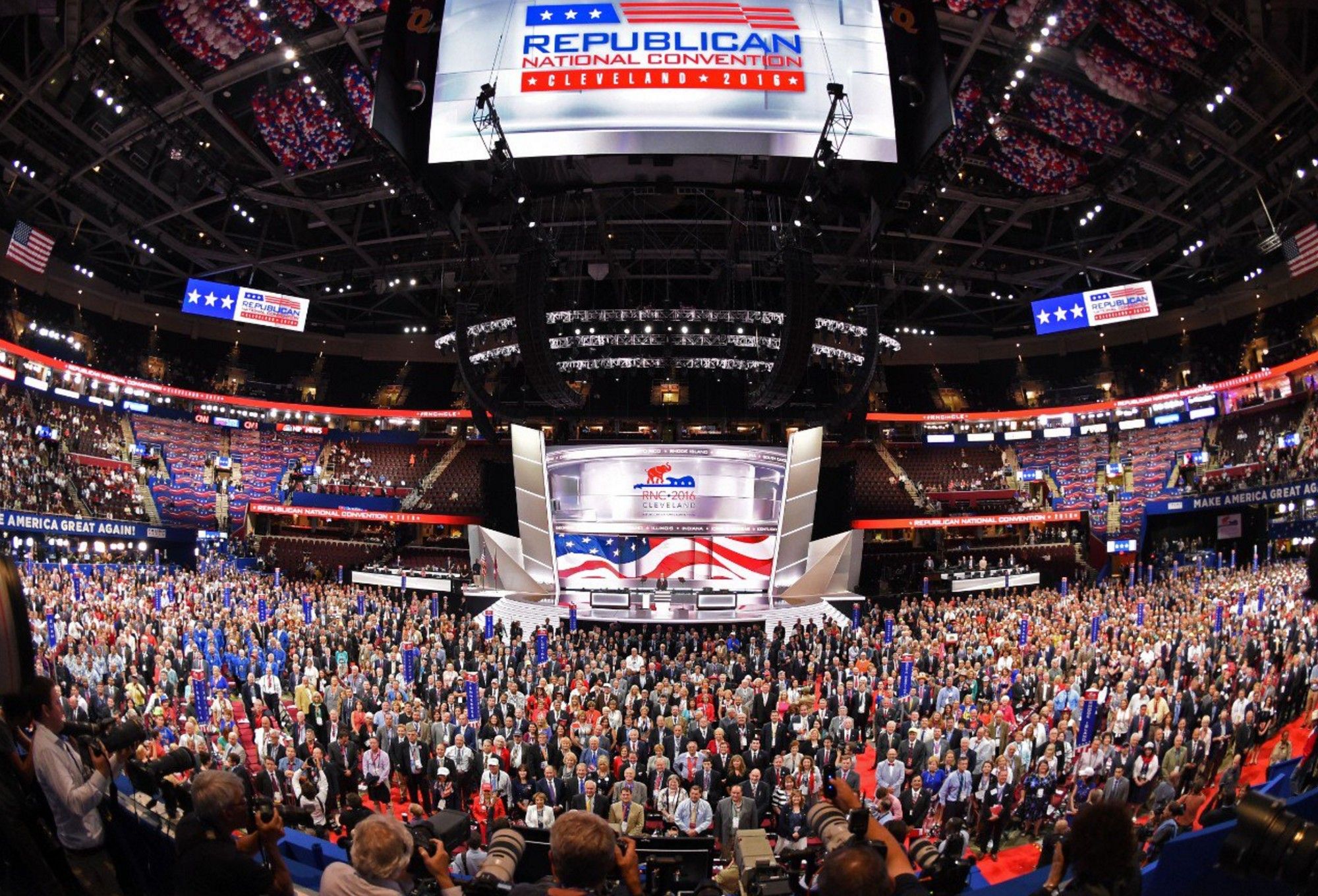 “If this extremist platform were ever actually implemented, it would imperil clean air and clean water for all Americans,” Sierra Club Political Director Khalid Pitts said. “Donald Trump has vowed to eliminate the Environmental Protection Agency, and now the Republican Party has codified a radical and dangerous path to enable Trump and his anti-environmental ideology.

“This double-dealing platform both praises NASA while simultaneously rejecting the scientific consensus on the climate crisis, which NASA has affirmed time and time again. The Republican platform has gone beyond partisan politics and extended into cartoonish absurdity. Any voter who cares about our climate has to help make sure that Donald Trump never becomes president, and that this platform never gets near a piece of legislation.”

Calling climate change “not proven science,” the Republican platform promises to cancel the Clean Power Plan, oppose “any carbon tax” and prioritize fossil fuels. Free-market group Partnership for Responsible Growth has launched efforts to get the Republican Party to accept climate science and climate action efforts, including an ad running on Fox News where President H.W. Bush, among other GOP leaders, said “We cannot allow a question such as climate change to be characterized as a debate.”