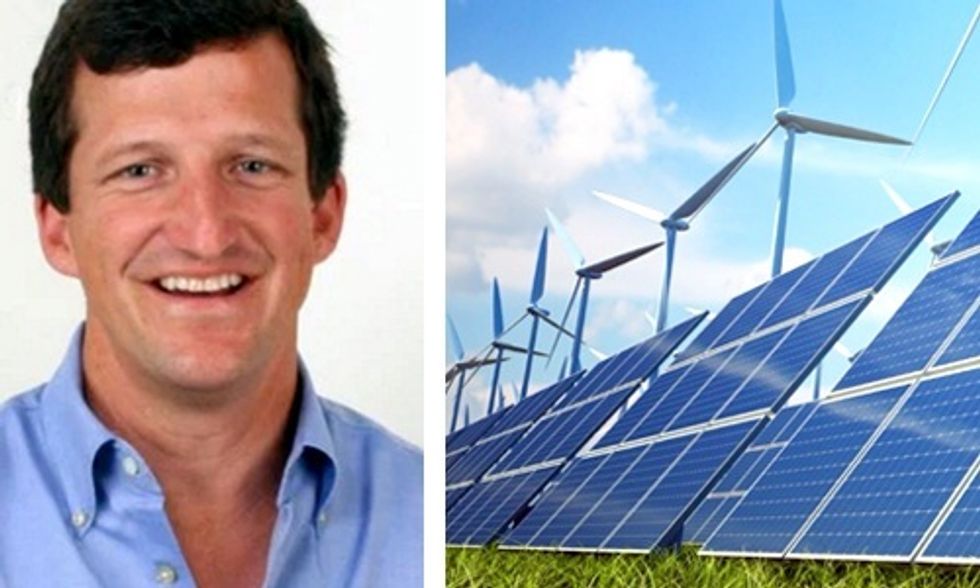 Conservative entrepreneur Jay Faison will financially support GOP candidates who back clean energy in attempt to change the party’s historic stance on the issue, he announced this week.

Faison’s ClearPath Foundation is expanding to DC and launching a huge digital ad campaign to promote his message. “Our mission is to make conservative clean energy a priority for the GOP,” he said at a National Press Club event. Faison shied away from addressing climate change directly, but advocated for cleaner-burning coal and natural gas, as well as expanding nuclear and hydroelectric power. The North Carolinan has also launched a super PAC to support candidates in this year’s election.