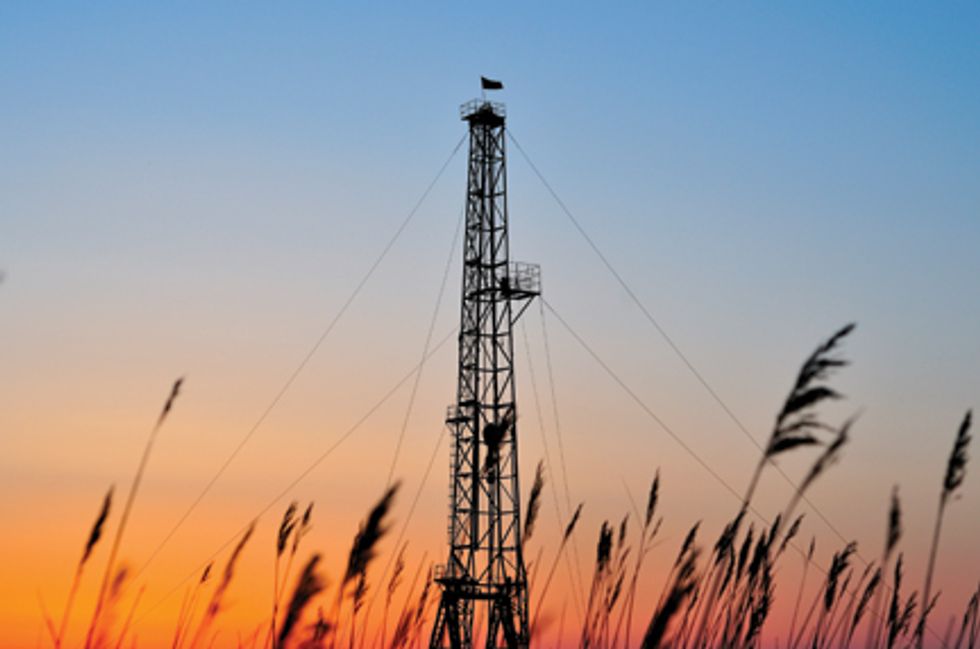 Will the oil and gas industry create 1 million new jobs for Americans, as its latest advertisement claims? The American Petroleum Institute and major oil and gas corporations are spending millions to convince Americans that with unrestricted access to natural resources, they can lift us from our economic slump in part by fracking our nation’s shale gas reserves. But Exposing the Oil and Gas Industry’s False Jobs Promise for Shale Gas Development, a new set of analyses released Nov. 15 by the national consumer advocacy organization Food & Water Watch, finds that the oil and gas industry is exaggerating the capacity of shale gas development to generate jobs and economic opportunity for Americans, in one case exaggerating projected job creation by 900 percent.

“The oil and gas industry has tried to stand on three legs, claiming that shale gas is good for the environment, good for American energy security and good for the economy. The first two legs have already been kicked out, and our new analysis kicks out the third,” said Food & Water Watch Executive Director Wenonah Hauter. “They have no legs left to stand on.”

A 2011 report by the Public Policy Institute of New York State (PPINYS) claimed that by 2018, developing 500 new shale gas wells each year in five counties in New York would create 62,620 jobs. Food & Water Watch closely examined the PPINYS report and found it riddled with flaws. In fact, the economic forecasting model that PPINYS used actually only supported a claim of 6,656 jobs. PPINYS inflated the job-creation potential of shale gas development by almost 900 percent. According to Food & Water Watch, even the corrected PPINYS jobs projection is overly optimistic because it fails to account for negative effects that shale gas development would have on other key parts of the economy, such as agriculture and tourism.

Exposing the Oil and Gas Industry’s False Jobs Promise for Shale Gas Development examines employment data, revealing that opening up five counties in the southern tier of New York to shale gas development can be expected to generate a net gain in employment of only about 2 jobs per well. This calculation, derived from data on actual employment, is in stark contrast with the forecast of 125 jobs per well in the PPINYS report. According to Food & Water Watch, an employment gain of just 2 jobs per shale gas well does not justify the inevitable costs to public health, public infrastructure and the environment that the industry would bring to New York.

Across the U.S., shale gas development has generated a barrage of costly consequences:

Many of the flaws in the PPINYS report come from a series of studies led by Timothy Considine of the University of Wyoming. His series of studies have informed many evaluations of the economic potential of shale gas development by policymakers, including the U.S. Department of Energy’s Shale Gas Subcommittee.

The industry’s jobs projections are used to make the case for deregulation, but the oil and gas companies’ recent record tells a different story. According to a report released in September by Congressman Ed Markey (D-MA), ExxonMobil, Chevron, BP, Shell and ConocoPhillips, all involved in shale gas development, paid their executives a total of nearly $220 million and recorded $73 billion in profits in 2010. However, the Big 5 oil companies reduced their global workforce by a combined 4,400 employees that same year.

“While President Obama’s recent move to delay his decision on the Keystone XL Pipeline is a sign that his administration is attuned to public concern about the negative effects of tar sands, we hope he will not replace it with shale gas development,” said Hauter. “The oil and gas industry has exploited our economic woes to promote shale gas, yet actual employment data shows that it is not a cure-all for our nation’s economic challenges. The money to be made from shale gas development will mostly just benefit oil and gas executives.”