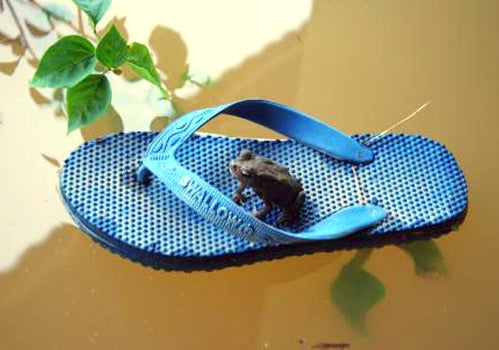 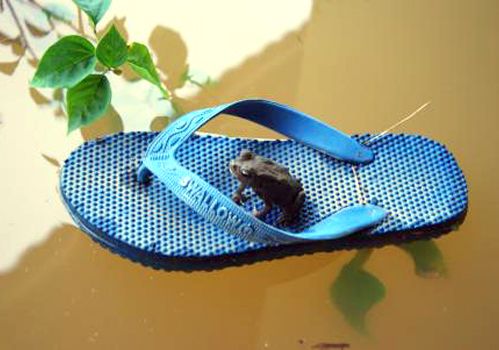 Only nine states have taken comprehensive steps to address their vulnerabilities to the water-related impacts of climate change, while 29 states are unprepared for growing water threats to their economies and public health, according to a first ever detailed state-by-state analysis of water readiness released today by the Natural Resources Defense Council (NRDC). The report ranks all 50 states on their climate preparedness planning, and is accompanied by an interactive online map showing the threats every state faces from climate change.

The new NRDC report, Ready or Not: An Evaluation of State Climate and Water Preparedness Planning, outlines four preparedness categories to differentiate between the nine best-prepared and most engaged states with comprehensive adaptation plans (including California, Maryland, New York, Pennsylvania and Wisconsin), from those states that are least prepared and lagging farthest behind (including Florida, New Mexico, Ohio, Virginia and Texas).

“Rising temperatures and more extreme weather events are impacting our families, our health and our pocketbooks. Water is a matter of survival. It powers our lives and industries, and it keeps our natural systems healthy,” said NRDC Water & Climate Program Director Steve Fleischli. “This report is both a wake-up call and a roadmap for all communities to understand how vital it is to prepare for climate change so we can effectively safeguard our most valuable resources. Preparing for the impacts of a changing climate requires that states confront reality, and prioritize climate change adaptation to reduce local water risks and create healthier communities.”

NRDC’s report focuses on how state governments across the nation are planning and preparing for the water-related impacts of climate change. These impacts include more severe and frequent storms, intense rainfall, sea-level rise, warmer water temperatures and drought events.

“A handful of state governments should be recognized as climate leaders for developing robust comprehensive adaptation plans while taking steps to cut global warming pollution,” said NRDC water policy analyst and report author Ben Chou. “On the flip side, there is tremendous potential for so many more states to follow suit. The first step is understanding how your state will be impacted by climate change. With an ever-growing body of research, new adaptation tools, and guidance resources, there’s no excuse not to tackle this challenge.”

There are proactive steps states can take to minimize the impact on communities increasingly vulnerable to climate-induced changes. NRDC encourages all states to undertake the following key actions:

For more information about NRDC’s Ready or Not and to find out how your state ranks, click here. For state-by-state sound bites (SOTs) and b-roll videos, visit Ready or Not Press Materials.