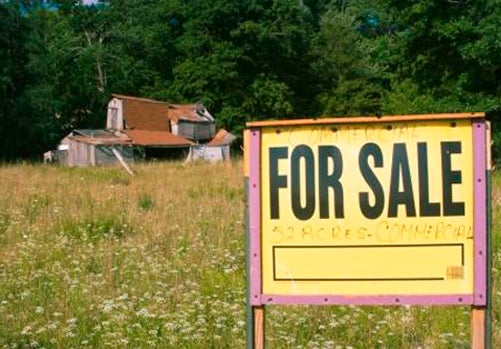 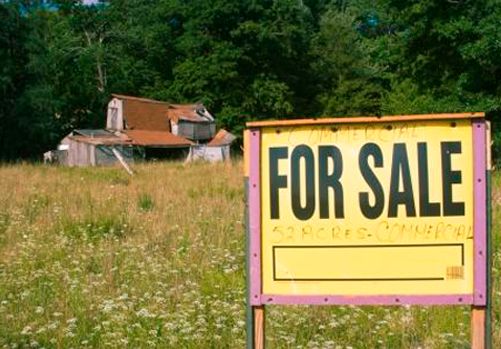 A new report released by the National Young Farmers’ Coalition reveals some of the top barriers facing young and beginning farmers in the U.S. today. Building a Future with Farmers: Challenges Faced by Young, American Farmers and a National Strategy to Help Them Succeed includes results from 1,000 young farmers across the country who were surveyed in order to identify specific challenges and most useful resources confronting those who want to farm.

Access to capital, access to land and access to health insurance were among the top obstacles reported by beginning farmers who took part in the survey. Apprenticeships, local partnerships and community supported agriculture were cited as the most valuable programs for beginners.

“Everyone wants young farmers to succeed—we all know that,” said Lindsey Lusher Shute, director of the National Young Farmers’ Coalition, who oversaw the survey. “But no one was addressing this big elephant in the room, which was capital and land access.”

Some of the report findings include:

Although some of the barriers that new farmers face are typical of starting any new business, farming still remains a unique business in many ways. For example, land is an absolute necessity for anyone wishing to farm for a living, and is almost impossible to access in some parts of the country unless handed down from one generation to the next. In addition, development pressure on rural and peri-urban farmland coupled with the current high commodity prices has caused the price of land to skyrocket in many areas of the country. Not only are new and aspiring farmers finding scarce farmland available for sale, but those parcels that are on the market often command a price tag that is out of reach to many young farmers who lack the start-up capital to buy land outright.

The National Young Farmers’ Coalition hopes that these survey results will be used by U.S. Department of Agriculture and federal policymakers to make policy changes and support programs that serve young and beginning farmers. The barriers presented in this study do much to highlight the need for many critical farm programs that currently exist to help beginning farmers and ranchers get started in farming, such as:

These important federal programs have provided assistance to thousands of farmers and ranchers over the years, and are considered to be some of the most successful programs targeted directly to those who wish to enter farming.

The Beginning Farmer and Rancher Opportunity Act of 2011, a comprehensive piece of legislation that was recently introduced in Congress, supports reauthorization and adequate funding for all of these programs, and many others that play a pivotal role in supporting the next generation of farmers and ranchers. National Sustainable Agriculture Coalition and its allies such as the National Young Farmers’ Coalition, will continue to advocate for the inclusion of beginning farmer programs and policies in the upcoming farm bill.

Check here to see if your representative or senators are co-sponsors of the beginning farmer bill.

To learn more about the Beginning Farmer and Rancher Opportunity Act, click here.