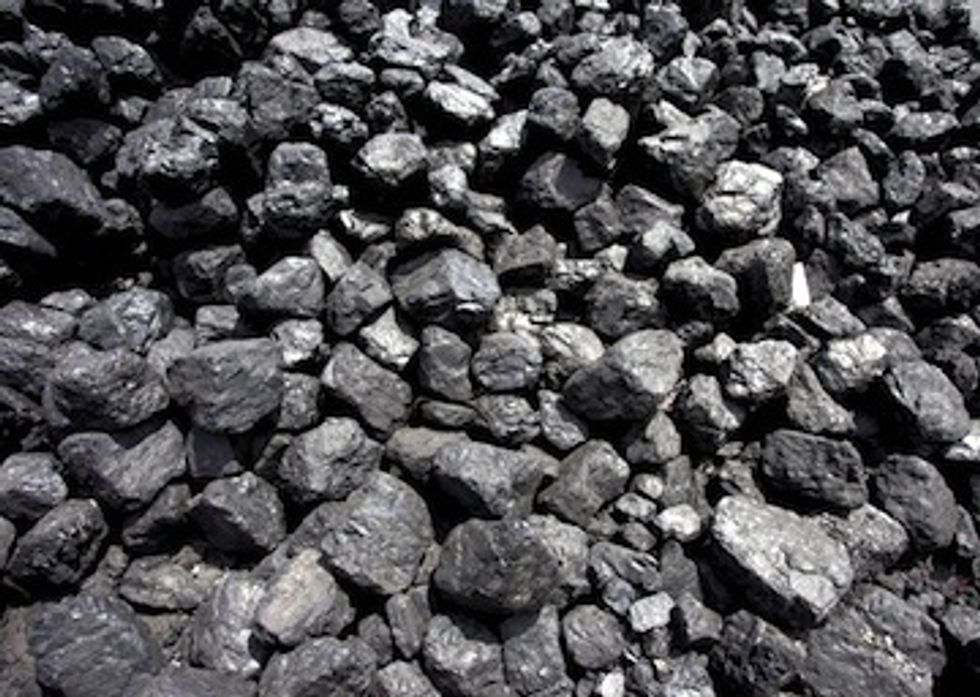 Yesterday, the Department of Interior’s (DOI) Office of the Inspector General released a report confirming U.S. coal companies receive massive subsidies from U.S. taxpayers for mining leases on public lands. The Inspector General’s findings come on the heels of the Institute for Energy Economics & Financial Analysis 2012 report which revealed that the current Bureau of Land Management (BLM) leasing program cuts U.S. taxpayers out of billions of dollars in revenue.

Yesterday's Inspector General report faults the BLM for failing to take into account potential profits for coal export and for failing to follow an Interior Secretary Order intended to ensure unbiased evaluations of the fair market value for federal coal.

The report explains, “Since even a 1-cent-per-ton undervaluation in the fair market value calculation for a sale can result in millions of dollars in lost revenues, correcting the identified weaknesses could produce significant returns to the government.”

We are heartened by the DOI Inspector General’s thorough evaluation of the seriously flawed practices of the Bureau of Land Management’s coal leasing program. This report is the first step in giving Interior Secretary Sally Jewell the tools needed to facilitate a long overdue revamping of the BLM’s public leasing program.

The BLM has been operating outside of Secretarial orders for years, opening the floodgates for the fleecing of U.S. taxpayers by coal corporations to the tune of $30 billion of lost revenue. It’s a testament to how flawed the program truly is when 80 percent of coal leases granted by the BLM are done without a single other competitive bid, and companies like Peabody Energy consistently receive coal leases as low $1.10 per ton.

At a time when American families are still being asked to make difficult economic sacrifices, they are counting on our federal leaders to protect them from being short-changed by those who profit from skirting the law. Now, as we await the release of the Department of Interior’s investigation into coal royalties, we renew our call for a moratorium of all coal leasing on public lands. These federal agencies must get their houses in order to prevent predatory coal companies from further taking advantage of U.S. taxpayers and damaging our economy.