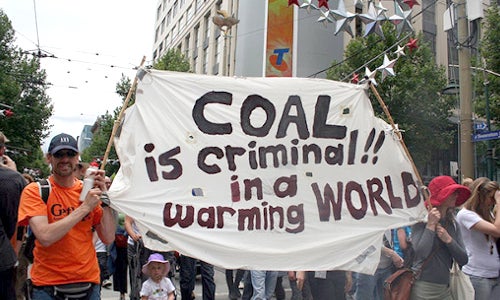 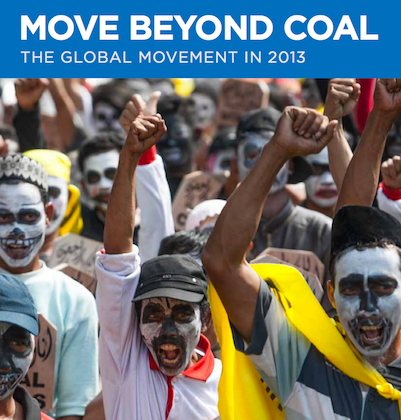 The Sierra Club’s International Climate Program released a report yesterday detailing international victories against coal and in favor of clean energy in 2013. The report points to a worldwide movement demanding a move beyond dirty coal. The 24-page report includes grassroots success stories from the U.S., Germany, China, Australia, India, Indonesia and Bangladesh that spotlight the defeat or slowdown of exports, power plants and mines.

“The coal industry’s prospects in the U.S. are on the decline, thanks to strong grassroots activism to defend our health, air and water,” said Michael Brune, Sierra Club executive director. “And as these coal companies look to peddle their dirty fossil fuel abroad, communities worldwide are banding together to say no to toxic coal and polluted air and water.”

“We are committed to moving beyond coal in the U.S. and supporting partners, colleagues and communities abroad that are stepping up to stop the expansion of dirty coal.”

Over the years, the Sierra Club has worked with a growing international network of activists around the globe. These activists and the communities they represent are organizing to defeat power plants and mines that pollute air and water and cause harm to the health and safety of the environment and workers. Their efforts are making a difference. 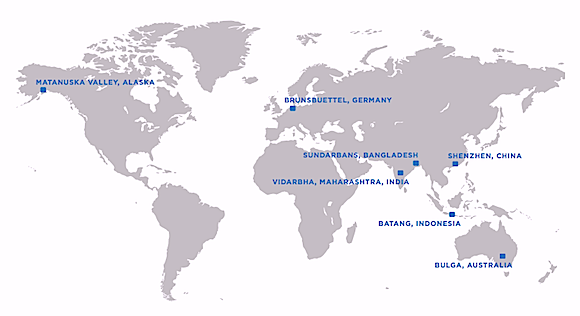 “The Sierra Club’s International Climate Program is proud to tell the stories of local, grassroots activists who have tirelessly defended their communities, health and livelihoods from dirty coal,” said John Coequyt, director of the Sierra Club’s International Climate Program. “From contaminating drinking water to polluting the air, forcing evictions and destroying local economies, big coal is stooping to every low possible to force their dirty fuel on communities.”

On top of the grassroots struggles detailed in this report, governments and multilateral banks have helped the world move beyond coal in 2013. President Obama’s Climate Action Plan included a call to end financing for overseas coal projects and was echoed by five Nordic countries, the UK, the World Bank, the European Investment Bank, and most recently, the European Bank for Reconstruction and Development.