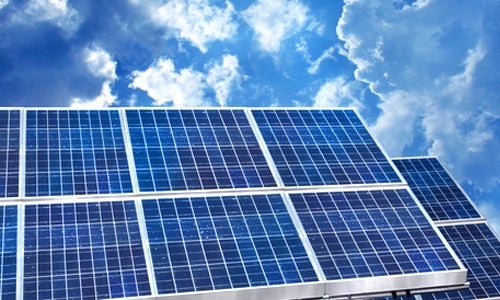 The skies are looking bluer. Today we announced the 200th coal plant to be retired since the Beyond Coal campaign began working with local communities to shut down old and outdated power plants. Since the current goal of the campaign is to retire half of the nation’s more than 500 coal plants, you can see that we’re making significant headway. That success is the result of a lot of hard work on the part of Sierra Club legal and conservation staff, the support of far-sighted donors and, last but not least, the thousands of ordinary people from every walk and stage of life who’ve worked to kick coal out of their own communities. 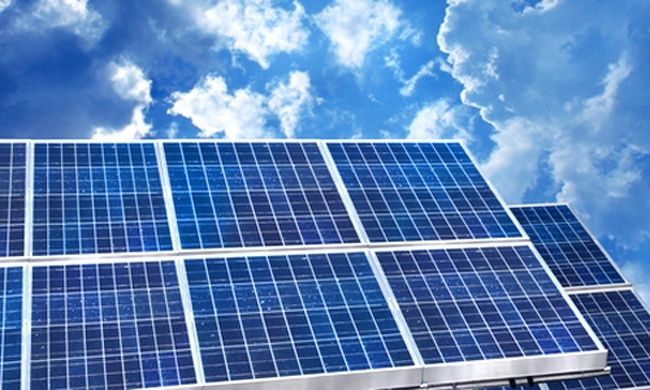 So while I’m stoked to see 200 coal plants retired—something no one would have predicted a decade ago—what’s really got me excited is the clean energy innovation and investment that’s springing up to take coal’s place. Photo credit: Shutterstock

But although tallying coal plants retired is a useful gauge of progress, it doesn’t capture the full impact of this campaign. The story doesn’t end once the coal plants are gone. What happens next is at least as important.

Right away, of course, we see a better life for those whose air and water were affected by coal. After all, in 2010, when we were just getting started on coal-plant retirements, the Clean Air Task Force estimated that coal-fired power plants power plants contributed to 13,200 premature deaths, as well as 20,400 heart attacks and 217,600 asthma attacks. Saving those lives is one reason why the Clean Power Plan is so essential. But the benefits don’t stop there. Our responsibility to end the suffering caused by coal brings with it a singular opportunity to build something better to take its place.

Here’s one of my favorite examples. This fall, the last generator will spin down at the Widows Creek coal plant, which was built by the Tennessee Valley Authority during the Eisenhower administration. But the plant site won’t be idle for long. TVA and Google have announced that much of the site’s infrastructure will be repurposed into a new $600 million Google data center. And get this: The new data center will be 100 percent powered by renewable energy.

Google would not be building a data center powered by renewable energy on the Widow’s Peak site, though, if the Sierra Club’s Beyond Coal campaign had not helped negotiate the retirement of 18 TVA coal plants, including this one, way back in 2011. At the time, it was the largest coal-retirement agreement the nation had ever seen. We didn’t know that one of those retirements would one day be repurposed into a renewable-energy powered data center. But we did know that something better would take the place of that coal plant, just as it will for all the others.

Already this summer, for instance, two other power producers for Appalachia have announced that investing in wind and solar will be the most affordable way for them to replace power from polluting coal plants that will be retired as a result of the Clean Power Plan.

So while I’m stoked to see 200 coal plants retired—something no one would have predicted a decade ago—what’s really got me excited is the clean energy innovation and investment that’s springing up to take coal’s place. That’s the key to nothing but blue skies from now on.