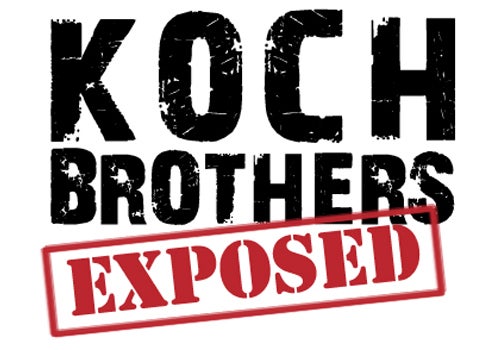 Union of Concerned Scientists Before the year is out, you will likely be subjected to a misinformation campaign about renewable energy brought to you by the Koch brothers and other large players in the fossil-fuel industry. The campaign is being spearheaded by a stealthy, Koch-funded lobby group called the American Legislative Exchange Council (ALEC) that […] 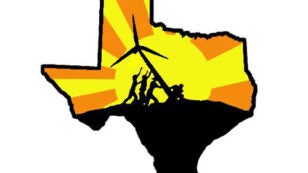 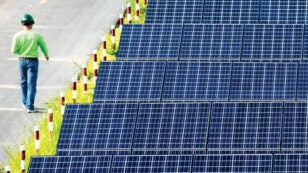 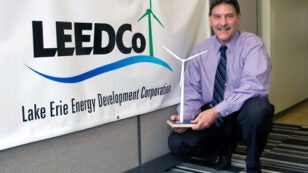 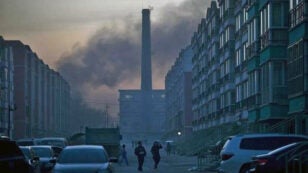 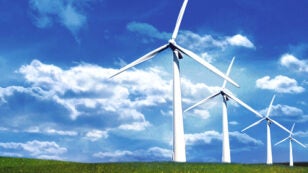 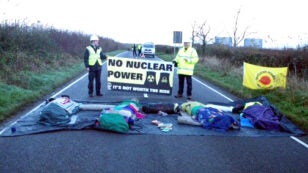 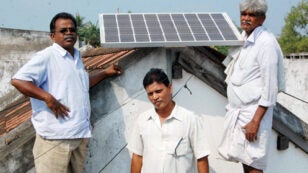 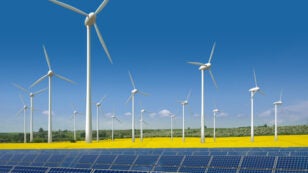 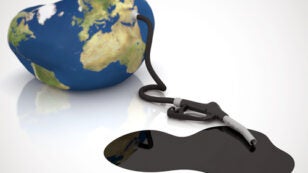 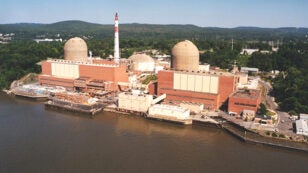 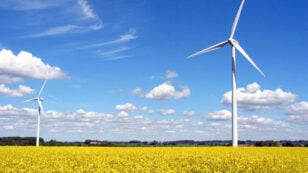 Lester Brown The great energy transition from fossil fuels to renewable sources of energy is under way. As fossil fuel prices rise, as oil insecurity deepens and as concerns about pollution and climate instability cast a shadow over the future of coal, a new world energy economy is emerging. The old energy economy, fueled by […] 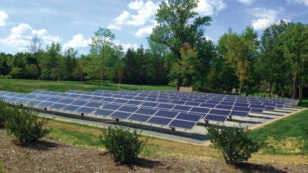