Renewable Energy Will Exceed Natural Gas Use Worldwide By 2016 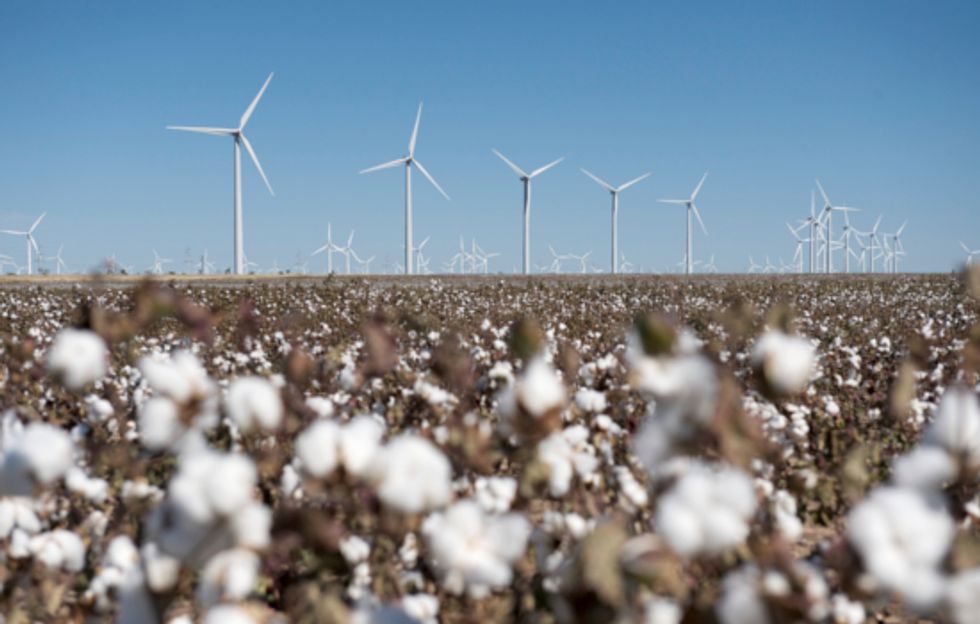 A new report from the International Energy Agency (IEA), stating that global power generation from hydro, wind, solar and other renewable sources will exceed that of gas and be twice that of nuclear by 2016, is receiving widespread news coverage.

Renewable power is expected to increase by 40 percent in the next five years, according to the IEA’s second annual Medium-Term Renewable Energy Market Report launched last Wednesday in New York.

According to the report, renewables are now the fastest-growing power generation sector and will make up almost a quarter of the global power mix by 2018, up from an estimated 20 percent in 2011.

In addition, the report found that the share of non-hydro sources such as wind, solar, bioenergy and geothermal in total power generation will double, reaching 8 percent by 2018, up from 4 percent in 2011 and just 2 percent in 2006.

“As their costs continue to fall, renewable power sources are increasingly standing on their own merits versus new fossil-fuel generation,” IEA Executive Director Maria van der Hoeven said as she presented the report at the Renewable Energy Finance Forum.

“This is good news for a global energy system that needs to become cleaner and more diversified, but it should not be an excuse for government complacency, especially among OECD [Organization for Economic Co-operation and Development] countries.”

According to an IEA press release, the report warns that renewable development is becoming more complex and faces challenges—especially in the policy arena.

“Many renewables no longer require high economic incentives. But they do still need long-term policies that provide a predictable and reliable market and regulatory framework compatible with societal goals,” she said.  “And worldwide subsidies for fossil fuels remain six times higher than economic incentives for renewables.”

Steve Sawyer, secretary general of the Global Wind Energy Council (GWEC), speaking from the Asia Clean Energy Forum in Manila, said that the IEA’s medium-term projections for the growth of wind energy are more or less in line with GWEC’s.

“This excellent snapshot of the global renewables market and shows that a renewable energy future is not only possible, but we are getting there—and faster than many think.”

The report was released one day after U.S. President Obama spoke in Washington about the need for Americans to recalibrate their energy use and begin dealing with the consequences of climate change.

Noting about 40 percent of U.S. carbon pollution comes from domestic power plants, Obama said he wants the nation to double the amount of energy from clean and renewable sources, such as wind and sun.