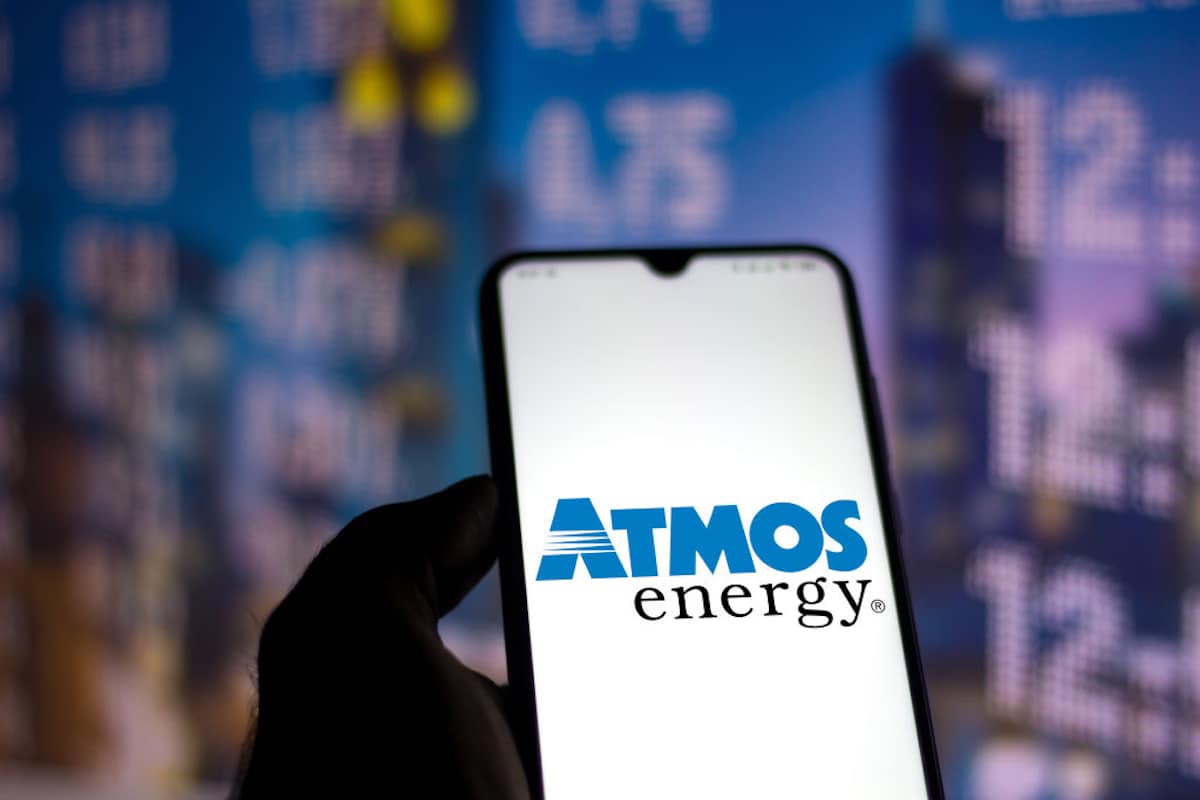 A new gas-industry front group has emerged in Colorado to undermine the transition to truly renewable energy.

The group, Coloradans for Energy Access, announced itself with an op-ed in the Colorado Sun in January. In the op-ed, the group railed against “forced electrification,” otherwise known as the movement to build new homes and commercial spaces without natural gas hookups, as DeSmog explained.

“Forced electrification would restrict access to natural gas, a move that will raise energy prices, threaten reliability, and hurt low-income Coloradans,” the group argued. “That’s why today, businesses and organizations around the state are launching Coloradans for Energy Access – a coalition to support the use of affordable, cleaner-burning natural gas in homes and businesses.”

However, new evidence from HuffPost reveals the group is not as homegrown as it makes itself out to be. Audio obtained by the website of a Coloradans for Energy Access meeting February 7 reveals that the nation’s largest gas-only utility – Texas-based Atmos Energy – is playing a major role in the group.

“Happy to be here on behalf of Coloradans for Energy Access. My full-time job, just so you all know, I work for Atmos Energy,” Jennifer Altieri, Atmos Energy’s vice president of public relations, said in the recording. “We’re the largest natural-gas-only distributor in the nation. That’s all we do.”

Another important player in the group is FTI Consulting, a Washington, D.C.-based group that has run other fossil-fuel astroturf campaigns like Texans for Natural Gas. Local players include Xcel Energy, Colorado’s largest utility, some unions that work on fossil fuel projects and some homebuilder groups.

There are many environmental and public health benefits to building new homes and offices without natural gas hookups. A study published in January found that gas stoves contribute more to the climate crisis than previously thought because they leak methane even when they are turned off. Without a hood or proper ventilation, using a gas stove can expose you to more nitrogen dioxide in an hour than the U.S. Environmental Protection Agency (EPA) deems safe out of doors.

In response to these types of concerns, several cities in California, New York and Massachusetts have banned natural gas hookups in new homes, and the fossil-fuel industry is taking notice.

“People are beginning to rally around getting gas combustion out of their homes around the nation,” Rachel Golden of Rocky Mountain Institute’s carbon-free buildings program told HuffPost. “As fossil fuel companies see this progress, they’re investing millions to form these front groups to fight back and preserve their business.”

In general, utilities have two choices when it comes to responding to the climate crisis, HuffPost pointed out. Mixed utilities may choose to promote their electric offerings at the expense of their gas products. But gas-only utilities like Atmos are instead doubling down.

Currently, Coloradans for Energy Access is arguing against a proposal before the  Colorado Public Utilities Commission to get rid of subsidies for new gas lines. The group’s main argument stated in the op-ed is that getting rid of natural gas will raise costumers’ heating bills. However, research contradicts this claim.

“In Denver, we found that new single-family homes built with all-electric appliances — including high-efficiency electric heat pumps — have lower annual utility bills than new mixed-fuel single-family homes,” Talor Gruenwald, an associate at Colorado think-tank RMI, told DeSmog in an email. “So, the claim that ‘natural gas is cheap and electric heat pumps are expensive’ is indeed very misleading.”