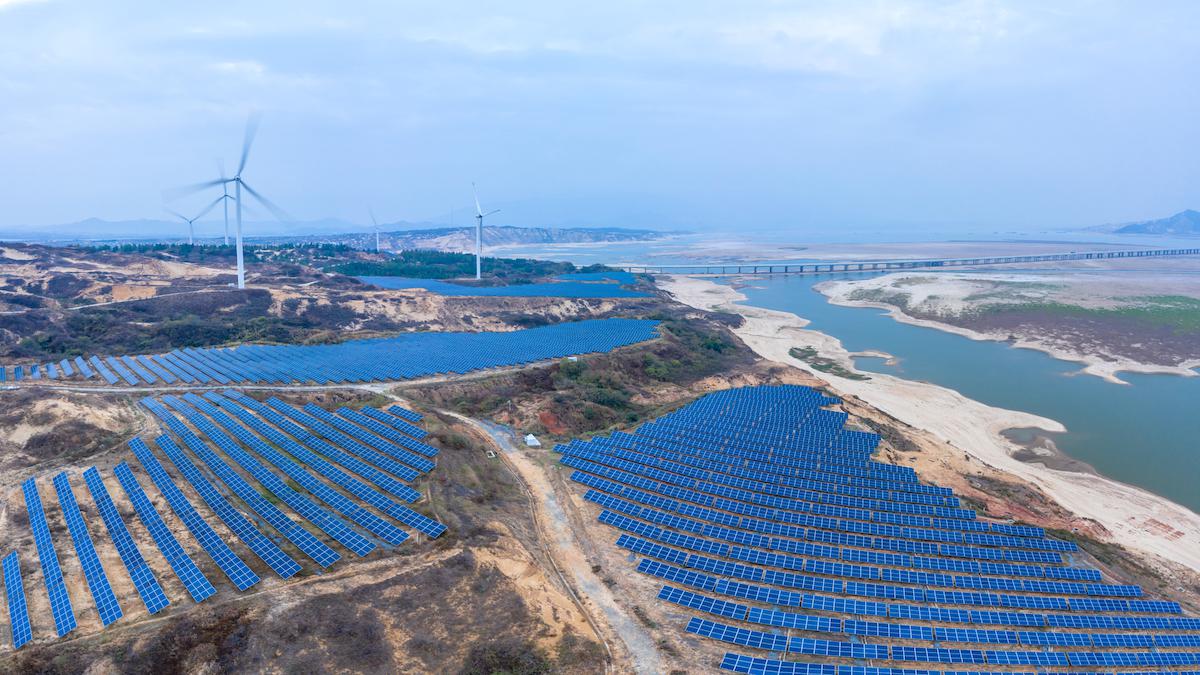 Setting out to rebut defeatist and cynical claims that transitioning the entire global energy system to 100% renewables by 2035 is infeasible, a group of dozens of leading scientists from around the world unveiled a joint declaration Tuesday arguing that such a transformation of the fossil fuel-dependent status quo is not only necessary to avert climate disaster but eminently achievable.

What’s required, argue the 46 signatories of the new 10-point declaration, is sufficient political will, international coordination, and concrete action on a massive scale to institute a total “re-design of the global energy system.”

“We have lost too much time in our efforts to address global warming and the seven million air pollution deaths that occur each year, by not focusing enough on useful solutions,” said Mark Jacobson, director of the atmosphere/energy program and professor of civil and environmental engineering at Stanford University.

“Fortunately, low-cost 100% clean, renewable energy solutions do exist to solve these problems, as found by over a dozen independent research groups,” added Jacobson, one of the seven original signers of the declaration. “The solutions will not only save consumers money, but also create jobs and provide energy and more international security, while substantially reducing air pollution and climate damage from energy. Policymakers around the world are strongly urged to ensure we implement these solutions over the next 10-15 years.”

The year 2035 has been described by some scientists as the “deadline for climate action” at which humanity “could cross a point of no return” if governments fail to drastically reduce global carbon emissions in the years prior.

The scientists’ new declaration, characterized as a concise summary of decades of findings from some of the world’s leading energy researchers, argues that a “transformation to 100% [renewable energy] can occur faster than current expectations: the power sector can transform by 2030 and the other sectors soon thereafter.”

In addition to helping the world avert catastrophic warming, the researchers argue that such a transformation would also “stimulate investments of trillions of dollars and create millions more jobs than lost worldwide” while providing “sustainable energy security for future generations.”

Stressing the viability of the kinds of transitions that will be necessary to achieve 100% renewable energy across the globe by 2035, the coalition’s website points out that:

“The transformation to 100% renewables is possible,” the scientists said, “and will be coming much faster than the general expectation.”