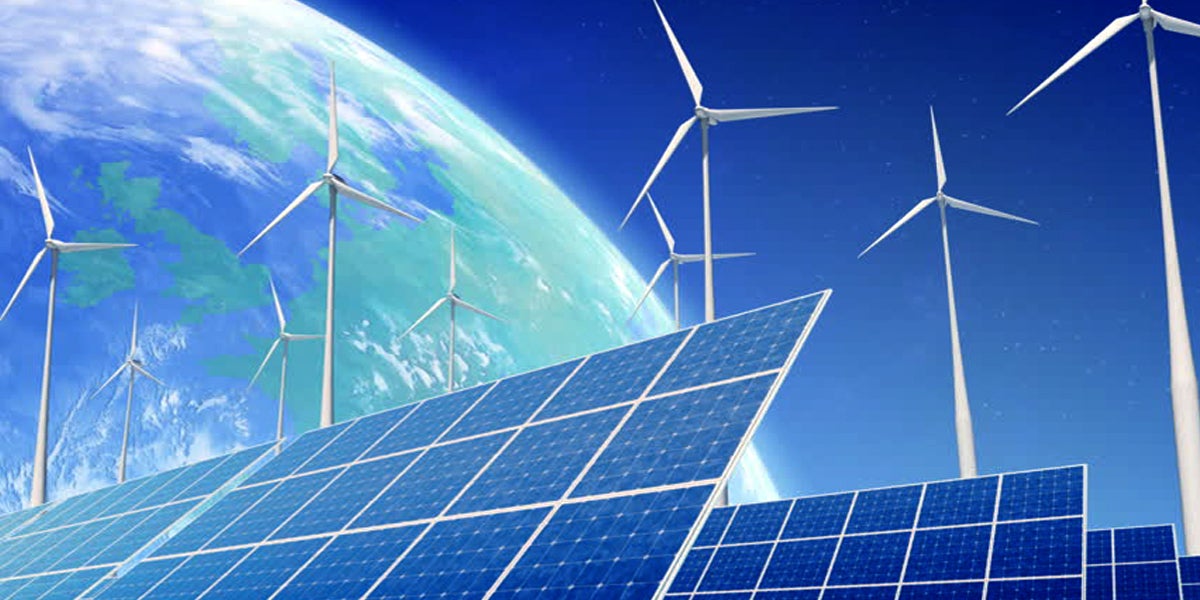 Solar, wind and geothermal power are now mainstream sources of electricity generation in 23 states, based on data from the U.S. Energy Information Agency (EIA). Solar is already the second leading source of power in California and Nevada will likely be there by 2017. By 2020, more than half of U.S. states will rely on renewable resources for electricity.

As recently as 2006, fossil fuels accounted for 71 percent of electric power generation in the U.S. By 2015, that number had dropped to 66.8 percent. The contribution of solar energy to that mix, which was negligible in 2006, has grown more than 5,000 percent since then.

Coal has fallen out of favor as natural gas prices declined and emissions regulations increased. Petroleum lost its edge following the steep price increases in the mid-2000s, reaching a peak price for crude oil of $147.27 per barrel on July 11, 2008.

Meanwhile, spurred by improving technology, government incentives and regulation, states have turned to renewables. At the end of the 20th century, just 10 states generated any measurable electricity from solar, wind or geothermal sources. Today, every state generates measurable amounts from at least one of those sources. In 2015, 22 states had at least one of those sources in its top three, and this year it is expected to include 23 states. 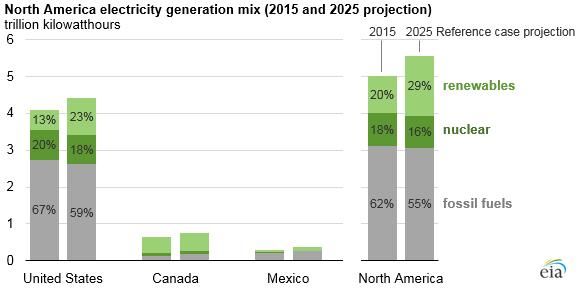 Use of renewable sources for electric power generation—which includes wind, solar, geothermal, biomass and hydroelectric—set new records every month this year. Due to drought conditions in the West, hydroelectric power last year was at lowest level since 2007, although it is recovering slightly this year. Non-hydroelectric power surpassed hydro power in 2013, and has grown 242 percent in the last decade. The EIA expects renewables to account for 23 percent of electric generation by 2025, up from 13 percent today. 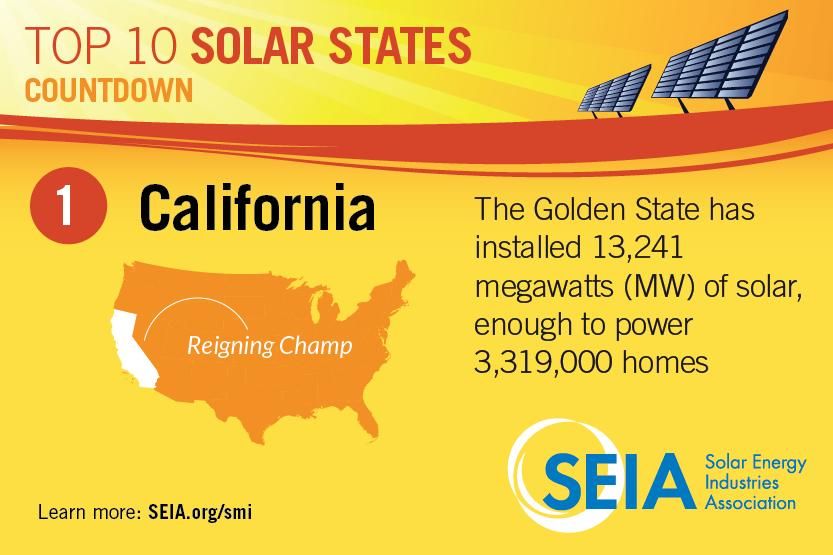 California is the top state for solar power generation, followed by Arizona, North Carolina, New Jersey and Nevada. The nation’s largest wind farm is set to be built in Iowa, putting the state on the path to become the first state to generate a majority of its power from a renewable resource.