Renewables Are Gaining Traction, but We Need to Be Able to Store the Energy 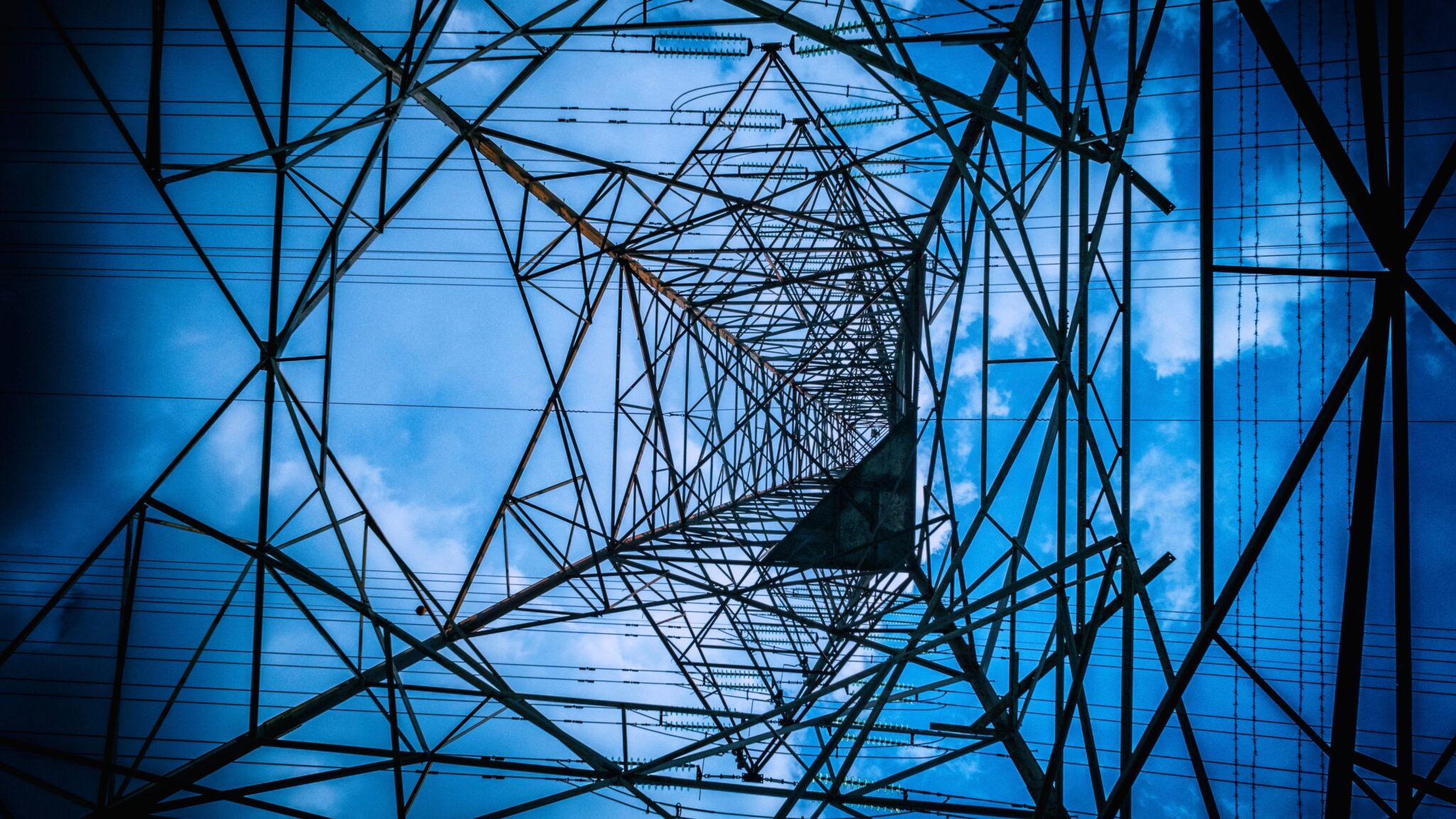 The Royal Swedish Academy of Sciences’ recent decision to award the 2019 Nobel Prize in Chemistry to scientists who developed rechargeable lithium-ion batteries reminded the world just how transformative they have been. Without them, we wouldn’t have smartphones or electric cars. But it’s their potential to store electricity generated by the sun and the wind at their peak that promises to be even more revolutionary, reducing our dependence on fossil fuels and protecting the planet from the worst consequences of climate change.

For that to happen, support for batteries needs to match the support renewable energy has received over the last few decades, shielding the industry from the Trump administration’s continuing attempts to short-circuit it.

No matter how much President Trump “digs” coal, for instance, it can no longer compete economically. Since 2010, at least 289 coal plants have closed, comprising 40 percent of U.S. coal power capacity, and 50 of those plants have shut down since Trump took office.

Meanwhile, renewable electricity generation has nearly doubled over the last decade, and close to 90 percent of that expansion has come from wind and solar, which jumped more than fivefold. This April, wind, solar and hydroelectric power produced more electricity than coal for the first time ever.

That’s all good news. If wind and solar maintain their exponential growth rate, the United States is on track to get all of its electricity from clean energy sources by 2050. Fulfilling that potential, however, will require two major advances: updating the rickety U.S. electricity grid and developing energy storage technologies that can enable the grid to incorporate more wind and solar power.

Currently, 29 states and the District of Columbia require utilities to increase the amount of electricity they generate from renewable resources over time. California, Hawaii, Maine, Vermont and Washington, D.C., are leading the pack with a target of 100 percent by mid-century.

These renewable electricity standards have proven to be one of the most effective ways to curb U.S. global warming emissions. According to a 2016 Energy Department report, these standards cut carbon pollution nationally by 59 million metric tons in 2013 alone, akin to closing 15 average-sized coal-fired power plants. It would be even more effective to have a national standard, and Sen. Tom Udall (D-New Mexico) has proposed one of 50 percent by 2035. But ratcheting up renewable electricity requirements can go only so far without modernizing the grid and increasing storage capacity.

While today’s smartphones boast more than 100,000 times the processing power of the computer on board Apollo 11, most of the power plants, transmission lines, transformers and poles that comprise the grid are at least 40 to 50 years old, built during the expansion of the electric power sector in the decades following World War II. With its aging equipment, capacity bottlenecks and vulnerability to climate impacts, today’s grid gets a barely passing grade of D+ from the American Society of Civil Engineers.

The grid was designed to transmit electricity from large, centralized plants, but power today flows from other sources, including solar and wind facilities. Rooftop solar panels and other “distributed” generation systems reduce the distance electricity has to travel, potentially increasing efficiency, but they also increase the complexity of transmitting electricity, and the amount generated from hour to hour varies. Investing in grid infrastructure would enable utilities to incorporate modern technology, making the grid more resilient and flexible, better able to integrate variable energy sources, and capable of providing real-time information so consumers can manage their energy use and save money.

A modernized electricity grid would have the capacity to store large amounts of excess electricity. Today, utilities have to produce the exact amount of electricity needed at a specific time to meet demand. With advanced storage technology, it doesn’t have to be that way.

“Our electricity grid is where our food distribution system was before refrigeration,” says Mike Jacobs, a senior energy analyst at my organization, the Union of Concerned Scientists (UCS). “Up until the 1920s, when the refrigerator became widely available, most people had to eat fresh food right away because they had no good way to keep it cold. A grid with storage capacity would allow consumers to light their homes at night with the extra energy from solar panels during the day.”

One storage technology — pumped hydroelectric — has been around since the 1890s, and there has been increased interest in it in recent years because it can be paired with variable renewable sources. Hydroelectric plants pump water to elevated reservoirs and release it through turbines to generate electricity when demand is high. With 23 gigawatts of capacity, pumped hydro is currently the largest type of energy storage in the United States. That said, it represents less than 2 percent of U.S. generating capacity and is unlikely to grow much more due to the cost of building such facilities.

The ideal solution would be rechargeable, factory-size batteries that can store massive amounts of energy for days or even weeks. Today’s grid-scale batteries can store only a few hours’ worth of energy before they need to be recharged. That’s enough to accommodate solar or wind power variability but not nearly enough to completely switch from fossil fuels to renewables.

Money is the main issue. Billions of private-sector dollars are now pouring into research and development for electric vehicle batteries, but they are only trickling in for grid batteries because the market is still in its infancy. That makes funding dependent on the U.S. government, which historically has supported cutting-edge research before the private sector was ready to invest. But federal funding for grid battery R&D has been deficient, and the United States is falling behind China, Japan and South Korea in the global battery market.

Deploying batteries to store electricity generated when the sun is shining and the wind is blowing would enable the grid to handle more renewable energy. Fortunately, members of Congress on both sides of the aisle recognize that potential.

There are a handful of bipartisan energy storage bills now pending in the Senate. One bill, introduced by Angus King (I-Maine) and Martha McSally (R-Arizona), would provide 0 million over five years for a joint Energy and Defense department energy storage demonstration program. In September, the King-McSally proposal was folded into a bill proposed by King’s fellow Mainer, Republican Susan Collins, which would dedicate 0 million over the next five years for storage R&D to help lower battery costs, which already have dropped nearly 40 percent since 2015. The Department of Energy supports a number of the proposed research efforts, which is not surprising, given Energy Secretary Rick Perry has called storage the “holy grail” of U.S. energy.

The House is also jumping on the bandwagon. In June, it passed an appropriations bill that boosts the Energy Department’s energy storage budget by nearly 35 percent, and the budget of its Advanced Research Projects Agency — which has invested as much as 15 percent of its funding in electricity storage projects — by 17 percent. More recently, Democrats on the House Ways and Means Committee proposed legislation in November that would provide tax incentives for a range of clean energy technologies, including energy storage.

“Energy storage technology was developed right here in the United States, but we are losing out to other countries,” says Rob Cowin, director of government affairs for the Climate and Energy Program at the Union of Concerned Scientists. “Increasing federal funding for energy storage R&D will pay big dividends for the U.S. economy and national security. Taking the right steps now will make our electricity grid cleaner, more reliable, and more affordable.”