Current Energy Plans Aren’t Enough to Meet Paris Goals, But an Amped Up Transition Is Possible 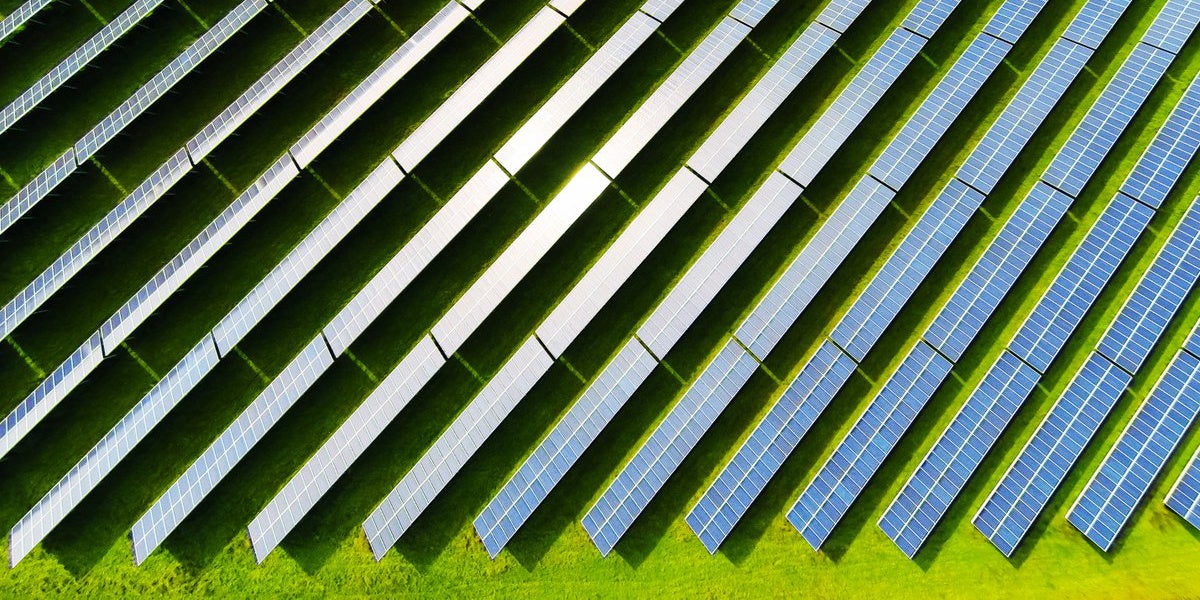 The world needs to speed up its transition to renewable energy by a factor of six if it wants to meet the goals set out in the Paris agreement to prevent the worst impacts of climate change, a new study by the International Renewable Energy Agency (IRENA) concluded.

The study, called Global Energy Transformation: A Roadmap to 2050, was announced at the Berlin Energy Transition Dialogue Tuesday and Wednesday, Clean Technica reported.

The report found that the Paris goal of keeping global temperatures well below two degrees Celsius above pre-industrial levels was “technically feasible” but that current energy plans by world governments would not do the job. Indeed, an unaltered approach would spend the global carbon dioxide emissions budget in 20 years. 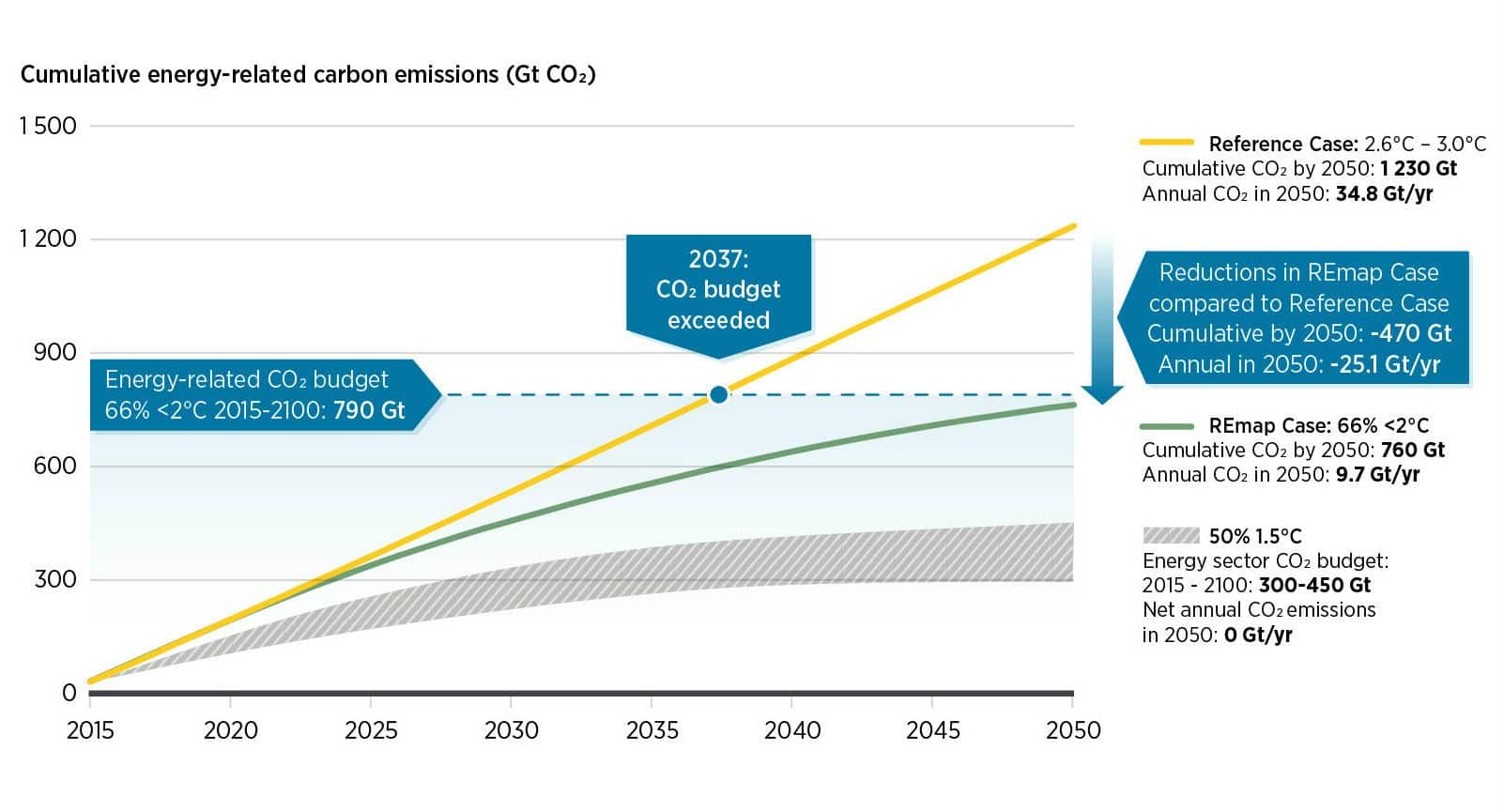 However, the report said that, with effort, 95 percent of the necessary emissions reductions could be achieved by increased reliance on renewable sources and increased energy efficiency.

IRENA called its plan for increasing renewable energy and energy efficiency by 2050 REmap and specified country-by-country targets. It found that renewable energy could make up 67 percent of China‘s energy consumption by that date, 70 percent of the EU’s, and two-thirds or more of India’s and the U.S’s. 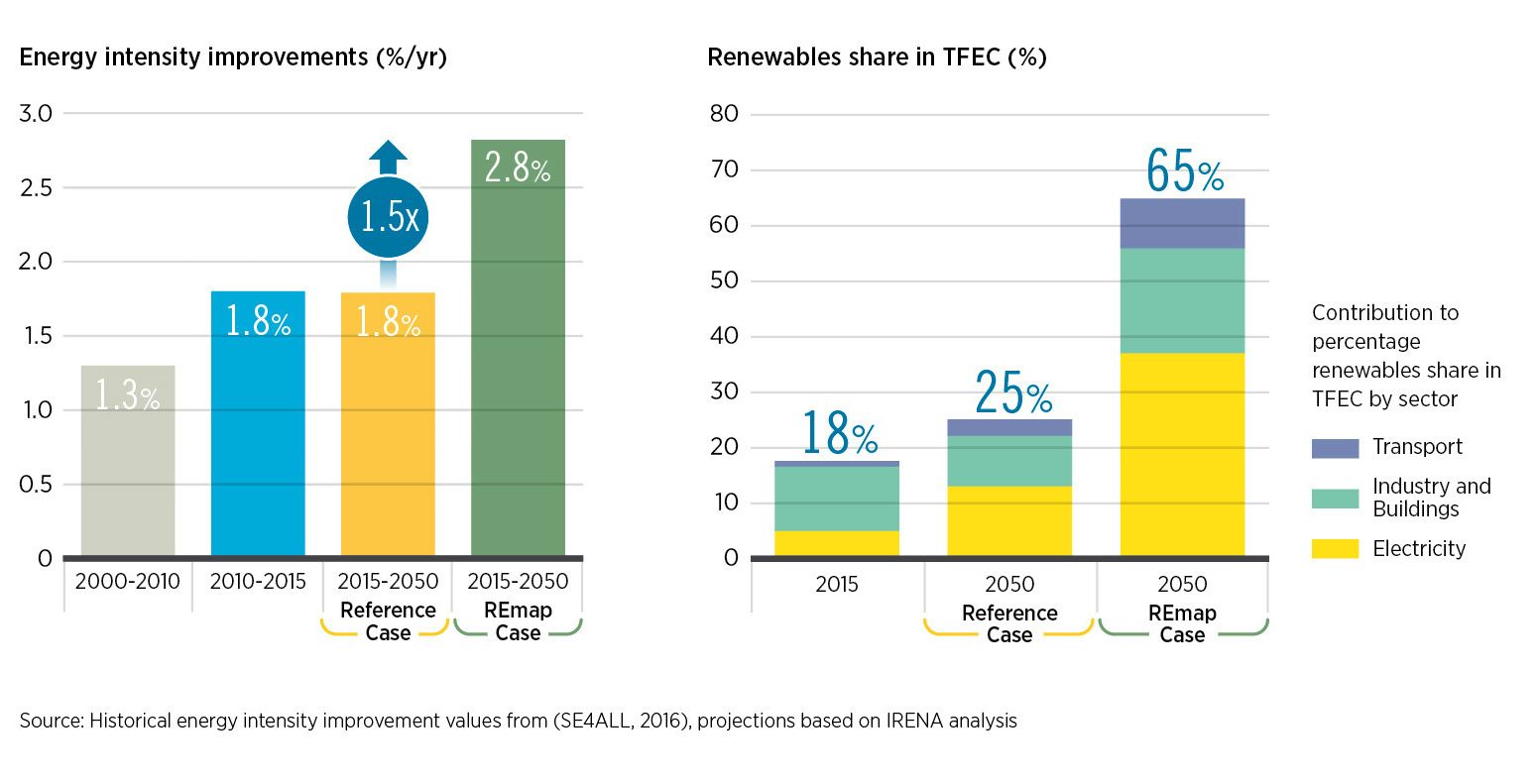 Graphs showing how global energy efficiency and renewable share of total final energy consumption (TFEC) would have to increase by 2050 according to IRENA’s REmap plan. IRENA

IRENA said the REmap plan is possible with available and affordable technologies, but it would still require an investment. The total dollar amount put in to the energy system would have to increase by 30 percent by 2050.

Fortunately, however, IRENA concluded its plan would be a net win for the environment and the economy. The energy transition would cost $1.7 trillion a year by 2050, but save $6 trillion a year in environmental and healthcare costs. Further, the investment in new technologies would stimulate the world’s economy and improve both Gross Domestic Product and employment. Overall, clean energy would create 11.6 million more jobs than would be lost due to the decline of the fossil fuel industry.

IRENA’s plan is a win-win, but it requires swift action.