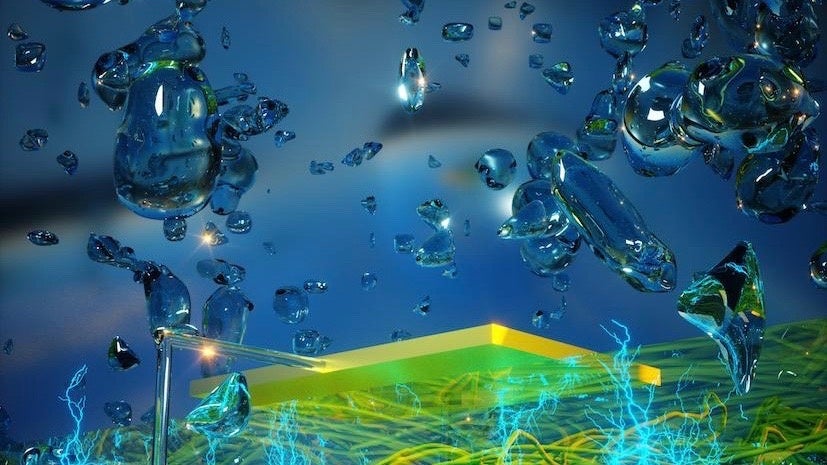 Imagine painting your home with a special paint that also powers your lights using renewable energy drawn from the air.

That might sound too good to be true, but researchers at the University of Massachusetts Amherst think it could be one of many future uses for a new technology they have developed — a device called the Air-gen that can, as its name suggests, generate electricity from moisture in the air.

The device, explained in a Nature article published Monday, is a unique collaboration between engineering and biology, according to the press release. Its origins lie within a microbe called Geobacter that study coauthor Derek Lovley discovered in the mud of the Potomac River more than 30 years ago. After studying the microbe, Lovley realized that it could produce protein nanowires that conduct electricity. Lovley and Yao then joined forces to see if there were practical applications for the microbe’s power. 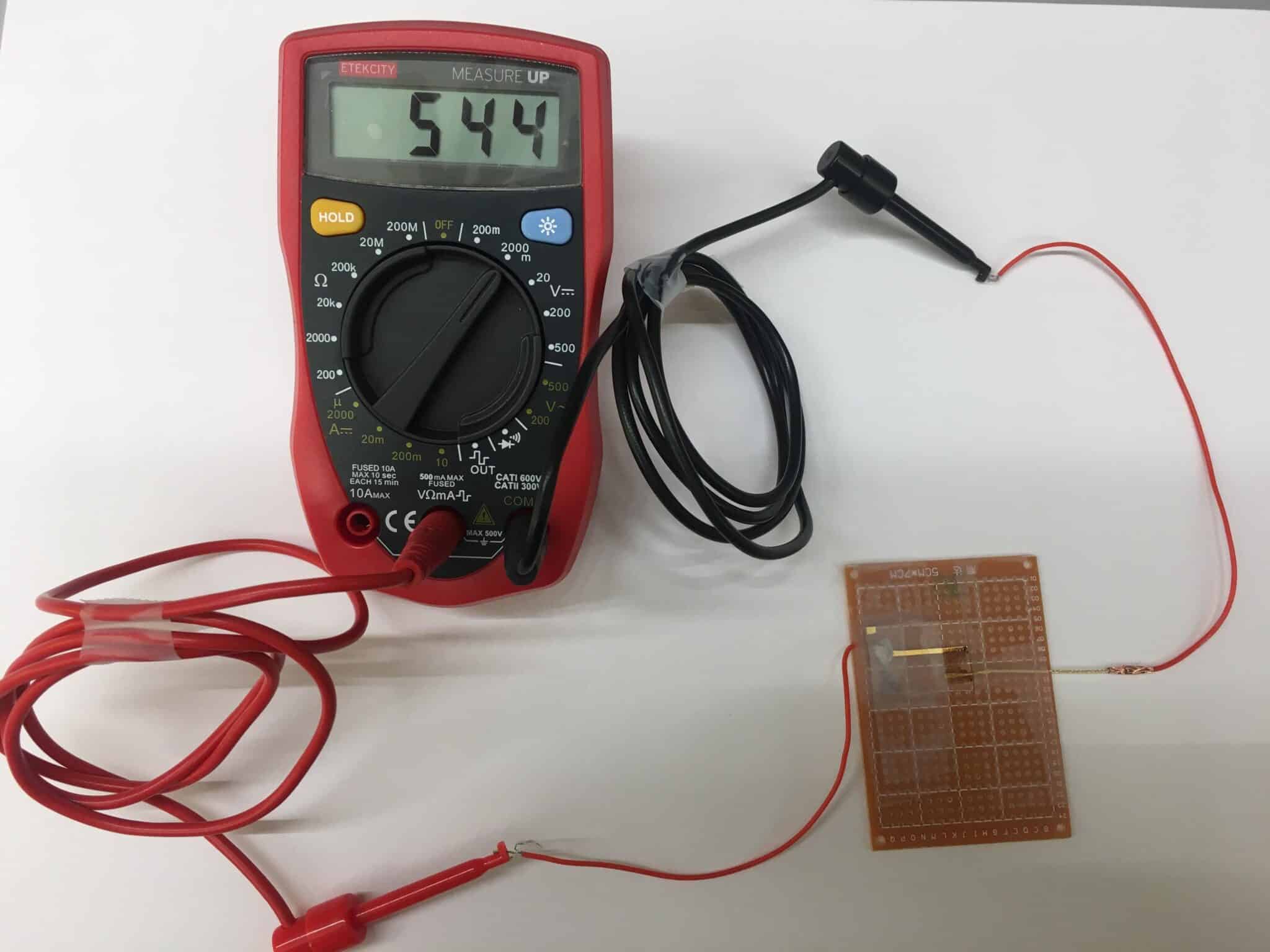 It was one of Yao’s PhD students who discovered the key was moisture.

“I saw that when the nanowires were contacted with electrodes in a specific way the devices generated a current. I found that that exposure to atmospheric humidity was essential and that protein nanowires adsorbed water, producing a voltage gradient across the device,” Xiaomeng Liu said in the press release.

Science Alert explained how the device is designed:

The Air-gen consists of a thin film of the protein nanowires measuring just 7 micrometres thick, positioned between two electrodes, but also exposed to the air.

Because of that exposure, the nanowire film is able to adsorb water vapour that exists in the atmosphere, enabling the device to generate a continuous electrical current conducted between the two electrodes.

Currently, 17 of these devices linked together can generate enough electricity to power a cell phone, Science Magazine explained. While it requires some humidity, it can work in places as dry as the Sahara Desert.

Guo Wanlin, a materials scientist at Nanjing University of Aeronautics and Astronautics who wasn’t involved with the study, told Science Magazine it was a “milestone advance” in the study of hydrovoltaics, the molecular generation of electricity from water.

The researchers hope to develop commercial applications for their device, which, Lovley argued in the press release, has major advantages over other sources of renewable energy like wind or solar since it can be used anywhere, even indoors.

“The ultimate goal is to make large-scale systems,” Yao said.

These would include the power-generating house paint, or a generator that would produce off-the-grid electricity. All that needs to happen is to find a way to mass produce the wires, and Lovley is headed in that direction with his successful genetic engineering of the fast-growing E. coli bacteria to produce the nanowires, Science Magazine reported.

“Once we get to an industrial scale for wire production, I fully expect that we can make large systems that will make a major contribution to sustainable energy production,” Yao said in the press release.

However, Dirk de Beer of the Max Planck Institute for Marine Microbiology, who was not involved with the research, expressed reservations. He told Science Magazine that the paper made him “a bit concerned” because he wasn’t sure where the electrons powering the Air-gen were coming from.

“I think a deeper understanding… is needed,” he said.