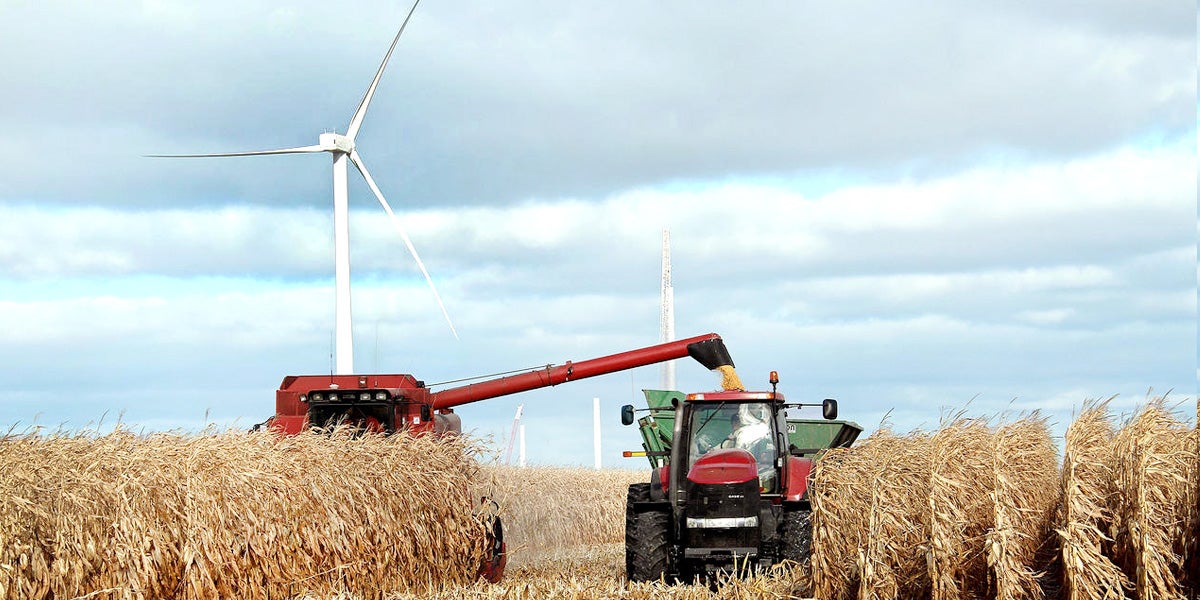 On the final day of the Illinois State Assembly’s 2016 session, a bill was passed that environmentalists can celebrate—one that significantly increases incentives for renewable energy and energy-efficiency requirements. Though the Democratic-led congress debated the Future Energy Jobs bill for months, legislators and Gov. Bruce Rauner worked together on a bipartisan compromise. And just in time.

Since the November election, the incoming Trump administration has threatened to cut back federal funding for clean energy and climate change initiatives, pull out of the Paris climate agreement and drop the Clean Power Plan (currently stalled in the Supreme Court).

But a handful of midwestern states are refusing to abandon their growing clean energy and efficiency industries, which support roughly 113,900 jobs in Illinois, 87,600 jobs in Michigan and 100,800 jobs in Ohio. Soon after the Prairie State passed its promising energy bill, Michigan enacted two of its own. And in late December, when a bill that threatened to kill Ohio’s renewable dreams appeared on Gov. John Kasich’s desk, he gave it the ol’ Hell-naw veto.

“We have a very interesting message coming from the heartland,” said Henry Henderson, director of Natural Resources Defense Council’s Midwest program. “These policies come from the most energy-intensive part of the country, and there has been a bipartisan embrace of clean energy as good for the public, good for the economy and good for states.”

The broad appeal of the new bills is indeed hopeful. According to Henderson, they won support from moderate Republican governors and Democratic and Republican lawmakers who were making practical, not ideologically driven, decisions.

Gabe Pacyniak, a climate change mitigation specialist with the Georgetown Climate Center, agrees that there is broad public support for clean energy. “Many states see significant economic benefits from clean energy, including in-state jobs,” he said.

Here’s a closer look at how Midwesterners have been sticking up for energy efficiency and renewable energy.

Aside from California’s energy policies, the Future Energy Jobs bill “might be the most significant state energy legislation passed in the U.S. in decades,” wrote David Roberts on Vox. Though several media outlets have called the legislation a bailout for two Illinois nuclear plants, it does much more than that. Of the money coming from various provisions in the bill, just 30 percent will go to the nuclear plants. The remaining 70 percent will go toward clean energy and energy-efficiency programs, including retrofitting homes to make them more energy efficient, green jobs training, and money for communities to access solar power. 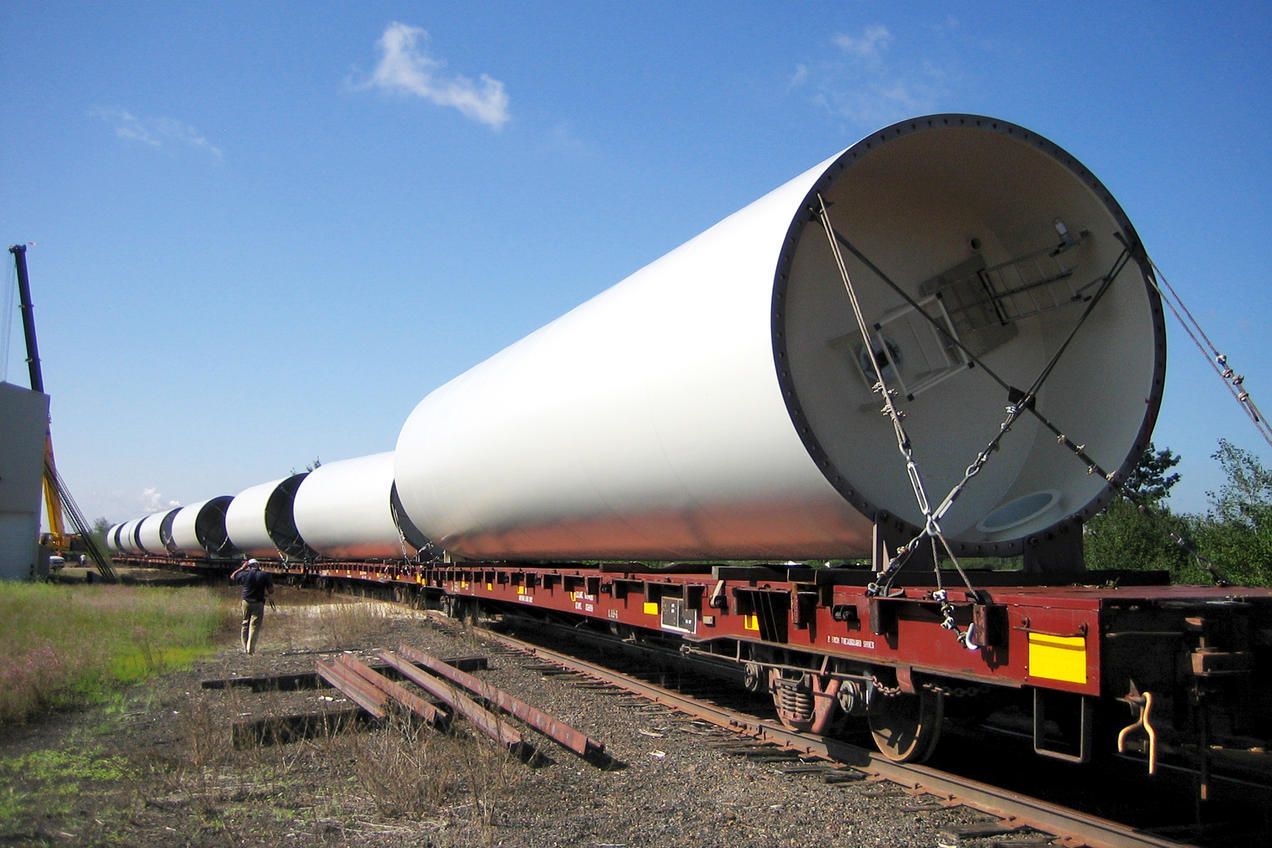 The bill keeps the state’s existing requirement that utilities get 25 percent of their power from renewable sources by 2025, but it fixes certain structural barriers within the renewable portfolio standards (RPS) in order to help Illinois reach that goal. For instance, the revamped RPS now redirects dollars to developing in-state renewable projects (instead of buying renewable credits from out-of-state operations) and will, at a minimum, bring 3,000 megawatts of solar and 1,300 megawatts of wind to Illinois.

The bill also protects people who generate their own renewable energy (think rooftop solar panels). Energy companies wanted to prohibit the sale of such electricity back to the utility when the homeowner wasn’t using it. The practice, called net metering, doesn’t just make for a more stable electric grid, but it also helps encourage more small-scale renewable energy installations. The new legislation allows net metering to continue.

And that nuclear power provision? It gives the plants money to operate for another decade, allowing time for investments in efficiency and renewables to scale. This would ease the eventual transition away from nuclear power to a more distributed grid. Previously, they were going to be phased out over the next six years as natural gas facilities, which emit more carbon, took their place.

Just two weeks after Illinois made its climate intentions known, Michigan lawmakers also passed two pieces of legislation that boost the state’s solar and wind industries. Michigan’s laws are more modest than its southwesterly neighbor’s, but in a state where energy efficiency and renewable standards were almost removed, these bills are strong steps in the right direction. Senate Bills 437 and 438 increase Michigan’s renewable energy standard, requiring the state to generate 15 percent of its electricity from renewable sources by 2021. The state reached its previous goal of 10 percent renewables in 2015 and Pacyniak said it already looks like it’s on track to hit the new target. 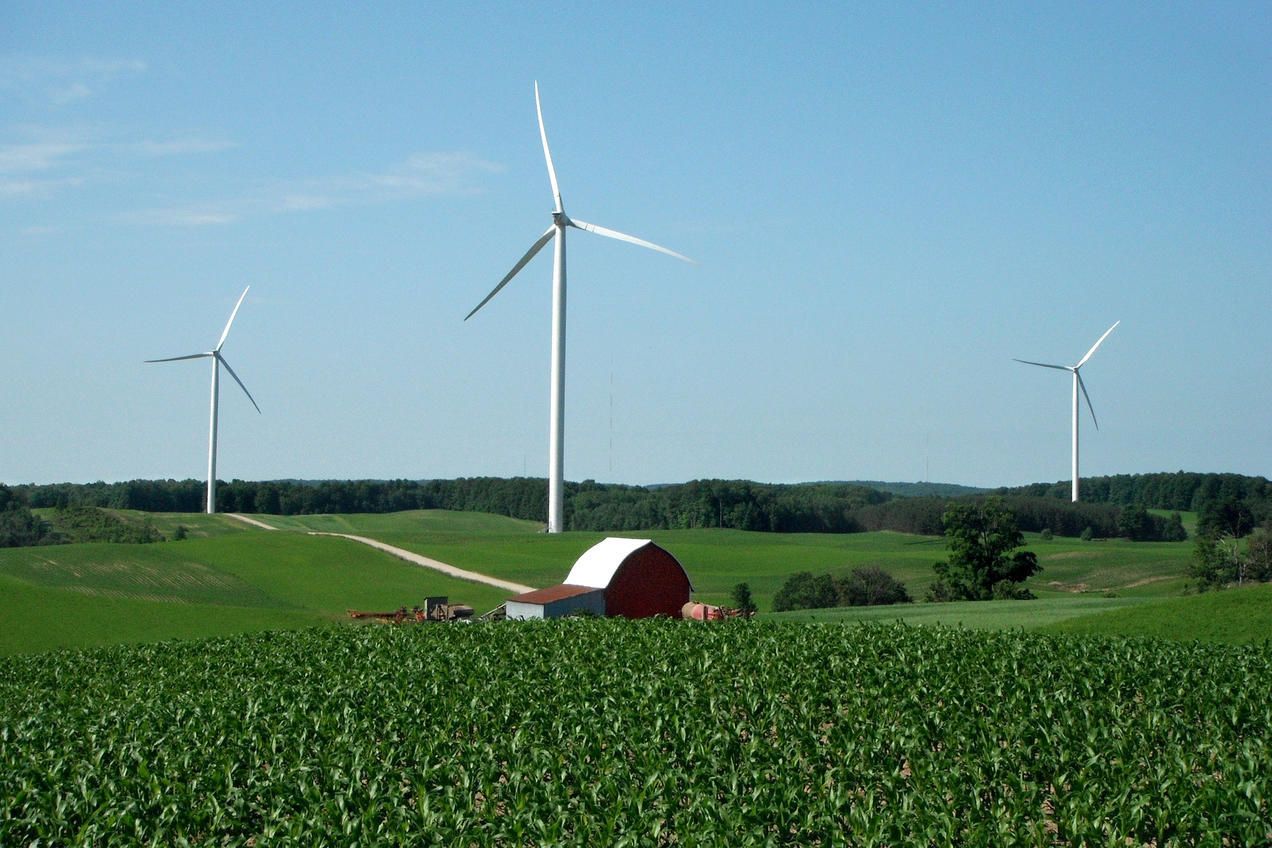 The bills also offer bigger incentives for energy efficiency. The goal there is to meet 35 percent of the state’s energy needs through a combination of energy conservation and renewable energy by 2025. Although this target is non-binding, it shows that Michigan is looking ahead and optimistic about its renewable energy future.

The bill Gov. John Kasich vetoed at the end of 2016 would have given electric utilities a pass for not complying with renewable energy and efficiency requirements. Ohio requires energy companies to get 12.5 percent of their electricity from renewables and cut consumer energy use 22 percent by 2025. In 2014, however, the state froze that mandate for two years. A bill passed by the state legislature in November would have extended the time frame of that clean energy freeze, but Kasich vetoed it, saying the bill “amounts to self-inflicted damage to both our state’s near- and long-term economic competitiveness.”

When more than 60 green energy businesses and advocates testified against the freeze before the Ohio Senate in November, they said the state needed to be more hospitable to renewables if it wanted more alternative energy companies to move there. According to the Solar Energy Industries Association, 227 solar companies employ 4,800 people in the state. By vetoing the bill, Kasich said he’s also encouraging the growth of energy options prized by high-tech firms, ones that could bring jobs to the state.

On top of ending the freeze, Kasich also vetoed a bill that would have given $264 million in tax breaks to oil and gas companies. The message behind Kasich’s double whammy is pretty clear: Ohio is ready for a change.

Susan Cosier is OnEarth’s Midwest correspondent. Cosier previously worked at Audubon magazine and has written for a number of science and environmental publications. She’s a graduate of New York University’s science journalism program.