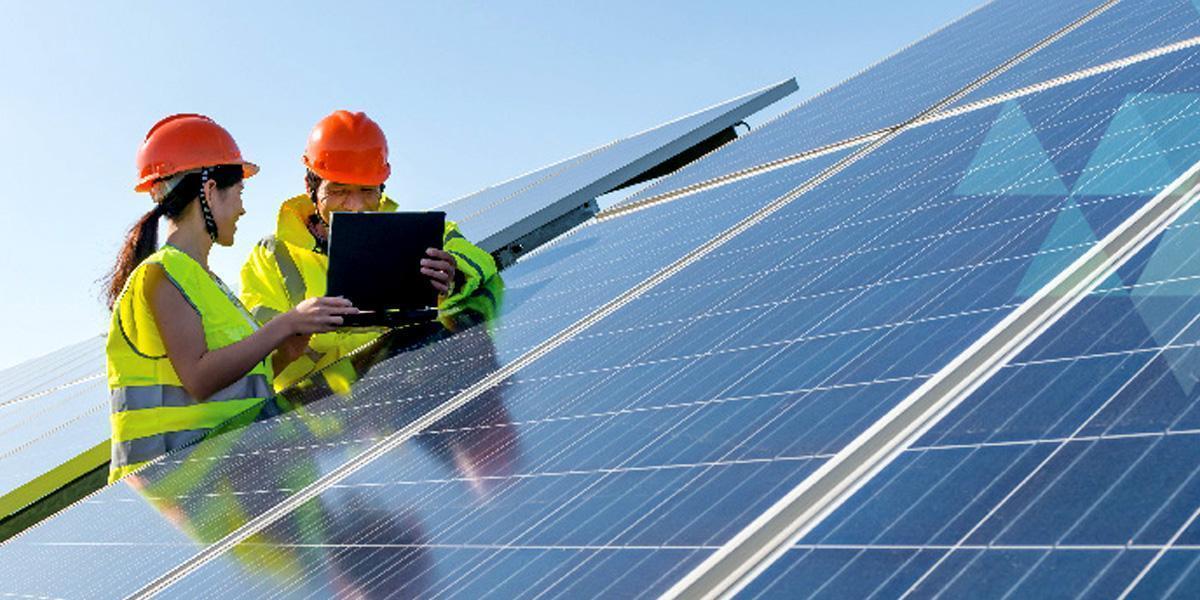 The International Renewable Energy Agency (IRENA) said Wednesday in its 2017 annual review that the solar industry alone provides more than three million jobs worldwide, and projected that the renewable industry could employ 24 million people by 2030.

“Falling costs and enabling policies have steadily driven up investment and employment in renewable energy worldwide since IRENA’s first annual assessment in 2012, when just over seven million people were working in the sector,” IRENA director-general Adnan Z. Amin said in a statement. “In the last four years, for instance, the number of jobs in the solar and wind sectors combined has more than doubled.”

As reported by CNBC:

The report showed that solar photovoltaic was the biggest employer last year, accounting for 3.1 million jobs, up 12 percent compared to 2015. The wind sector represented 1.2 million jobs, while biofuels were responsible for 1.7 million jobs.

Amin went on to state that the potential for renewable jobs was significant.

“As the scales continue to tip in favor of renewables, we expect that the number of people working in the renewables sector could reach 24 million by 2030, more than offsetting fossil-fuel job losses and becoming a major economic driver around the world.”