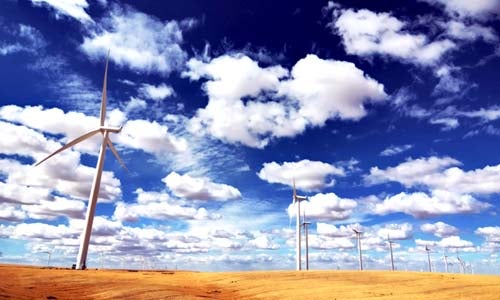 Global investment in renewable energy was more than twice that of coal and gas last year, according to a new report, despite plummeting fossil fuel prices. 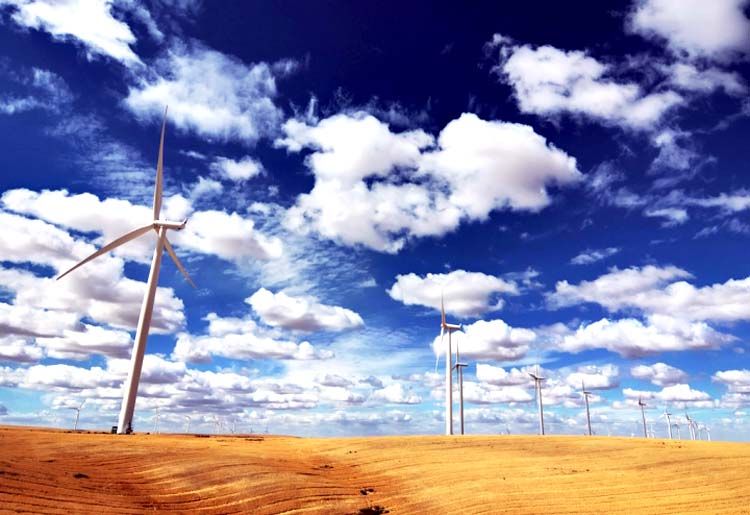 Renewable energy investment totaled a record $286 billion, with China, India, Brazil and other developing countries accounting for $156 billion in 2015. China’s investment alone rose 17 percent from the year prior, representing 36 percent of the global total. Experts expect this surge to continue, while coal remains in decline; China also announced this week that they will be suspending construction of new coal mines in 15 provinces. 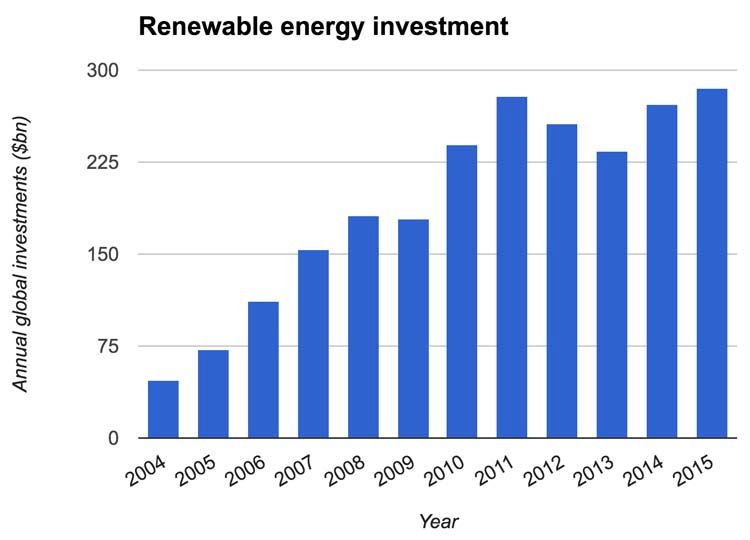 Investment in the U.S. also rose dramatically, while Europe’s fell by $49 billion, despite a surge in offshore wind. This global upward trend in renewables must continue to grow for many countries to meet their Paris climate targets, analysts caution.