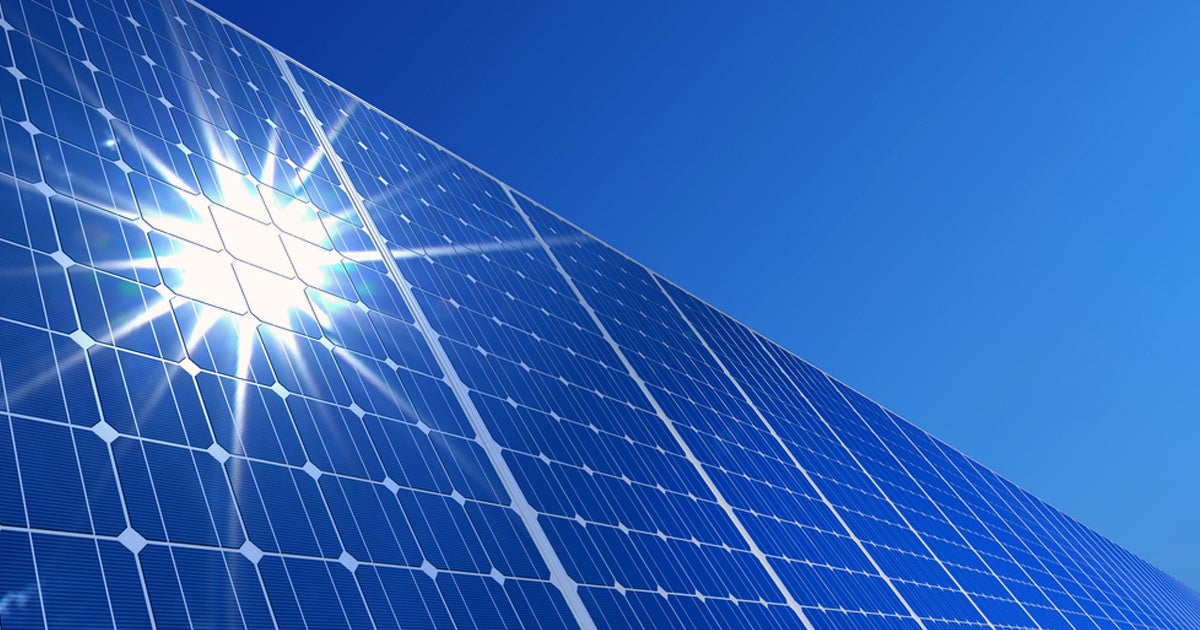 According to a new analysis of data, last year solar was the “star performer” in terms of new electricity generation, as renewables once again outstripped fossil fuels.

Of the renewables, “solar PV was the star performer in 2016, accounting for around 47% of the total additions.” Solar was followed by wind at 34 percent and hydropower at 15.5%.”

The good news for people fighting the fossil fuel industry is that for “the fifth consecutive year, investment in new renewable power capacity (including all hydropower) was roughly double the investment in fossil fuel generating capacity, reaching USD 249.8 billion.”

And “the world now adds more renewable power capacity annually than it adds in net new capacity from all fossil fuels combined.”

The report also blows another argument often used by the fossil fuel industry that because renewables are intermittent, on the days the sun does not shine and wind does not blow, that you need a baseload provided by fossil fuels to back them up.

“The myth that fossil and nuclear power are needed to provide ‘baseload’ electricity supply when the sun isn’t shining or the wind isn’t blowing has been shown to be false,” said the report.

In 2016, for example, Denmark and Germany successfully managed peaks of 140 percent and 86.3 percent of electricity generation from renewable sources. In several countries, including Portugal, Ireland and Cyprus, they were able to achieve annual shares of 20 to 30 percent electricity from variable renewables without additional storage being added.

The new data was released just as it was announced that, despite the best efforts of Donald Trump to promote fossil fuels, California has set an ambitious goal to be 100 percent renewable by 2045.

We know Trump is an oil man through and through. As Michael Klare, professor of peace and world security studies at Hampshire College, recently pointed out: Trump is “working in every way imaginable to increase the production of fossil fuels domestically, even as he engages in a diplomatic blitzkreig to open doors to American fossil-fuel exports abroad … The president is remarkably consistent when it comes to pushing coal, oil, and gas on foreign leaders.”

But back home, the states are fighting back.

It has officially cleared the committee stage, with reports that it will be signed into law by Governor Jerry Brown. As one commentator noted, “Perhaps most striking is that Californians want this bill. They have come out en masse to support it, and with this kind of public support and commercial potential, the bill has a great chance of success.”