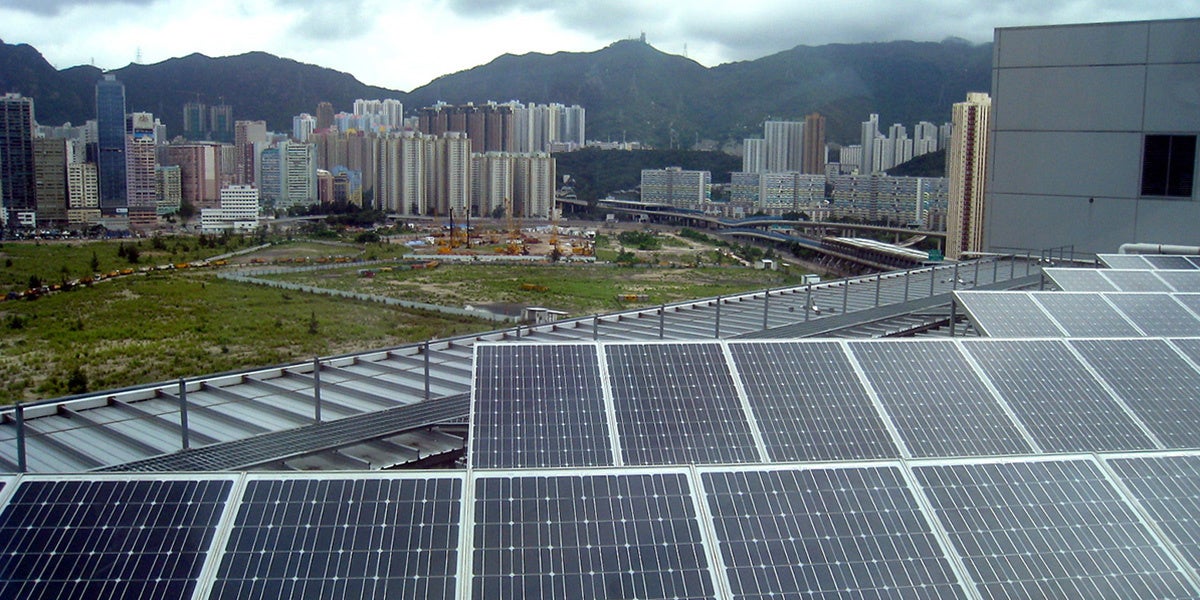 For the third time in a row, China has placed first on a top 40 ranking of renewable energy markets around the world.

Despite being the world’s largest emitter and remaining heavily dependent on coal, China is shifting towards clean energy amid concerns of
air pollution and climate change. In its pledge as part of the Paris agreement, the country said it will aim to source 20 percent of its energy in 2030 from low-carbon sources.

According to the latest RECAI, the U.S. and Germany leapfrogged over India, which fell from second to fourth place. India’s threat of a 70 percent tariff on imported solar panels and low power bids sparked “investor concerns” regarding its “over-ambitious” 2022 solar power goals.

“While the current economic climate has driven a relentless focus on costs, that focus is paying dividends with the global cost of electricity from renewable sources falling year-on-year,” Ben Warren, the chief editor of RECAI, said in a statement. “Combined with the plunging cost of battery technology, we anticipate further rapid growth of the evolving renewable energy sector in the coming years.”

The U.S. was in third place in the previous RECAI due to President Donald Trump’s energy policies. However, in the current index, a
press release noted that Trump’s 30 percent tariffs on solar panel imports have been mostly absorbed by the market and wind projects are not subject to subsidy cuts under the recently passed U.S. tax reform bill.

The report adds another reason why Trump will never stop the renewable energy revolution.

“Solar import tariffs imposed by the U.S. government in January are likely to have only a limited impact on solar energy development in the country but are likely to tip the scales toward wind projects at the utility scale,” the report said, as quoted by
Reuters.

“The solar tariffs—which are to be challenged under World Trade Organization rules—are neither expected to seriously derail U.S. solar investment, nor encourage much, if any, shifting of solar manufacturing back to the U.S.,” it added.