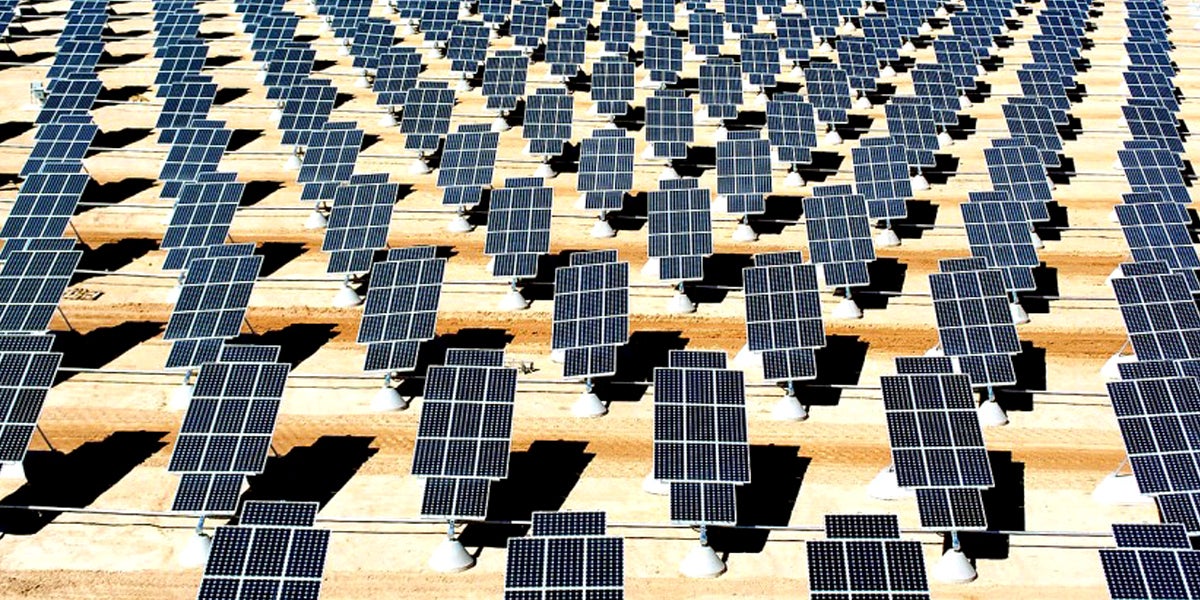 Electricity generation from wind, solar and other renewable energy technologies have set monthly records every month so far in 2016, based on data through June released by the U.S. Energy Information Administration (EIA) Wednesday.

“Both hydroelectric and nonhydroelectric renewables have contributed to this trend, but in different ways. After a lengthy West Coast drought, hydro generation has increased and is now closer to historical levels. Nonhydro renewable generation continues to increase year-over-year and has exceeded hydro generation in each month since February 2016,” the EIA said. 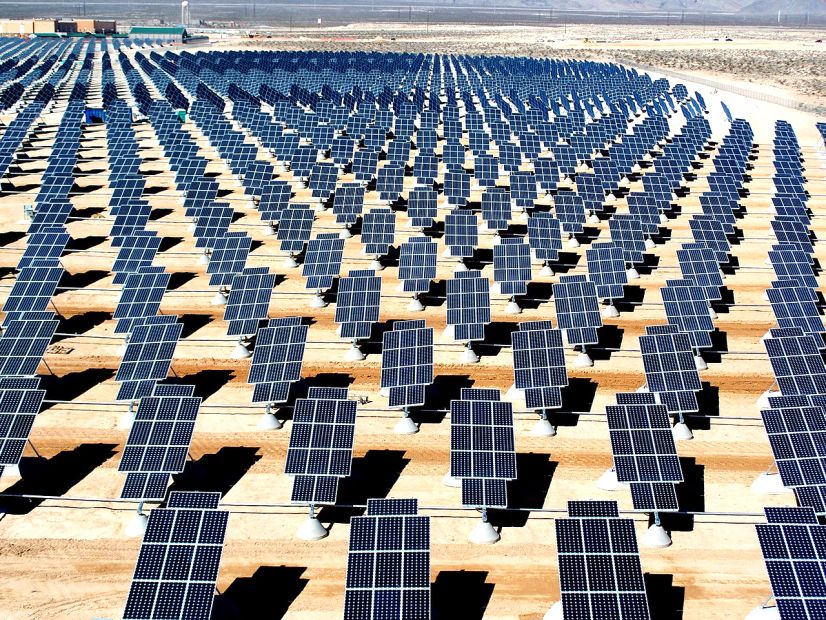 According to EIA‘s data, net U.S. electricity generation from non-hydroelectric, utility-scale renewables—biomass, geothermal, solar and wind—through June 2016 was 17 percent higher than in the first half of 2015. Electricity generation from conventional hydropower also rose, by nearly 12 percent. Combined, production from all utility-scale renewable sources was up 14.5 percent compared to the same period in 2015.

Not only has electricity generated by renewables exceeded previous levels in every month so far in 2016—in other words, more renewable energy was produced in January 2016 than any other January on record, more renewable energy was produced in February 2016 than any other February and so on—but renewable utility-scale electricity generation hit an all-time high of 16.55 percent of total domestic generation.

Those weren’t the only records broken, either. Utility-scale wind rose 23.5 percent in the first half of 2016, setting a new six-month record of 5.96 percent of total generation.

Together, wind and solar grew by nearly 25 percent over the first half of 2015 and now provide almost as much electricity as conventional hydropower. Biomass and geothermal were the only renewable sources tracked by the EIA that have experienced declines so far in 2016.

Of course, renewables aren’t the only record-breakers out there. July 2016 was the 15th record-breaking month in a row in terms of global temperatures, data from the U.S. National Oceanic and Atmospheric Association showed. And Gavin Schmidt, director of NASA’s Goddard Institute for Space Studies, reported that July 2016 was also “absolutely the hottest month since the instrumental records began.”

Electricity generated from coal plummeted by more than 20 percent and nuclear power stagnated, growing just one percent, per the EIA data. Generation fueled by natural gas, on the other hand, was up by 7.7 percent.

“Renewable energy’s share of net electrical generation for the balance of 2016 may dip a little because electrical output from wind and hydropower sources tends to be highest during the first six months of each year,” Bossong said. “Nonetheless, the data thus far is swamping EIA’s earlier forecast of just 9.5 percent growth by renewables in 2016.”