6 Reasons for Hope: The Benefits Are Clear 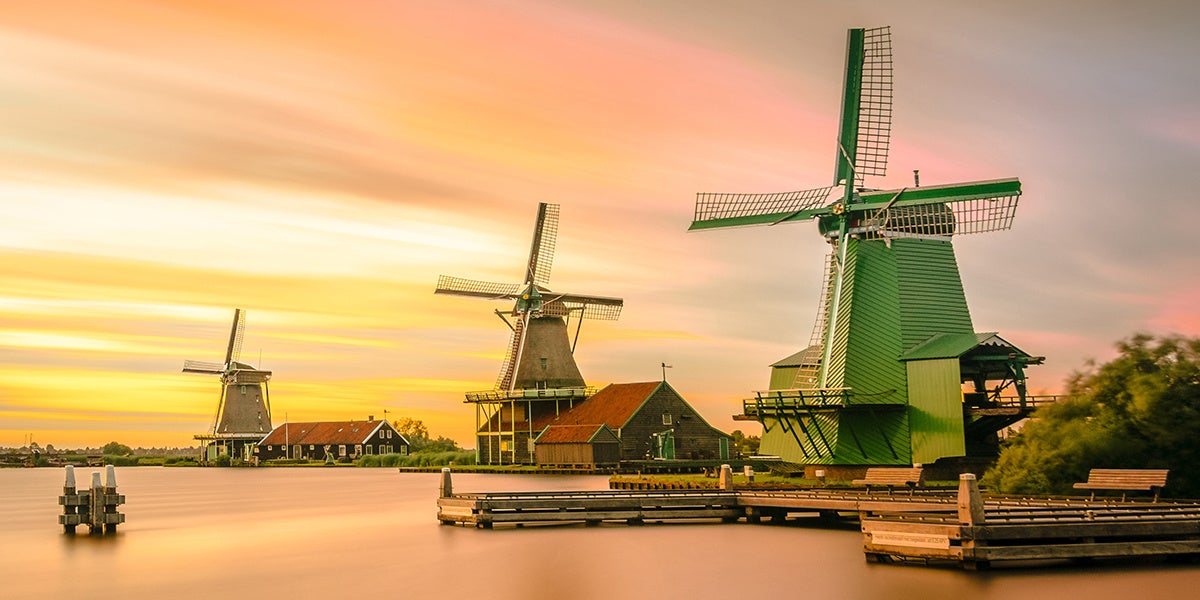 Even as the reality of the climate crisis becomes more apparent and urgent by the day, we choose hope. We know we can solve this crisis and we’re optimistic about the future. And you should be too.

Below, check out the second in our four-blog “Reasons for Hope” series. (If you missed the first, you can find it here).

There’s another reason support for clean energy and other climate solutions is growing around the world: The benefits are there to see for anyone with eyes. From helping fight poverty to helping clean up the air we breathe, the real-world results of shifting to renewables are just too positive and powerful to ignore.

Check out six ways the crystal clear benefits of clean energy are changing minds around the world below.

Currently, nearly one-sixth of the world’s population lacks access to electricity, mostly in rural areas of the developing world unable to connect to power grids. But with solar panels, batteries, LED lights and efficient appliances getting more affordable all the time and entrepreneurs developing new approaches both to technology and support for rural communities, it shouldn’t be for long. Fortune magazine, for example, has hailed off-grid solar in Africa as “tomorrow’s hot market.” Meanwhile, Tesla is deploying energy storage for solar power to Puerto Rico as the island works to recover from Hurricane Maria, and projects in Bangladesh, Peru and rural villages of India are bringing electricity where there was once none—all through the power of the sun.

With a warming climate come the challenges of ensuring food and water security for millions, sometimes spurring human migrations and further destabilizing vulnerable countries. But when we embrace clean energy, as militaries around the world are doing, the benefits can be big. Not only is making the shift cutting costs, but it’s actually making our world more secure. Now that’s something worth fighting for.

It’s simple: burning fossil fuels pollutes our air, water and land, and exposure to this pollution can result in deadly illnesses. Harnessing the power of the sun, wind and water .. well … it doesn’t pollute our precious resources. With clean energy, we can all breathe (and drink and farm) easier.

4. We’re Protecting the Forests and the Trees

Deforestation accounts for approximately 15 percent of global emissions—that’s about the same as transportation. But countries like Brazil and India are creating policies to drastically reduce deforestation as key parts of their strategies for cutting greenhouse gas emissions and meeting their commitments in the Paris agreement. When we protect forests, which store hundreds of billions of metric tons of carbon worldwide, we’re keeping that carbon where it belongs.

We speak for the trees, and we say thanks!

According to the IPCC, agriculture, forestry (including deforestation), and other land use accounts for roughly 24 percent of global greenhouse gas emissions, but the good news is this: We’re getting smarter about how we farm. Some studies and trial programs have suggested that adopting more sustainable agricultural management techniques could drastically reduce global greenhouse gas emissions, while providing our booming world population with fresh, healthy food grown in a sustainable soil ecosystem.

We’ve got some very good news—last year, the renewable energy industry put 9.8 million people worldwide to work. And by 2030, if we double the share of renewable energy in the global energy mix, the sector could employ more than 24 million people. In the U.S. alone, solar energy is the top employer in the U.S. electric power generation sector, accounting for 43 percent of the total jobs in the field, and is creating jobs 17 times faster than the rest of the U.S. economy.

You don’t have to take our word for it. An April 2017 headline in the New York Times said it all: Today’s Energy Jobs Are in Solar, Not Coal.