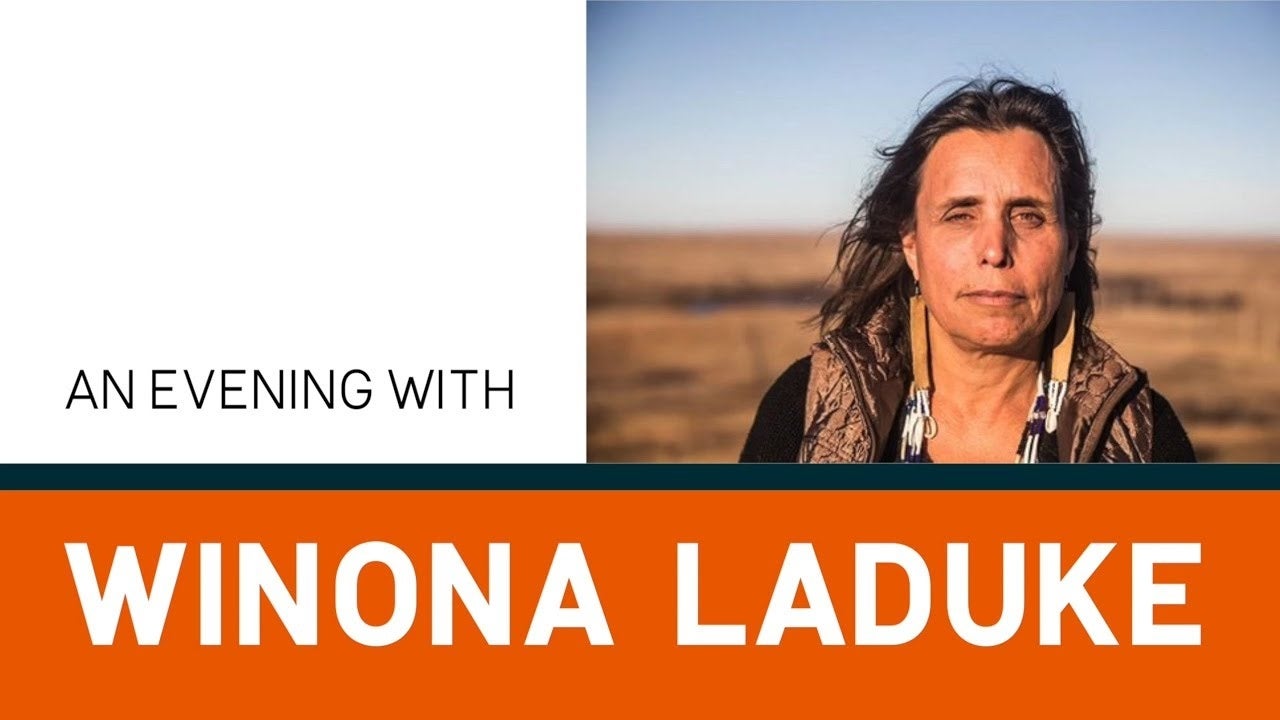 Anishinaabe economist and writer Winona LaDuke identifies two types of economies, grounded in different ways of seeing. Speaking in Vancouver recently, she characterized one as an “extreme extractive economy” fed by exploitation of people and nature. The second is a “regenerative economy” based on an understanding of the land and our relationship to it.

We now go to extremes to access fossil fuels. Hydraulic fracturing shatters bedrock to release previously inaccessible gas, requiring large amounts of water made so toxic through the process that it must be disposed of in deep wells. We extract bitumen from Alberta’s oilsands using techniques that emit more than twice as many greenhouse gases as average North American crudes. The Pembina Institute reports that 1.3 trillion liters of fluid tailings have accumulated in open ponds in Northern Alberta since oilsands operations started in 1967.

Human innovation has made it possible to extract less-accessible fossil fuels, and that’s provided jobs. But environmentally, socially and economically, this extreme behavior can’t continue. We need new options. We must innovate and create jobs in a regenerative economy.

In her talk, LaDuke said, “The reality is that the next economy requires re-localization of food and energy systems, because it’s more efficient, it’s more responsible, it employs your people and you eat better.”

Re-localization is happening in communities across Canada.

The David Suzuki Foundation’s new, nationwide Charged Up program is collecting stories to help inspire people to take on renewable energy projects in their communities.

Miranda Fuller, head of the Oxford Community Energy Co-operative, said the project helps connect people with the power they use and gives them a stake in their energy system. Its revenues are helping stabilize rural farm incomes, which helps protect local food systems and the community’s way of life.

The project created about 200 jobs through development and construction. Some revenue goes to a community vibrancy fund and to student bursaries aimed at giving young people opportunities.

Oxford County became the second local government in Canada, after Vancouver, to adopt a commitment to 100 percent renewable energy by 2050. Gunn’s Hill makes up 15 percent of Oxford County’s goal.

Indigenous communities are also innovating and leading on renewables.

Chief Patrick Michell of the Nlaka’pamux Nation in BC said meeting energy needs in concert with nature resonates with his nation’s values. Nlaka’pamux is working toward food and energy self-sufficiency. The Kanaka Bar Indian Band, one of 17 bands in the nation, has solar projects and has partnered with Innergex Renewable Energy and others on a run-of-river project to generate power and income.

“What you do to the land, you do to yourself,” Michell said, quoting a traditional saying.

He said his people have been food and energy self-sufficient for thousands of years, but recently his community has seen changes in weather patterns, water flows, precipitation, forest fires and ecosystems, often related to climate change.

Neighboring communities are asking about Kanaka Bar’s experience, and Michell is happy to see the work rippling out. For him, these efforts represent a return to the land, to values that will help his community become more self-sufficient, vibrant and resilient.

LaDuke said, “Keep your eye on where you’re going. Operate not out of a place of fear, but a place of hope.” Good advice for us all, as we celebrate the efforts of these communities and look to put the lessons they’ve learned into action across Canada.

Let’s focus on hope. On climate solutions. On renewable energy led by communities like Oxford County, Kanaka Bar and others rising to the challenge to create a regenerative economy for everyone.