Renewables Added Enough Capacity in 2016 to Power Every Home in the UK, Germany, France and Italy Combined 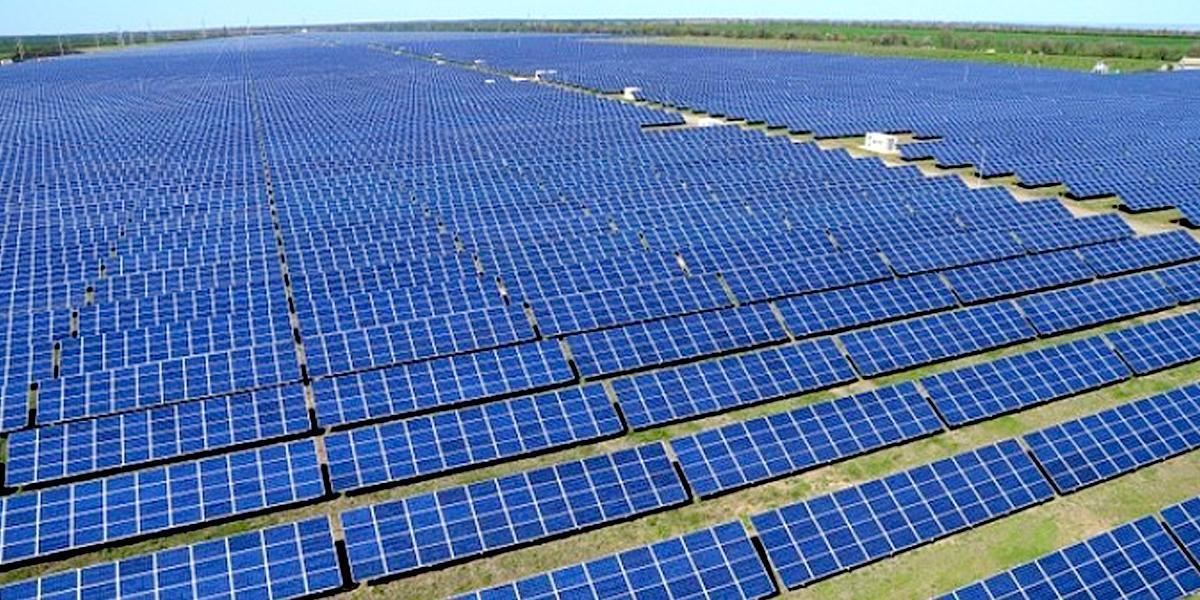 As the Trump administration pushes for more polluting fossil fuels, clean energy has grown in leaps and bounds around the world.

Total capacity increased by almost 9 percent from 2015, reaching a cumulative capacity of 2,017 gigawatts, with solar photovoltaic accounting for around 47 percent of the capacity added, followed by wind power at 34 percent and hydropower at 15.5 percent.

Notably, the 161 gigawatts added last year cost $241.6 billion—”but this was a staggering 23 percent cheaper than it would have cost in the previous year,” as the Independent explained from the REN21 report.

According to REN21, “the world now adds more renewable power capacity annually than it adds in net new capacity from all fossil fuels combined” thanks to a dramatic drop in costs.

“Recent deals in Denmark, Egypt, India, Mexico, Peru and the United Arab Emirates saw renewable electricity being delivered at USD 0.05 per kilowatt-hour or less,” the United Nations Climate Change Newsroom observed from the REN21 report. “This is well below equivalent costs for fossil fuel and nuclear generating capacity in each of these countries.”

However, REN21 points out that the world’s clean energy transition is not happening fast enough to achieve the goals of the Paris climate agreement.

For instance, new renewable energy investments are down; transport, heating and cooling sectors continue to lag behind the power sector; and decarbonizing the transport sector is not being seen as a priority.

Furthermore, subsidies for fossil fuels and nuclear power dramatically exceed those for renewables.

“In 2014 the ratio of fossil fuel subsidies to renewable energy subsidies was 4:1. In other words, for every USD 1 spent on renewables, governments spent USD 4 perpetuating our dependence on fossil fuels. This is distorting the market in very unproductive ways,” the report states.

As Christine Lins, the executive secretary of REN21, said, “The world is in a race against time. The single most important thing we could do to reduce CO2 emissions quickly and cost-effectively, is phase-out coal and speed up investments in energy efficiency and renewables.”

“When China announced in January that it was cancelling more than 100 coal plants currently in development, they set an example for governments everywhere: change happens quickly when governments act—by establishing clear, long-term policy and financial signals and incentives,” Lins concluded.