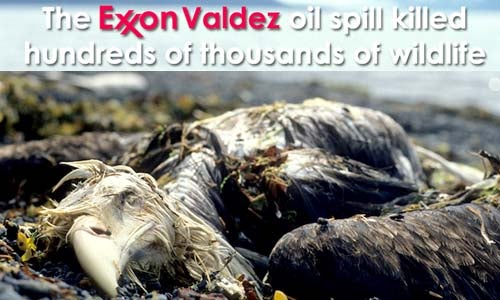 By Margie Alt and Cindy Shogan

Today marks the anniversary of the Exxon Valdez catastrophe—the 11-million-gallon oil spill in Alaska’s Prince William Sound that remains one of the largest human-caused environmental disasters in U.S. history. 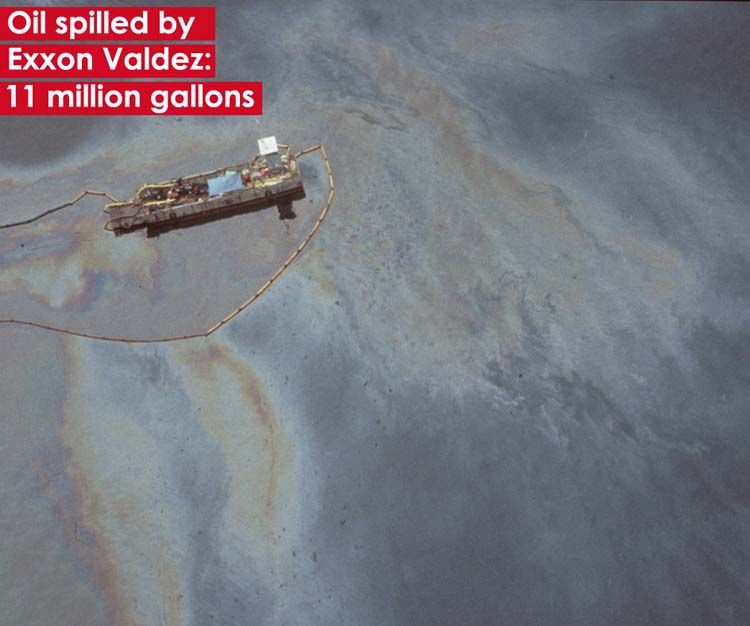 Twenty-seven years later, in some ways, not much has changed. The devastation from the spill lingers. Crude oil remains beneath beaches. The orca whale population continues to struggle. Crab and shrimp populations have yet to fully recover.

The BP Deepwater Horizon disaster in the Gulf of Mexico has surpassed the Exxon Valdez as the largest catastrophe in U.S. history. Shell’s Kulluk drill rig running aground on New Year’s Eve 2012 offered a new, horrific reminder of the risk of offering up one of the world’s most remote and diverse marine environments to oil and gas development.

And last week, the Obama administration issued its latest plan for more drilling and inevitable spilling. The proposal includes 10 new lease areas for drilling in the Gulf of Mexico and three in Alaskan waters – two of which are located in the Arctic Ocean.

But many changes over the last three decades also point to a clean energy future. In fact, the scientific, economic and political momentum to stop new drilling proposals and wean ourselves off fossil fuels altogether is increasingly on our side. 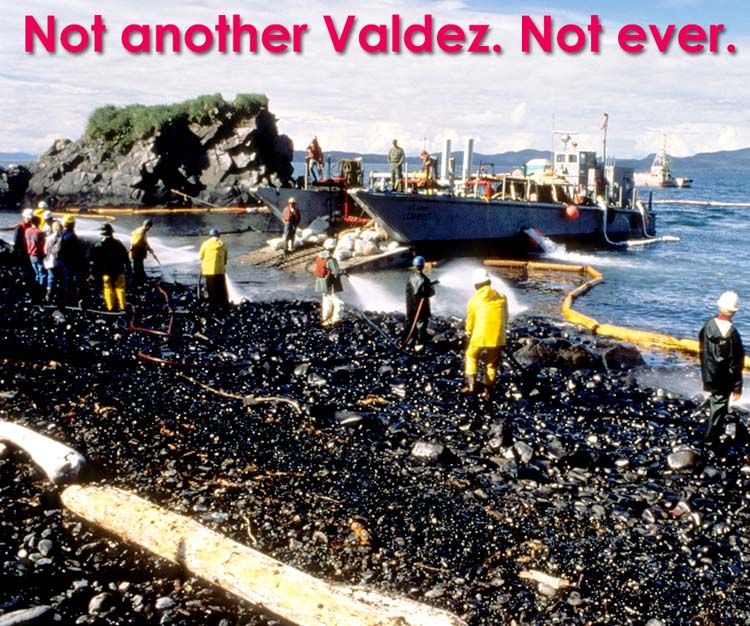 Nearly 200 nations have agreed to a goal of limiting global warming to no more than 1.5 degrees, a benchmark scientists say we can only meet if we keep the vast majority of the world’s fossil fuel reserves in the ground. There’s no better place to start than with the fragile Arctic, and with a just transition off fossil fuels that begins with no new drilling in the Gulf.

Time and again, the Obama administration has also proved itself willing to listen to the call of opposition to ocean drilling.

Last week, the Department of the Interior withdrew the southern Atlantic Ocean from its leasing proposal after an outcry from citizens, businesses and local governments up and down the coast.

Just yesterday, in the face of spirited protests at the symbolically-charged Superdome in New Orleans, the Bureau of Ocean and Energy Management even temporarily shut down their auction of drilling leases in the Gulf. 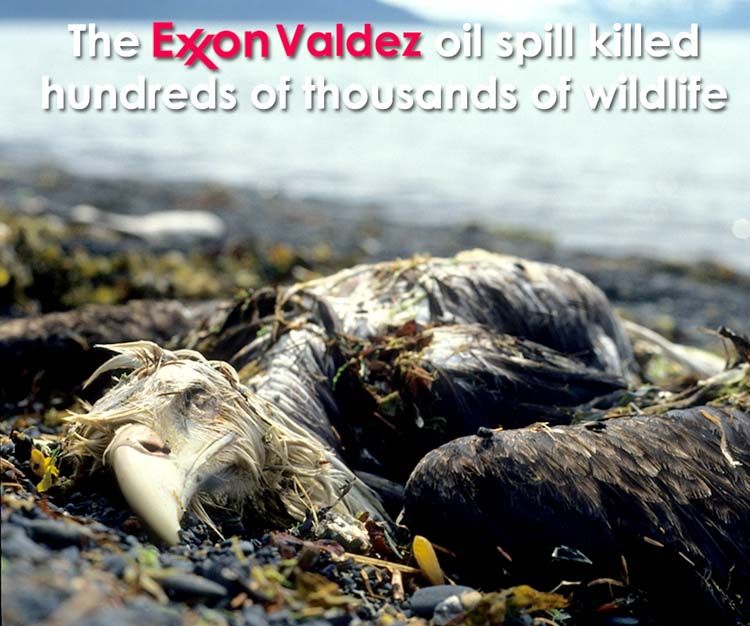 Of course, Exxon and its ilk are pushing for the ways of the past. A year ago, in public comments submitted to the Bureau of Ocean Energy Management, Exxon’s Vice President urged the administration to maintain all its proposed leasing areas, and even add the entire eastern Gulf of Mexico, which is currently protected by moratorium. The oil company also lamented at that time that certain areas of Alaska had been removed from consideration.

Today, help us ride the wave of change and push past Exxon and other polluters. Remember the Exxon Valdez disaster by urging the Obama administration to drop its proposals for new drilling in the Arctic and the Gulf.

A similar version of this article appeared in The Hill.