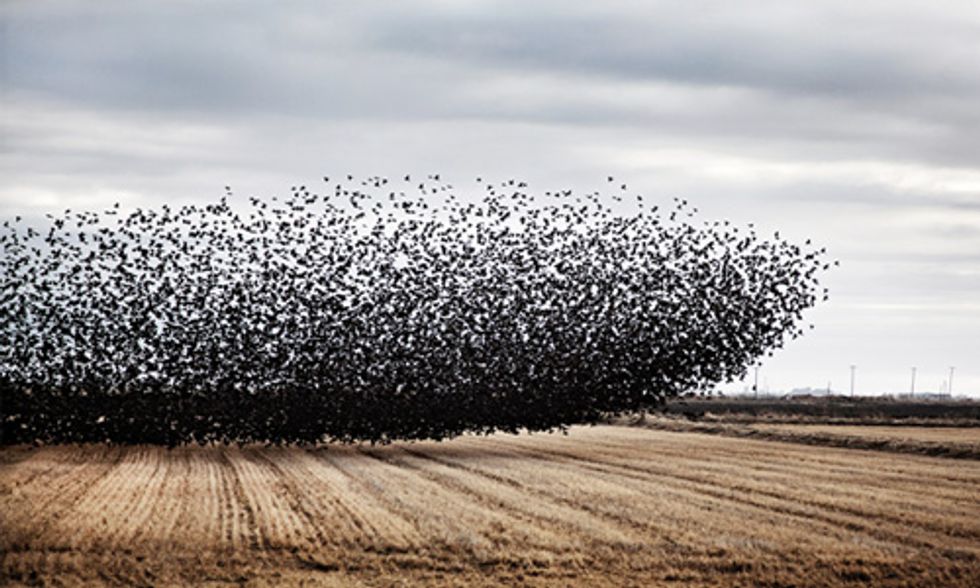 With California experiencing the worst drought in 1,200 years, recent NASA satellite images documenting the stunning groundwater loss in California and the announcement last week that 2014 was the hottest year on record attributable to drivers of climate change, it's vitally important that the seriousness of this issue stays top of mind for people, companies and policymakers.

One award-winning photojournalist, artist and filmmaker in the Western San Joaquin Valley, Randi Lynn Beach, is doing her part by portraying the impact the drought is having on California farmers in her Westlands, A Water Story body of work.

Westlands is a series of images that shows firsthand the impact the California drought is having on farmers, the economy and the planet.

"The California’s central valley is one of the most productive food producing regions in the world. However, water policy has left farming on the west side in danger of collapsing," according to Beach. "In dry years the west side is last in line for water allocations. Recent policy has cut their allocation even further. The result is fallowed land, workers moving out of town, farms collapsing and businesses closing. The issue is much more complex than farmers versus environmentalists. It's about an antiquated water policy, a fragile ecosystem and a growing population."

In addition to her striking images, Beach created a documentary where she interviews farmers most impacted by the drought.