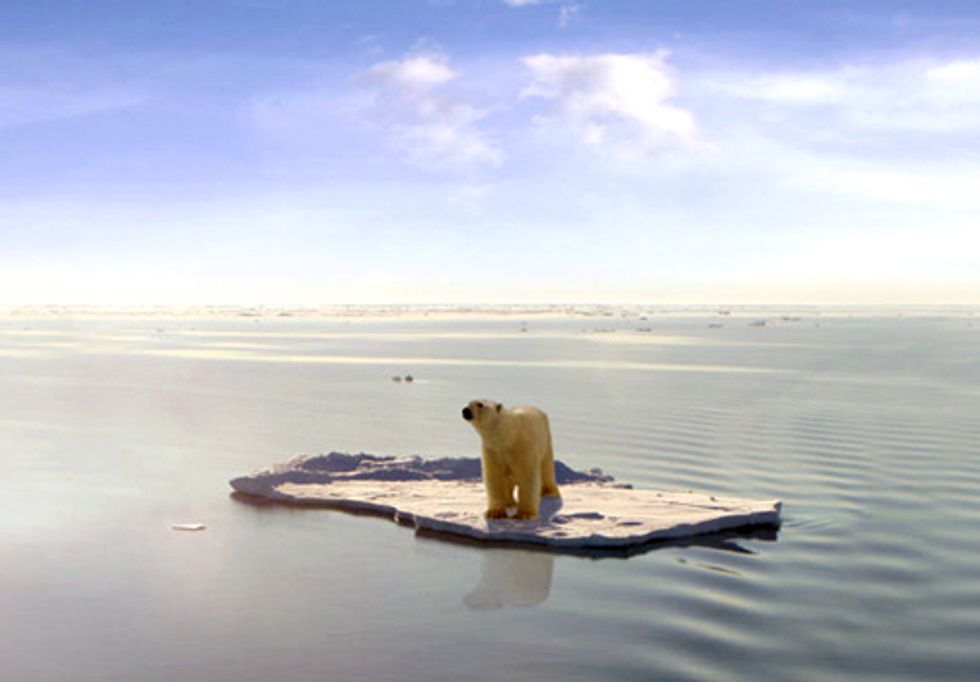 Is the world getting nuttier? Looking at recent events in North America, it’s hard not to conclude that humanity is taking a crazy step backwards. I recall a time when science and scientists were taken seriously, but lately they’ve been getting knocked around, especially in the U.S. and Canada.

The State of Tennessee, for example, passed a law that allows teachers who don’t believe in evolution or human-caused climate change to challenge existing scientific theories. Yes, students should be encouraged to think critically and to question everything they are taught but, given the current political climate in the U.S., this is likely to lead to misinformation. In the 1920s, a Tennessee school teacher was tried, convicted, and fined for teaching evolution.

Meanwhile, candidates vying for the Republican presidential nomination reject the overwhelming scientific evidence for human-caused climate change. Mitt Romney and Newt Gingrich once held rational positions but have since capitulated to the fossil fuel lobby. Rick Santorum just seems out of touch on every issue, from rights for women and gays to the environment. He’s referred to climate change as a “hoax” and once said, “We were put on this Earth as creatures of God to have dominion over the Earth, to use it wisely and steward it wisely, but for our benefit not for the Earth’s benefit.”

Some of these people put their misguided beliefs above rational thought. Republican senator James Inhofe, one of the more vocal and active climate change deniers in U.S. politics, recently said, “God’s still up there. The arrogance of people to think that we, human beings, would be able to change what He is doing in the climate is to me outrageous.”

That statement is in keeping with the Cornwall Alliance’s Evangelical Declaration on Global Warming, which has been signed by a range of religious leaders, media people, and even some who work in climate science, such as Roy Spencer, David Legates and Ross McKitrick. It says, in part, “We believe Earth and its ecosystems—created by God’s intelligent design and infinite power and sustained by His faithful providence—are robust, resilient, self-regulating, and self-correcting, admirably suited for human flourishing, and displaying His glory. Earth’s climate system is no exception.” It also states that reducing atmospheric carbon dioxide and fossil fuel use will “greatly increase the price of energy and harm economies.”

And then there was this claim from Arizona Senator Sylvia Allen: “This Earth’s … been here 6,000 years, long before anybody had environmental laws, and somehow it hasn't been done away with. We need to get the uranium here in Arizona so this state can get the money from it and the revenues from it.”

And so there you have it. The economy matters more than the environment, and God won’t let puny humans damage “His” 6,000-year-old creation anyway. That’s not to criticize religion; only those who let it blind them to science and who would use it to advance agendas that don’t even reflect the spirit of their own traditions.

Lest we get too smug in Canada, we must remember that we have politicians who hold similar religious views and are just as anti-science, although Canada has so far managed to keep religion largely out of politics. But recent cutbacks to government scientific research and staff show that many of our leaders also believe that the environment should take a back seat to corporate interests, and that any science that gets in the way must be hushed up or discredited.

Never mind that the environment is real and that we depend on it for survival and that the economy is a human invention that can be altered to suit the times. Never mind that a long-term healthy economy depends on a healthy environment and that placing all our bets on non-renewable and polluting fuels is folly. These people want to ignore both the problems and the solutions for the sake of short-term and short-sighted benefits for a relatively small number of people.

Whether they justify it with religion or political ideology, it still doesn’t make sense.