Reindeer Numbers Have Fallen by More than Half in 2 Decades 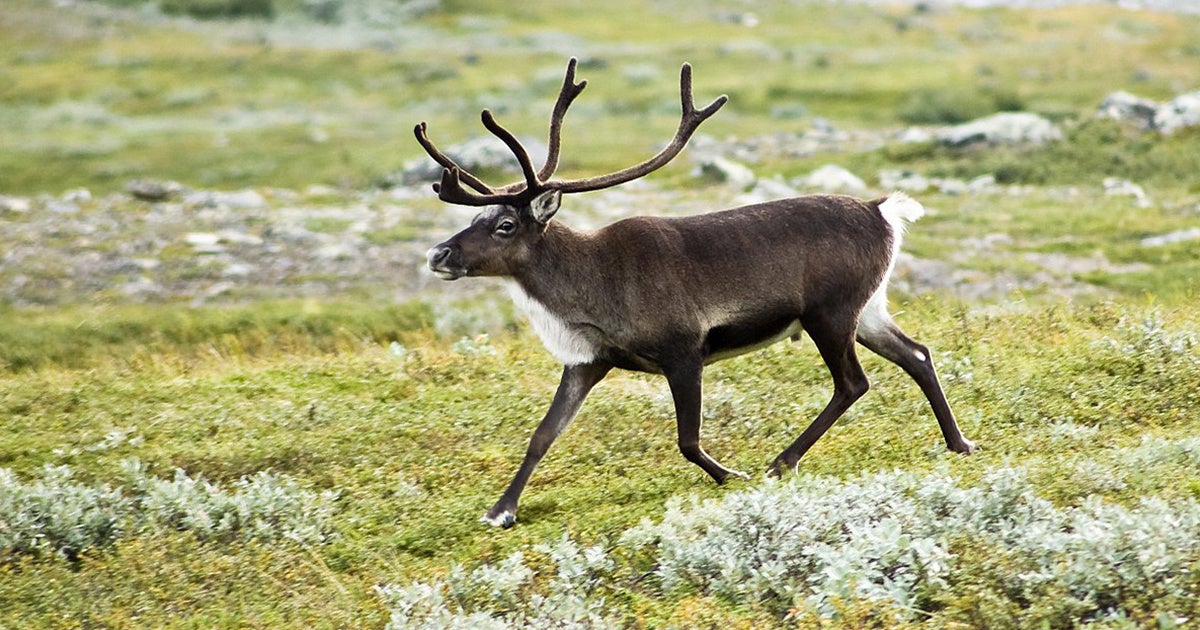 It’s a sad Christmas for the world’s reindeer—the antlered Arctic grazers associated with all things Santa Claus. Their numbers have fallen by more than half in the past 20 years, and climate change is likely to blame.

The latest numbers come from the National Oceanic and Atmospheric Administration‘s 2018 Arctic Report Card, which listed the increasing impacts of global warming on the earth’s northernmost region, as EcoWatch has already reported. But the loss of Rangifer tarandus—called caribou in North America and Greenland and reindeer in Siberia and Europe—is of note because it threatens to further throw Arctic ecosystems and cultures out of whack. Reindeer are important prey for wolves and biting flies, and a key source of food and clothing for indigenous groups.

“If you look at the [top] Northern resources, that shape the culture of northern communities and aboriginal people, what they have in common is caribou and or wild reindeer, no matter where they are in the circumpolar North,” Don Russell, lead author of the Report Card’s essay on reindeer, told Vox. 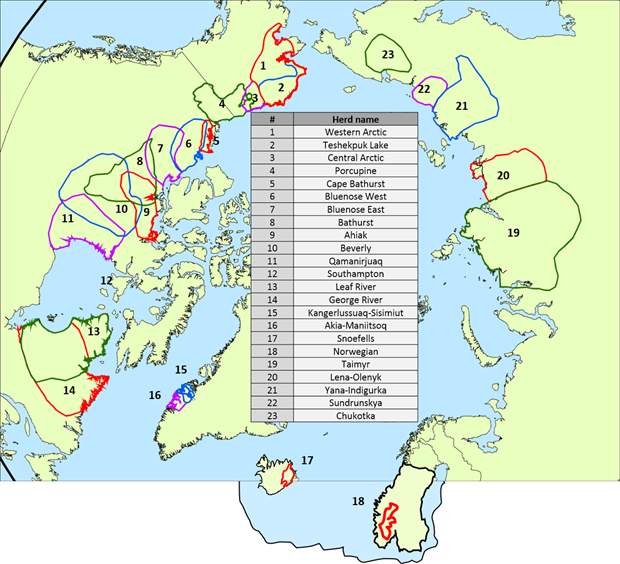 Locations of the major caribou or reindeer herds across the ArcticNOAA

The report found that reindeer and caribou herds have declined by 56 percent in the past two decades—that’s a decrease of 2.6 million reindeer from a population of 4.7 million to a population of 2.1 million. Five herds in Alaska and Canada were particularly at risk: their populations have declined by more than 90 percent and showed no signs of rebounding. While it is normal for caribou and reindeer herds to swell and shrink, some herds are at all-time lows since record-keeping began.

“The fact that these herds are declining shouldn’t be a shock—they do it all the time,” Russell told Vox. “But they’re at such low levels, you start to be concerned … If we return in 10 years and [their numbers] have gone down further, that would be unprecedented.” 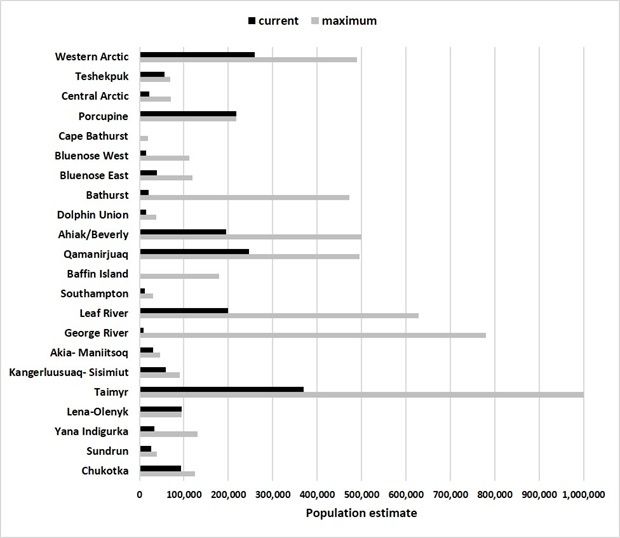 Current vs. peak estimates for the size of reindeer/ caribou herds.NOAA

Scientists don’t know exactly what is causing the decline in herd numbers, but it is likely a variety of climate-linked factors caused by warmer summers and winters.

Long-term #Arctic warming trends may be contributing to a 56% drop in #caribou and #reindeer populations over the last 20 years as #drought and hotter summers bring more bugs and less food. #ArcticReportCard 2018 pic.twitter.com/H64gIevLBF

These factors have been shown to impact individual herds. Warmer Julys and freezing rain from September to December were shown to explain 64 percent of the variability in adult caribou cow survival in the herd in Bathurst, Canada, the report said.

Editor’s note: This post has been updated for clarity. Reindeer population figures have been added to the percentages.