Regenerative Agriculture Can Save the Planet 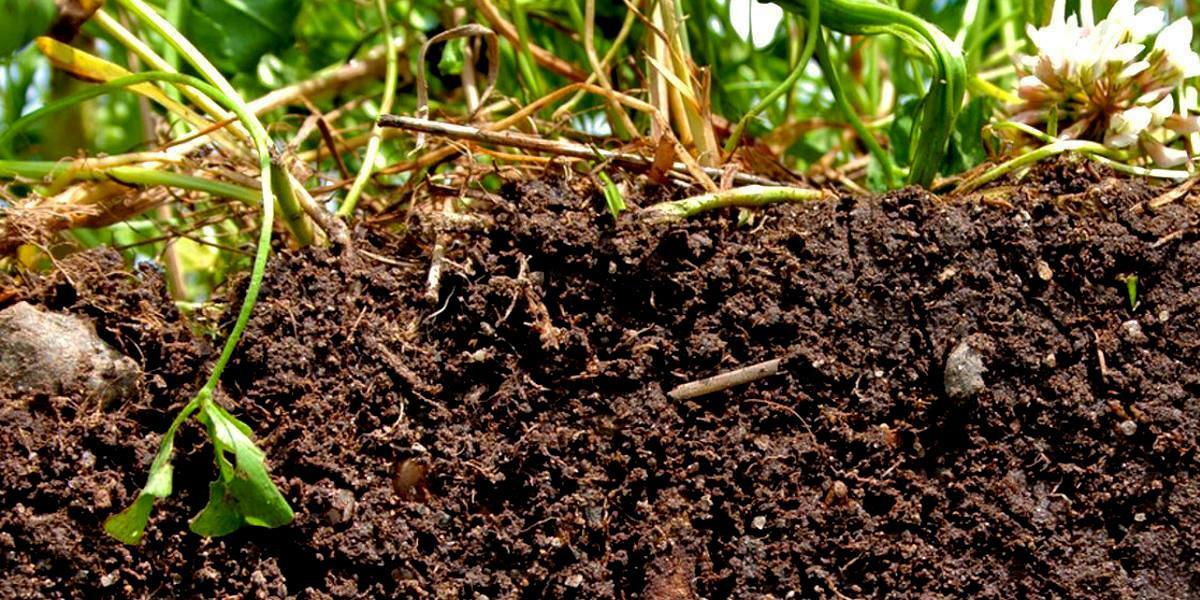 A diverse group of farmers, food companies, scientists, non-profit and advocacy groups from more than 100 countries have joined together to support a definition for “regenerative agriculture,” as a way to rebuild soils, produce nutritious food and address the growing threat of climate change.

World’s Topsoil Could Be Gone in 60 Years

Regenerative agriculture aims to rebuild the planet’s topsoil, which has seen massive losses due to poor soil management, chemical intensive agriculture and erosion. A report by the Food and Agriculture Organization of the United Nations says that, with the current rate of soil degradation, all of the world’s topsoil could be gone in 60 years—and with it farming.

“Forget climate change for a moment, do you believe in food? We need to regenerate the fertile field from which food is grown. Regenerative agriculture creates new topsoil, reversing the last century’s trend of destroying it,” said Tom Newmark, co-founder of The Carbon Underground, who is also an organizer of the initiative.

According to LaSalle, the word “regenerative” was chosen because “sustainable” has been rendered meaningless.

“It’s became watered down and was adopted by Monsanto,” he said.

Also, being “sustainable” is not enough to mitigate threats posed by climate change and soil loss.

“‘Sustainability doesn’t have meaning because we overshot the Earth’s capacity at the rate we are pulling resources out and polluting,” LaSalle said. “The climate is still going to heat, and we’re still going to lose soil. What’s sustainable?”

Creating a definition for “regenerative” also makes it more difficult for the term to be co-opted.

“I wanted to put a stake in the ground with the definition,” LaSalle said.

Some of the companies that signed on to the definition include General Mills’ subsidiaries Annie’s Homegrown and Cascadian Farms, Ben & Jerry’s, Dr. Bronner’s, Organic India and Nutiva, among others. Non-profits include Organic Consumers Association, International Federation of Organic Farming Movements, Rodale Institute and others.

“Reducing emissions alone cannot solve climate change. We must draw down hundreds of billions of tons (of carbon) to succeed, and restoring our soil is the only known path to do this,” said International Federation of Organic Farming Movements President Andre Leu.

“I think the definition is pretty solid, and the intention behind it is essential,” he said. “We need to do everything we can to mitigate and reverse climate change and building healthy soil in doing that is a win-win.”

Regenerative agriculture is defined as “a holistic land management practice that leverages the power of photosynthesis in plants to close the carbon cycle, and build soil health, crop resilience and nutrient density.”

“Regenerative agriculture mimics nature. It’s how nature would farm,” said Appachanda Thimmaiah, Ph.D., a regenerative agriculture expert at Maharishi University of Management and a signatory to the definition. “It’s about how our actions can bring incremental improvements in soil health, water conservation, biodiversity, locally appropriate systems and nutrient density.

Reinbold thinks the definition should address practices prohibited in organics. “It would be an important addition to disallow GMOs and synthetic fertilizers and pesticides.”

Newmark emphasizes that regenerative agriculture is not a new technology. “This is the way a prairie or forest produces food. There are regenerative systems around the world that are building an inch of topsoil each year.”

Newmark disagreed. “I don’t want to restrict participation in the regenerative movement with a requirement for organic certification. For us to be successful in the threat of climate change, we have to enlist food producers from all over the world.”

LaSalle agreed. “If organic was the baseline, only one percent of land is organic. We need to include all agriculture and grazing. Our time frame is terribly short.”

While acknowledging that many organic farmers use regenerative practices, LaSalle also said that organic is not necessarily regenerative. Tillage or plowing is an acceptable practice in organic farming that can lead to soil erosion and release carbon dioxide from the soil into the air.

“You can grow organic and lose carbon (through tillage),” he said.

John Roulac, president of Nutiva, said regenerative could be a path to organic for conventional farmers. “If we can get 20 percent of farmers to stop using chemicals, plant cover crops and more rotations, then it will be easier to take them to organic regenerative a few years later.”

Could there be a certification program for regenerative agriculture? LaSalle said it’s possible. He envisions a tiered system with bronze, silver, gold and platinum levels, similar to LEED certification for buildings.

An oft-cited example of an ideal regenerative farm is Brown’s Ranch, a 5,000-acre diversified livestock, grain and vegetable farm in North Dakota. Owners Gabe Brown and his son, Paul, focus on soil health; they don’t till the soil or use synthetic fertilizers, pesticides or genetically modified crops. They grow as many as 19 different cover crops in a year. In 20 years, the Browns have added a foot of topsoil to their land.

LaSalle emphasized that time is critical to regenerate agriculture for the planet and its people.

“We have 10 years, probably five-to-seven years before climate and greenhouse gasses reach the point of no return. Unless we drawdown (carbon), which agriculture can do at an amazing rate, we have no positive outlook of what climate or civilization will look like in the future. There is absolutely no reason to wait and every reason to move forward.”