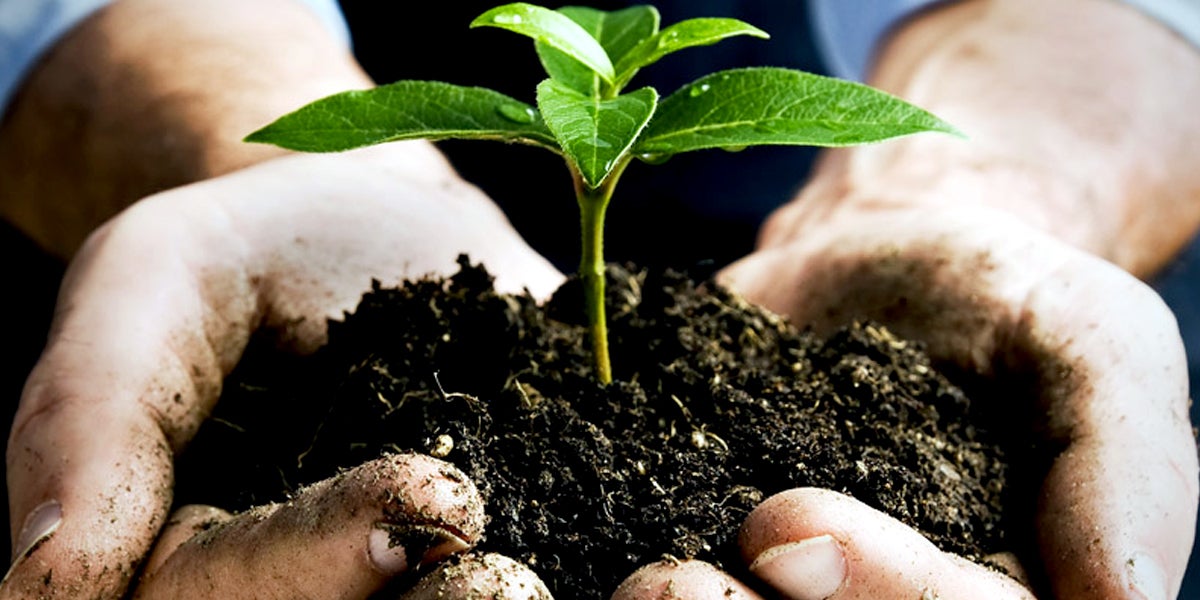 “It’s time to stop subsidizing agricultural practices that contribute to global warming, and start subsidizing food, farming and land-use practices that restore the soil’s capacity to draw down and re-sequester excess carbon from the atmosphere and store it in the soil.” 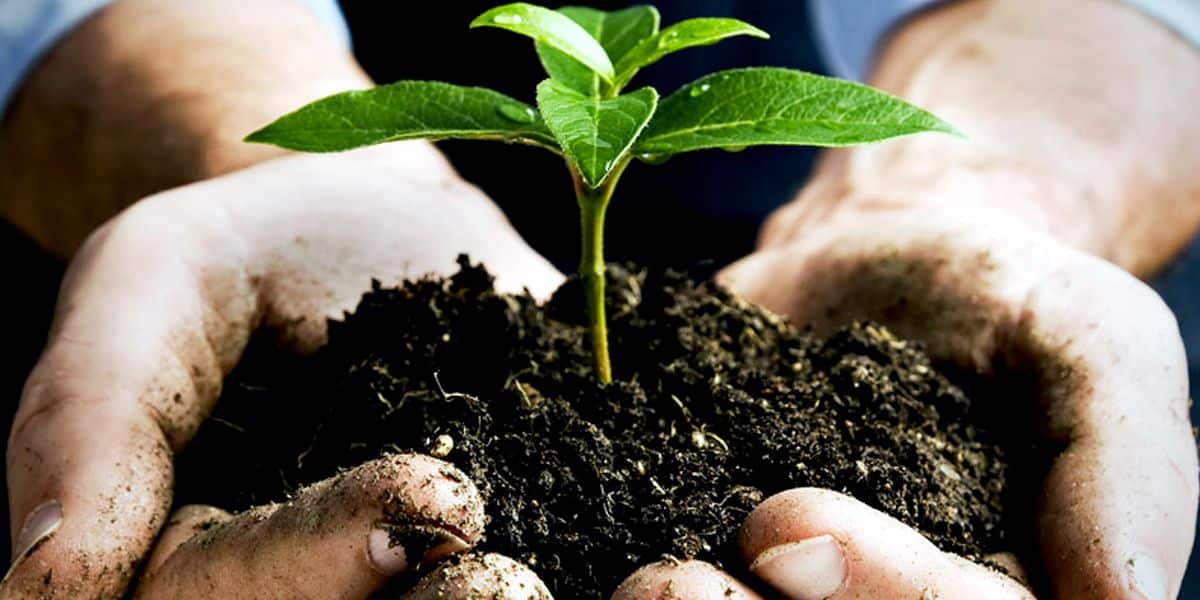 “Our best hope to avert a climate disaster, restore public health and revitalize rural economies must include a plan that not only achieves zero emissions, but also draws down the billions of tons of excess carbon already in the atmosphere.”

Speaking to a panel hosted by the Social Innovation and Global Ethics Forum in conjunction with the COP22 Climate Summit, Cummins told participants that “Climate-Smart Agriculture,” is a clever term used to describe a limited approach to adapting to climate change and to addressing global food insecurity through agricultural practices that fail to meet the standard of regeneration.

“Scientists tell us that even if we achieve zero emissions tomorrow, the planet would continue to heat up for another thousand years,” Cummins said. “Our best hope to avert a climate disaster, restore public health and revitalize rural economies must include a plan that not only achieves zero emissions, but also draws down the billions of tons of excess carbon already in the atmosphere. That plan exists. It’s call regenerative agriculture or agroecology.”

Last year, more than 350 national and international civil society groups, including the Organic Consumers Association and Regeneration International, a project of the Organic Consumers Association, signed a letter urging decision-makers to reject what the groups called the “growing influence and agenda of so-called ‘Climate-Smart Agriculture’ and the Global Alliance for Climate-Smart Agriculture.” The groups criticized the lack of criteria for deciding what can or cannot be called “Climate Smart” and pointed to the potential for agribusiness corporations that promote synthetic fertilizers, industrial meat production and large-scale industrial agriculture—big contributors to global warming—to co-opt the term.

#Soil carbon can't fix #climatechange by itself- but it needs to be part of the solution! https://t.co/RPCE6sgtee pic.twitter.com/qGSReD58TS