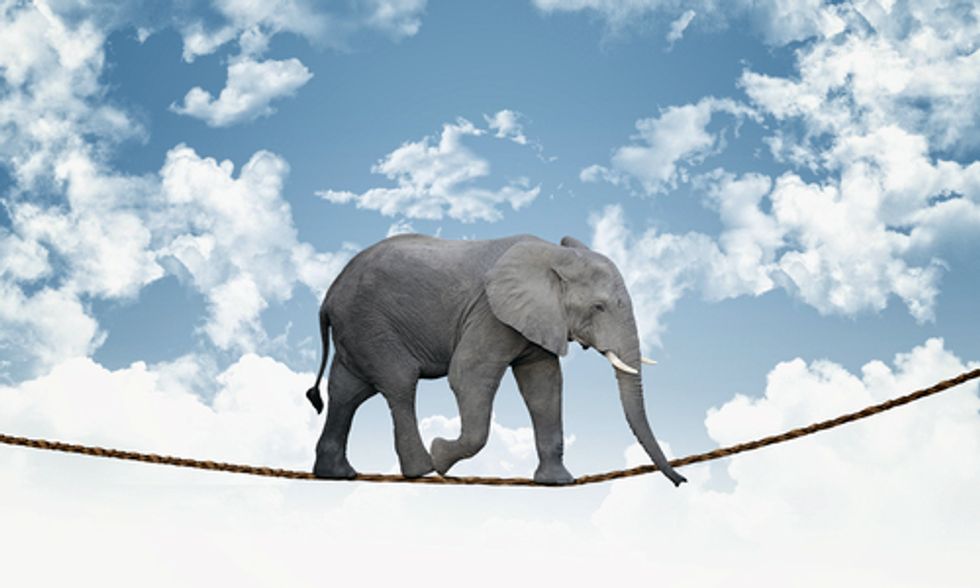 Nelson Mandela, who died last month at age 95, was sentenced to life in prison in 1962 because he fought for justice, equality and democracy. He was finally released 27 years later, in 1990. South Africa’s racist apartheid system fell and Mandela served as president from 1994 to 1999. The tributes after his death rightfully celebrated him as a forgiving, compassionate humanitarian and great leader.

Closer to home, on December 1, 1955, in Montgomery, Alabama, Rosa Parks refused to obey a bus driver’s order to give up her seat to a white person. She was arrested for violating Alabama’s segregation law. It wasn’t the first challenge to U.S. racial policies and prejudice—it wasn’t even her first—and that act alone didn’t change laws and attitudes. But it catalyzed the civil rights movement that led to massive social change.

In Canada, in 1965, Everett George Klippert was sentenced to “indefinite” imprisonment for having sex with other men. Then-Justice Minister Pierre Trudeau later said, “There's no place for the state in the bedrooms of the nation,” and sexual activity between same-sex, consenting adults was decriminalized in 1969 (although Klippert was imprisoned until 1971). Now, same-sex couples can get married in Canada.

We pride ourselves on our democratic traditions, but in Canada, women couldn’t vote until 1918, Asians until 1948 and First Nations people living on reserves until 1960.

We’ve come a long way. It’s hard to fathom that such widespread, often state-sanctioned discrimination occurred so recently—much of it in my lifetime. My childhood memories include a time when the government confiscated my family’s possessions and exiled us to a camp in the B.C. Interior, just because my grandparents were from Japan.

We still have discrimination and many other problems, but these examples show change is possible—often quickly, after reaching a critical mass of public support. Studies show discrimination, murder and other violent crime rates and death from war have all declined over the years.

Throughout history, we’ve faced challenges and adapted to changing conditions. We’ve renounced practices that, in hindsight, seem foolish and often barbaric. We’ve overturned economic systems that no longer meet our needs or that our increasing wisdom tells us are destructive or immoral.

Often, resistance to calls for greater social justice or environmental protection is based on economics. When momentum to abolish slavery in the U.S. started building in the mid-1800s, many feared the economy would fail without free human labour. People fought a war over what they believed was a right to enslave, own and force other human beings to work under harsh conditions for free—in a democratic country!

Economic arguments are also often used to stall environmental progress—something we’re seeing with climate change, and pipeline, mining and fossil fuel projects, among other issues. They were employed in the 1970s, when scientists found that chlorofluorocarbons, or CFCs, were contributing to a weakening of the ozone layer, which protects us from the sun’s rays. Despite opposition, world leaders signed the Montreal Protocol on Substances that Deplete the Ozone Layer in 1987, and today, it’s starting to recover.

We now face many other global challenges in addition to regional ones. Our impacts have multiplied as population, trade and communications have grown to encompass the planet.

World events viewed in isolation may make it appear as though humanity is moving backward. We still suffer wars, unimaginable violence, prejudice, environmental devastation, foolish politicians, greedy industrialists and selfish individuals. But we also have new ways to communicate widely at lightning speed, wisdom acquired from millennia of experience and people everywhere reaching out to encourage respect and kindness for each other and all life sharing our planet.

Change is never easy and it often creates discord, but when people come together for the good of humanity and the Earth, we can accomplish great things. Those are the lessons from Nelson Mandela, Rosa Parks and all those who refuse to give up in the face of adversity when the cause they pursue is just and necessary.