Reflections on Fukushima from Noam Chomsky to Ralph Nader and More 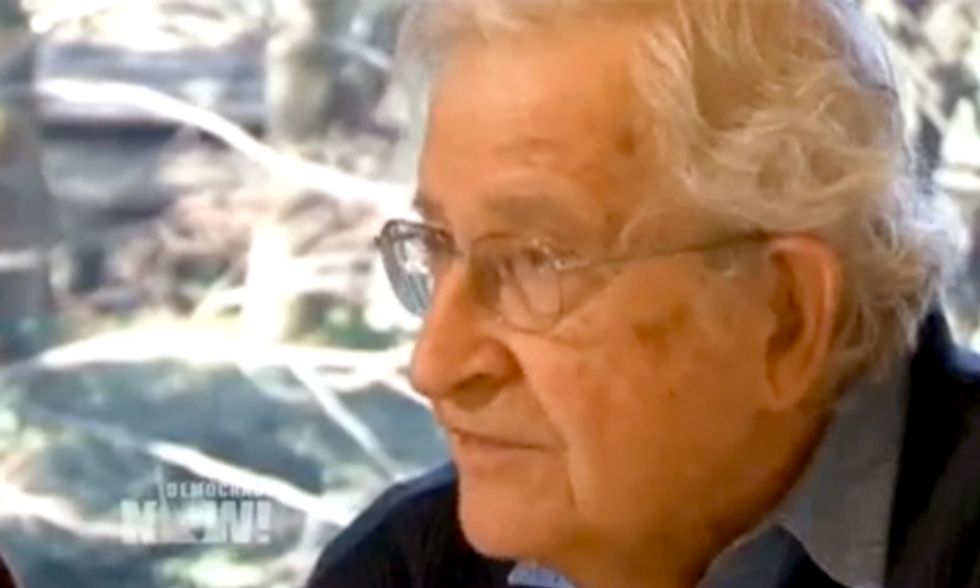 The news from Japan three years after Fukushima began its eruptions is simple: it's anything but over.

Three molten radioactive cores are still missing, four explosions have wracked the infrastracture, 300 tons of radioactive water pour daily into the sea, the improvised tank farm leaks and is running out of space, tens of thousands of spent fuel rods are strewn around the site, the mafia permeates the work force, tens of thousands of refugees grow more desperate every day, radioactive cesium is about to arrive on the west coast ... and much much more.

This year's anniversary drew some powerful reporting ... and, for some of us, a day with out food. Taken in sum, it seems even the corporate media will eventually be forced to deal with a disaster that threatens all life on Earth. Here are some of the top reports:

Karl Grossman, a top reporter on nuke issues for decades, exposes the "big lies" of a dying industry.

NBC pitches in with a devastating investigation of Japan's hugely corrupt "nuclear village."

Ralph Nader clarifies once again the "insanity" of atomic technology.

Former Nuclear Regulatory Commission Chair Gregory Jaczko makes it clear that the real lesson learned at Fukushima is that all reactors much shut.

Steve Hart's New Zealand radio show gives a full half-hour to the roots of the disaster.

From Fairewinds we learn about a whole generation of Japanese children who cannot play outside:

Arnie Gundersen also gives us a full report on the bleak state of a clean-up that will never end.

Gordon Edwards chimes in with a superb report on the state of the Fukushima Clean-up.

Michael Mariotte delivers the good news that Massachusetts Governor Deval Patrick, a friend of Obama's, will push to shut the Pilgrim nuke.

Rianne Teule of Greenpeace warns us to "never forget."

Nick Thabit compiles a menu of many of the commemorations that took place around the world.

And then the great Amory Lovins explains in just about an hour how the entire nation could (and must) "reinvent fire" for the conversion to renewable energy:

Above all we learn that because of Fukushima, all 54 of Japan's reactors remain shut. Worldwide, the nuclear industry is in a state of decay and collapse. Let's hope it doesn't come physically down on us before we get all the world's 400+ reactors finally shut down. Then we can look forward to a March 11, 2015 when we can breathe and swim without fear of fallout from so many reactors that should never have been built in the first place.