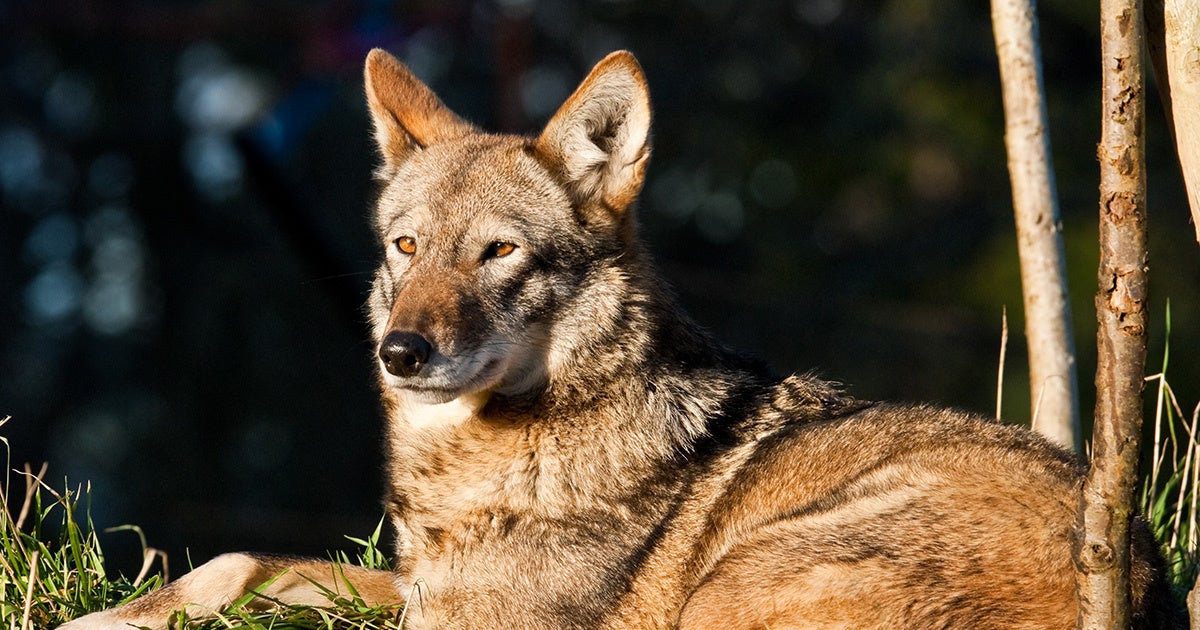 One of the most endangered wolves in the world is indeed its own species. That’s the important finding of a National Academies of Sciences, Engineering and Medicine report released Thursday, which determined that red wolves are genetically distinct from gray wolves and coyotes.

The finding is a boon to conservationists, who have been arguing for continued protections for the approximately 35 red wolves left in the wild. After being nearly wiped out from their historic range in the eastern U.S., the endangered species was reintroduced to an area in eastern North Carolina in 1987, but last spring the U.S. Fish and Wildlife Service (USFWS) proposed to limit their territories to public lands and allow landowners to shoot or trap them if they entered private property.

“The USFWS decision to reverse course on a successful recovery program and facilitate the red wolf’s slide toward extinction in the wild is a travesty and a clear violation of federal law,” Animal Welfare Institute (AWI) Wildlife Biologist D.J. Schubert said in a statement emailed to EcoWatch. “With today’s finding, there is no more excuse for not immediately restoring full protections and urgently enacting management measures to rebuild North Carolina’s wild red wolf population and to restore the species to other areas within its historic range.”

Join us in our mission to protect and preserve Mexican gray wolves: https://t.co/EkSxjdeoqU #LoboWeek pic.twitter.com/E2HVcIVLnM