Red Tide That Plagued Florida for 15 Months Is Back 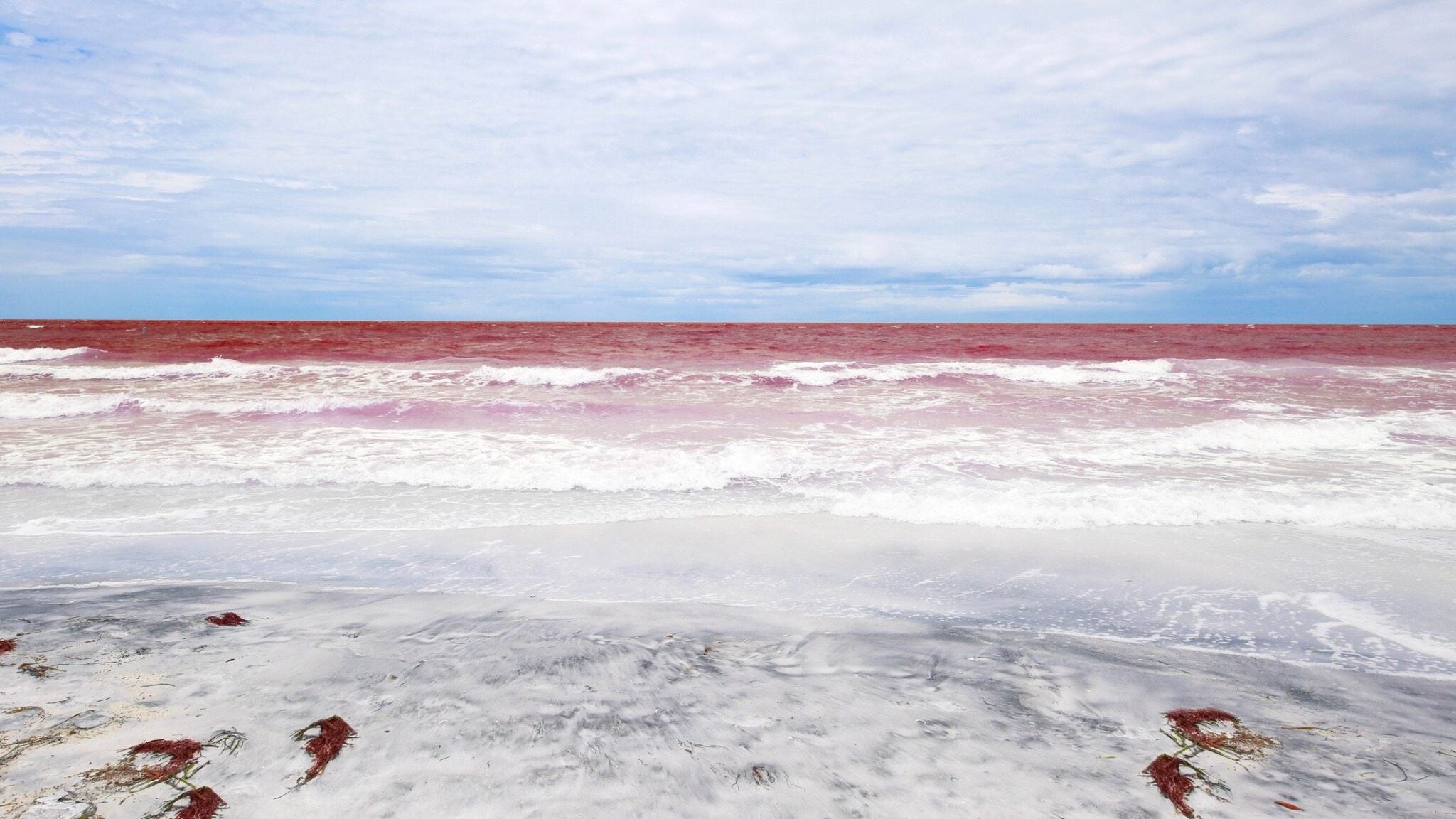 The red tide that plagued Florida for 15 months — killing marine life and causing respiratory problems for humans — is back, The Associated Press reported Saturday.

Scientists from the Florida Fish and Wildlife Research Institute announced Friday that samples of water taken off the shore of Collier County turned up high concentrations of the toxic algae that causes the tide, according to The Associated Press. There were also reports of dead fish and respiratory problems in the area.

“We have received reports of dead fish for several locations in Collier County including Barefoot Beach, Naples Bay near the Gordon River and by the Naples Pier,” Florida Fish and Wildlife Conservation Commission spokeswoman Kelly Richmond told the Fort Myers News-Press. “Mullet appeared to be the most affected species but other unidentified fish have also been reported dead.”

The news comes only about eight months after the state’s longest red tide this decade finally faded away in February, according to The Tampa Bay Times.

That red tide began in November 2017, killed thousands of fish, turtles and marine mammals and harmed the economy of coastal towns that rely on tourism. At its peak, it touched all three of Florida’s coasts.

This red tide is currently only impacting the state’s southwest coast. In addition to Collier County, Lee County also tested positive for low concentrations of the algae, The Associated Press reported.

It is not yet known how long this bloom will last or where it will spread, according to The Tampa Bay Times.

The University of South Florida’s College of Marine Science predicted it would move northwest in the next few days, The Fort Myers News-Press reported.

Red tides are caused by the organism Karenia brevis. The Tampa Bay Times explained how these tiny organisms create such big problems:

Small, scattered colonies of microscopic Red Tide algae live in the Gulf of Mexico all year long. Usually their numbers are so tiny that no one notices. But every now and then, usually in the late summer or fall, the algae population 10 to 40 miles offshore explodes into something called a bloom.

During a bloom the algae multiply rapidly and spread across the water’s surface, staining it a rusty color that gives the phenomenon its name. Then winds and currents carry it toward shore, where it can be fed and prolonged by pollution from fertilizer, sewage spills and leaky septic tanks.

So far, this red tide has killed hundreds of fish. The National Oceanic and Atmospheric Administration warned that those in the Naples area who have chronic respiratory illnesses or are especially sensitive to red tide will face breathing irritation, The Fort Myers News-Press reported.