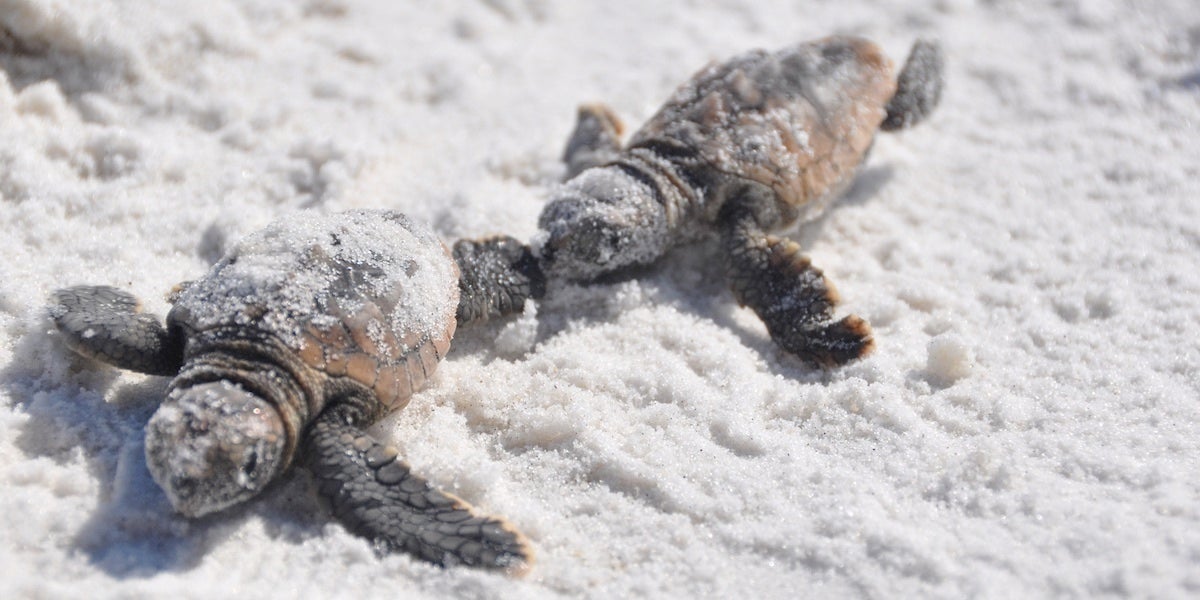 Florida’s longest
red tide in more than a decade has killed scores of the state’s most iconic marine animals.

The current outbreak, which began in October 2017 off southwest Florida, has been tied to a record 589
sea turtle deaths and 213 manatee deaths, the Herald-Tribune reported, citing figures from the Florida Fish and Wildlife Conservation Commission.

As of December 20, 127 bottlenose
dolphins have been stranded along the southwest coast, according to the National Oceanic and Atmospheric Administration. The mammals showed positive results for the red tide toxin, brevetoxin.

That’s not to mention the massive fish kills that resulted from the toxic algae bloom.

Sea turtle species that have been affected by the poisonous brew including loggerhead and Kemp’s ridley sea turtles, both of which are federally protected. Kemp’s ridleys are considered the world’s
most endangered marine turtle.

Blooms of the red tide organism, Karenia brevis, were detected as recently as Jan. 11 in southwest Florida, including “high” cell concentrations (more than 1 million cells per liter) in Sarasota County and offshore of Collier County, according to the Florida Fish and Wildlife Conservation Commission. The Establishment of a Blue-Green Algae Task Force, charged with focusing on expediting progress toward reducing the adverse impacts of blue-green algae blooms now and over the next five years, [3/4]