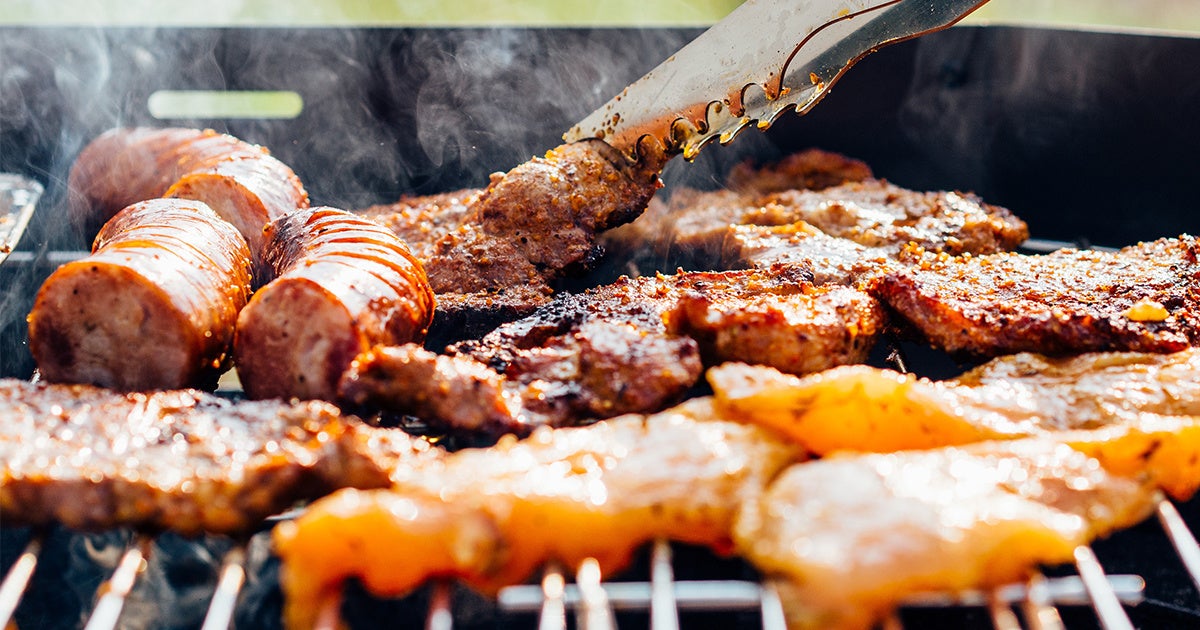 Experts have long warned of the health risks associated with red meat — including heart disease, cancer and diabetes — while white meat was seen as a healthier alternative. Now, new research suggests that both chicken and beef can impact blood cholesterol levels in the same way.

Instead, researchers at the University of California, San Francisco found that diets high in dairy and plant-based foods edged out red and white meats in terms of lower levels of unhealthy cholesterol.

“When we planned this study, we expected red meat to have a more adverse effect on blood cholesterol levels than white meat, but we were surprised that this was not the case — their effects on cholesterol are identical when saturated fat levels are equivalent,” senior author Ronald Krauss, professor of medicine at the University of California, San Francisco, said in a press release.

Previous research has shown that saturated fats, usually derived from animal products, raise the amount of LDL, considered a “bad” cholesterol, in your bloodstream. LDL can build up in the arteries, leading to a heart attack or stroke, which has led to the belief that consuming saturated fat-rich red meat can also boost risk of heart disease, CNN reported.

Published this week in the American Journal of Clinical Nutrition, the study examined the LDL levels of diets with varying saturated fat and meat amounts. Separated into two groups, more than 100 healthy men and women aged 21 to 65 years old were randomly asked to eat primarily either high saturated fat foods or low saturated fat foods.

Each group ate three different four-week test diets: one with red meat, one with white meat, and a diet without any meat. In between each, participants were asked to return to their normal diets.

The researchers provided the participants with all the meals for each diet — with beef serving as the primary source of red meat and chicken as the main white meat — and took blood samples at the beginning and end of each.

The samples revealed that LDL levels were identical for both red and white meat diets but lower when the participants ate plant-based proteins. Regardless of protein source, those in the high saturated fat foods group had higher LDL and overall cholesterol levels than those placed in the low saturated foods group.

“It reinforces the need to consider food sources of nutrients such as protein, rather than the nutrients themselves, when evaluating the health effects of diets,” Krauss told Newsweek.

The study also considered the size of the cholesterol particles. CNN reported that there were no notable differences in concentrations of larger or small LDL particles between the meat diets, but the high saturated fat group tended to have more large LDL particles. Healthline noted that smaller LDL particles tend to be more closely linked with cholesterol build up.

The researchers said this illustrates the need for further exploration, as using LDL levels alone could overestimate heart disease risk for high meat and fat diets, and there may be other reasons that red meat in particular can lead to heart disease, Newsweek reported.