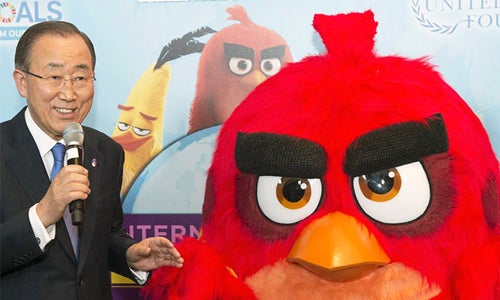 The United Nations (UN) is teaming up with Angry Birds, one of the world’s most popular mobile games with hundreds of millions of players each month, to spotlight the need for climate solutions. 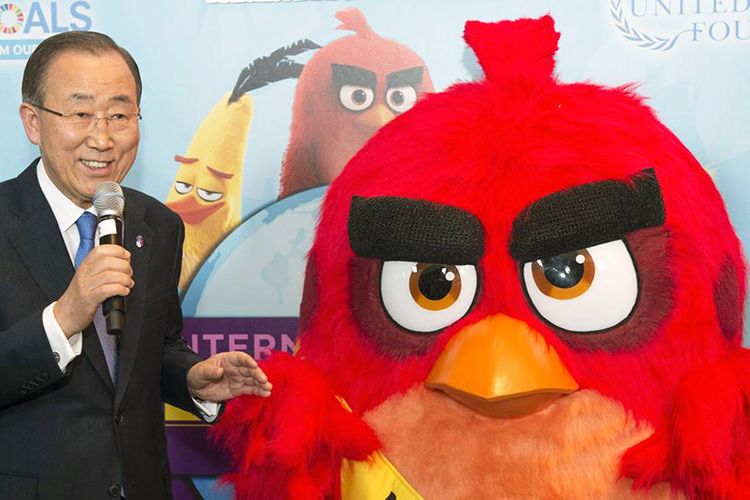 The Angry Birds have entertained kids and adults alike as a mobile game and are coming to theaters as an animated movie. The UN is sending Red on a global tour raising awareness of climate solutions, culminating in Paris on April 22, for the signing of the Paris agreement.

The #AngryBirdsHappyPlanet campaign, in combination with Sony Pictures, kicked off Sunday, the International Day of Happiness, with an event at the UN featuring Angry Birds movie voice actors Jason Sudeikis, Maya Rudolph and Josh Gad.