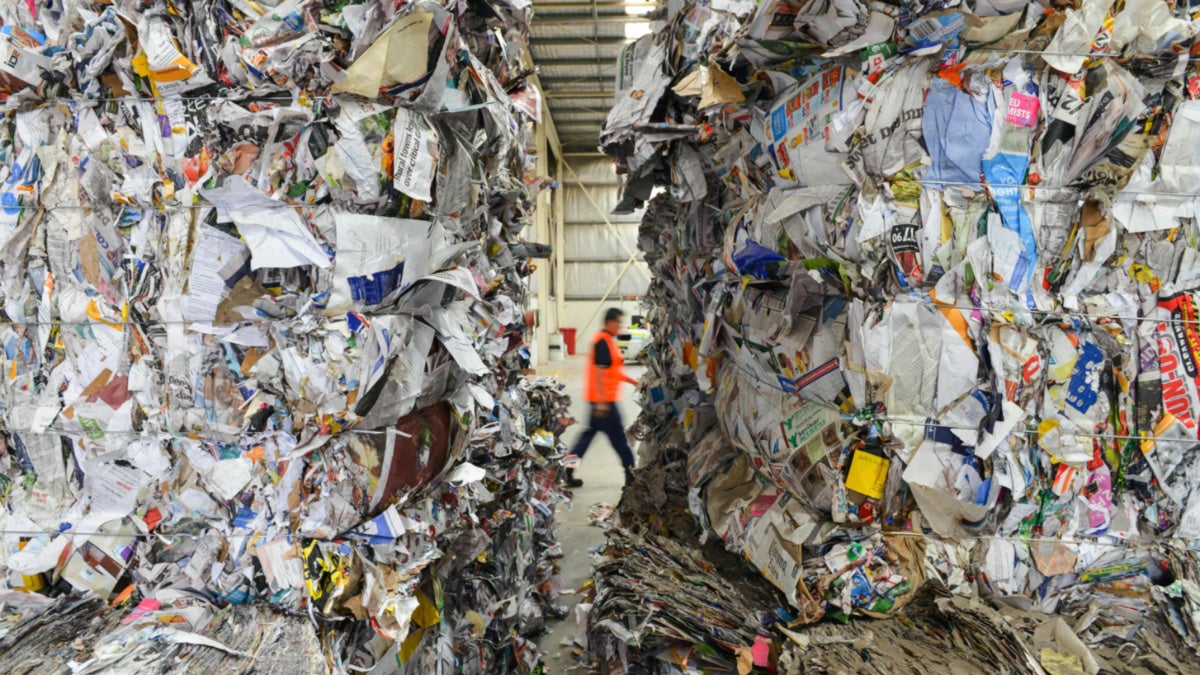 The Australian government has announced a A$190 million (US$130 million) investment in the nation’s first Recycling Modernization Fund, with the aim of transforming the country’s waste and recycling industry. The hope is that as many as 10,000 jobs can be created in what is being called a “once in a generation” opportunity to remodel the way Australia deals with its waste.

The need for a dramatic increase in Australia’s recycling capacity pre-dates the COVID-19 pandemic. Australians create approximately 67 million tons of waste a year, and like in many wealthy countries, much of that was sent overseas. That all changed when China announced it was banning the import of a huge range of foreign waste and recyclables. Soon other countries followed suit, and Australia was forced to look for alternative solutions. 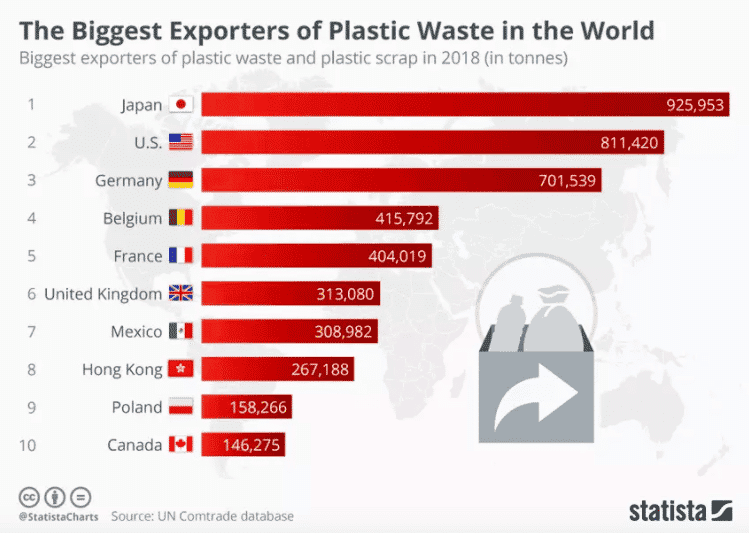 Australia has adopted a strategy of taking responsibility for its own waste. Starting in January 2021, it is phasing in bans on the export of different forms of waste. By mid 2024, Australia’s home-grown recycling industry will have to deal with an extra 650,000 tons of waste plastic, paper, glass and tires.

“As we cease shipping our waste overseas, the waste and recycling transformation will reshape our domestic waste industry, driving job creation and putting valuable materials back into the economy,” federal environment minister Sussan Ley said in a statement to Reuters. 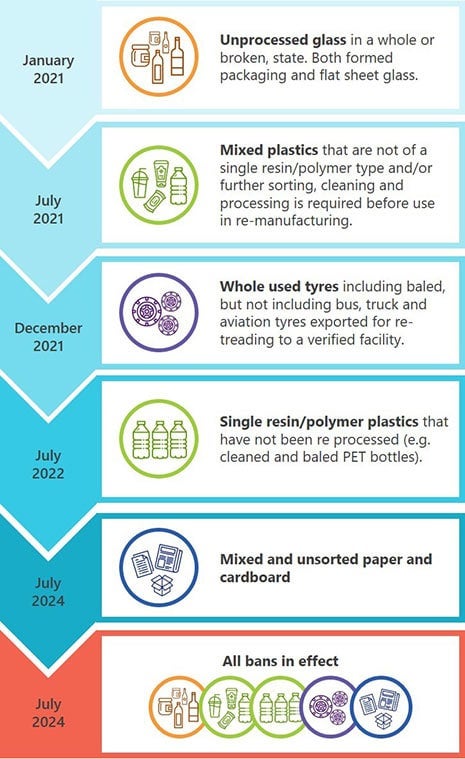 The benefits to the environment of boosting recycling rates are well known – less landfill, less plastic in our ocean, reduced need for virgin materials, and lower carbon emissions. The Recycling Modernization Fund initiative aims to divert more than 10 million tons of waste from landfill, part of an overall strategy to reduce the total waste generated per person by 10%, and push Australia’s total resource recovery rate from 58% in 2017 to 80% by 2030.

But like many countries, Australia is focusing on the economic benefits of better waste management as well.

“This will mean Australia converts more waste into higher valued resources ready for reuse locally by manufacturers and brands in their packaging and products,” Rose Read, CEO of the National Waste and Recycling Industry Council, told Reuters.

The great potential of the circular economy to create green jobs is being recognized across the world.

In the UK, the Waste and Resources Action Program has launched a six-point plan which it claims could add billion to the economy, and create 500,000 new jobs. Investment in the circular economy forms a significant part of the trillion climate plan that Democratic candidate Joe Biden is taking into November’s US presidential election. And the European Union has put its Green New Deal at the heart of its plans for recovery from the economic shock of COVID-19.

The World Economic Forum’s Future of Nature and Business report identifies 15 systemic transitions with annual business opportunities worth billion a year that could create 395 million jobs by 2030.

As is the case with Australia’s Recycling Modernization Fund, a combination of private enterprise and government investment can offer ways to get people back to work by building a more environmentally sustainable economy.