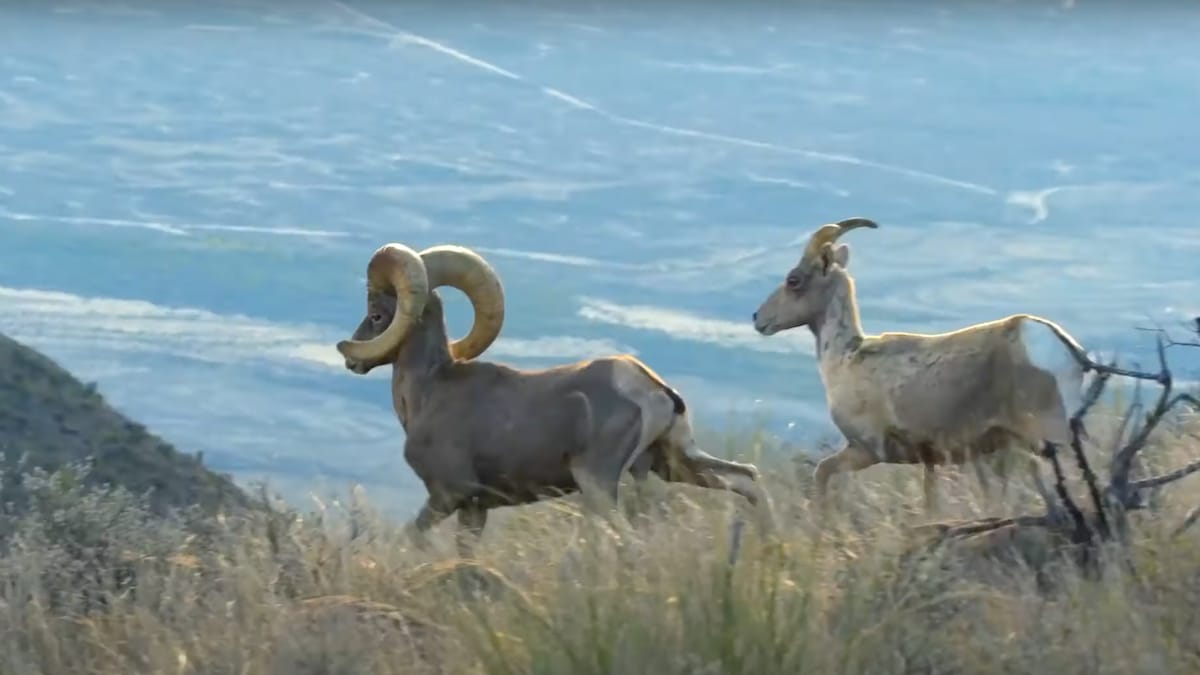 The U.S. House of Representatives has passed the Recovering America’s Wildlife Act in a 231 to 190 vote. The bill would allocate over $1.3 billion in program funding for conservation efforts, with 15% of funds designated specifically for federally listed endangered species.

The bill, which passed the House on June 14, would provide states, territories and Tribes with funding to protect the more than 1,600 threatened and endangered species in the U.S. Although vulnerable species are defined and given some degree of protection within the Endangered Species Act, that law doesn’t provide enough funding to help maintain and restore populations for these threatened and endangered species.

“Too many people don’t realize… that roughly one-third of our wildlife is at increased risk of extinction,” said lead House sponsor Debbie Dingell (D-Mich.), as reported by NPR.

The Recovering America’s Wildlife Act is an amendment to the Pittman-Robertson Wildlife Restoration Act of 1937. This act let states tax firearm and ammunition sales amid declines in wildlife that was being hunted, and the tax money went to help conserve these wildlife populations. But the Pittman-Robertson act does not provide enough money to help conserve non-game species.

Although more than 1,600 species are federally recognized as endangered, there are more than 12,000 species considered threatened, rare, or otherwise vulnerable within state agencies. The new funding could help states better protect both federally listed and state-identified species.

“[Hunting and fishing revenues] haven’t provided the necessary funding for everything that’s at stake now,” said Sara Parker Pauley, president of the Association of Fish and Wildlife Agencies and director of the Missouri Department of Conservation. “There are at least 12,000 different species in need of proactive efforts to prevent them from becoming endangered. There are all these needs out there that the current funding structure is not capable of tackling.”

States already have plans for how to allocate the funding, following a federal grant program from 2000. In general, funds would likely go to habitat restoration, planting for pollinators, building wildlife crossings and more.

“In some cases, we know what to do but we lack the resources to do it,” said Hannah Anderson, lead wildlife diversity officer for the Washington Department of Fish and Wildlife. “In other cases, we don’t know what to do and we lack the resources to figure it out. Right now, we’re only able to scratch the surface. This bill would allow us to do that proactive work early and avoid the triage place of Endangered Species Act listings.”

The bill has bipartisan support, but some critics are against a permanent spending program. The White House has released an official statement in support of the Recovering America’s Wildlife Act.

“As the urgency of addressing a rapidly warming climate, mass extinction, and other conservation challenges increases, it is important that strong and innovative action is taken to ensure that fish and wildlife managers are provided with the tools they need to carry out science-based conservation actions that are so important to healthy populations of fish and wildlife,” the statement said.

U.S. Sen. Martin Heinrich has introduced a companion bill in the Senate that has 35 co-sponsors and bipartisan support as of May 2022.

Lake Tahoe Town to Replace July 4th Fireworks With More Eco-Friendly Alternative
Fourth of July firework shows are getting harder and harder
By Olivia Rosane
Woman Gored by Bison at Yellowstone National Park in Third Incident This Year
One of the biggest attractions of Yellowstone National Park, which
By Cristen Hemingway Jaynes
Appetite for Frogs’ Legs in Europe ‘Driving Species to Extinction'
Frogs’ legs are most frequently associated with French cuisine, but
By Cristen Hemingway Jaynes