Is Climate Change to Blame for February’s Record-Breaking Heat? 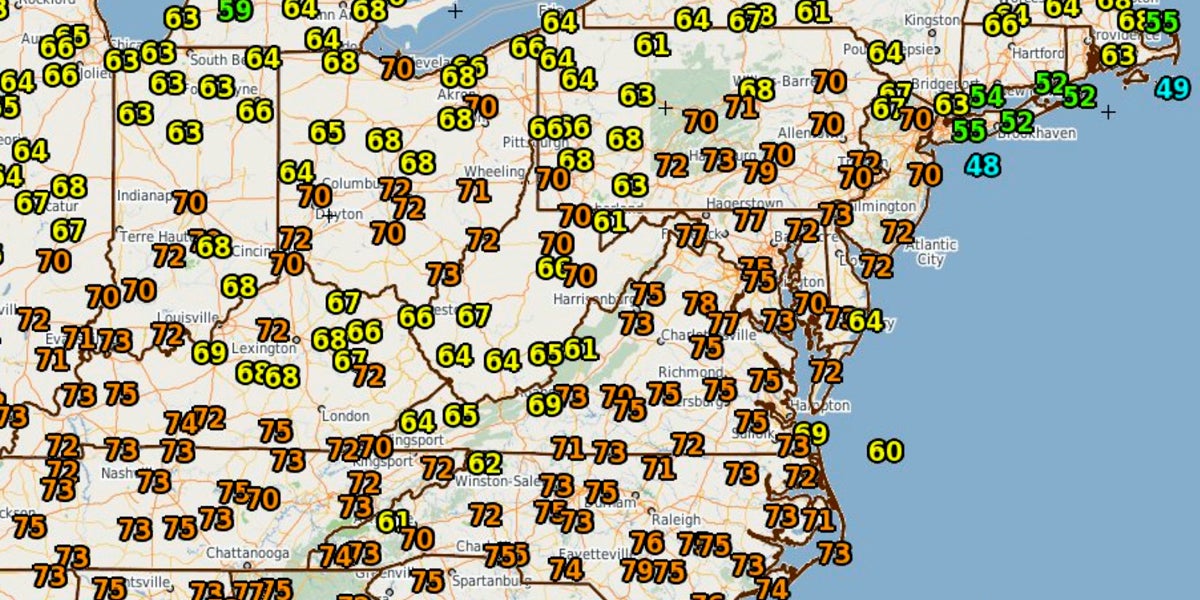 Meteorologists saw dozens of heat records broken this week, as an extended stretch of uncommonly warm weather continues across much of the U.S.

Also this week, Scott Pruitt took the helm at the U.S. Environmental Protection Agency (EPA). Pruitt, who has deep ties to the fossil fuel industry, has described climate science as a “religious belief” and said he expects to scrap the Clean Power Plan, an EPA initiative to limit carbon pollution from power plants.

Scientists have found that carbon pollution is warming the planet, producing more severe weather, including more extreme heat. February’s spate of record-high temperatures offers the most recent example of how this process plays out.

This first three weeks of February have been a meteorological anomaly. But the weather seen this month is quickly becoming the new normal in the U.S. Carbon pollution is trapping heat, driving up temperatures around the country. That means fewer cold days and more warm days.

Record hot days—those at the far end of the temperature distribution—bear the strongest human fingerprint. This, in other words, is what climate change looks like.

As the planet warms, we will endure more extreme heat and less extreme cold. February has delivered record temperatures to countries as far afield as Iceland and Australia. So far this month, the U.S. has seen 2,805 record highs and just 27 record lows.

This change in weather patterns does not come without a cost.

For those living in frigid Midwestern states, a balmy day in February is a welcome respite from the typical winter chill. But the early thaw—what scientists call “season creep“—can have disastrous consequences for ecosystems.

Flowers are already beginning to emerge in Chicago, which has gone a record 67 days without an inch of snow. Early blossoms may wilt before they can be pollinated. Farmers in the region may see their crops bud after an early thaw only to perish in a late-season frost.

“Mr. Pruitt is a clear and present danger to our economic prosperity and the health of our children,” California Senate leader Kevin de Léon (D) said in a statement. “California will not follow Trump’s destructive path. We’ve proven that you can protect the environment and grow jobs.”